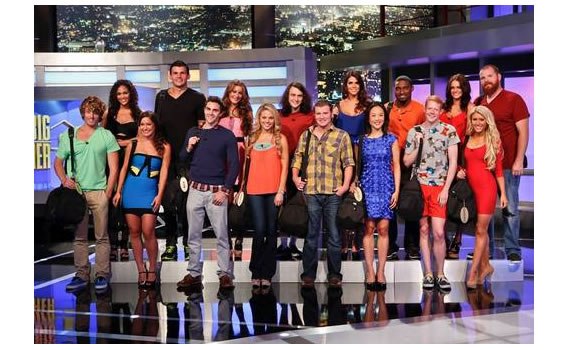 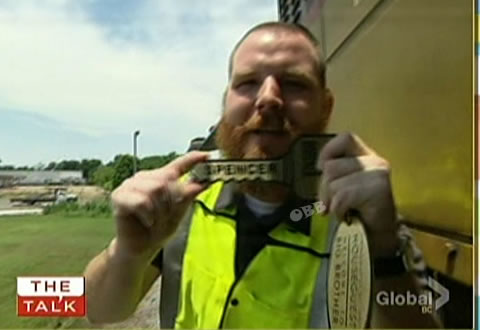 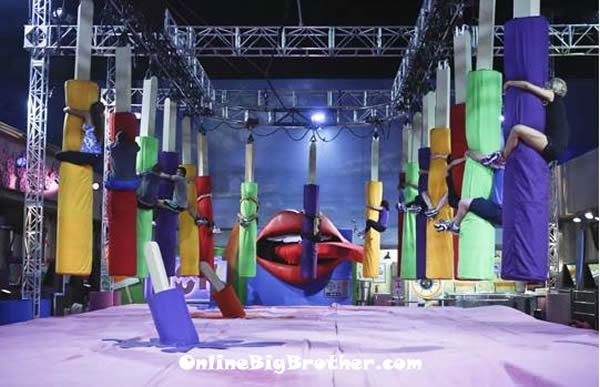 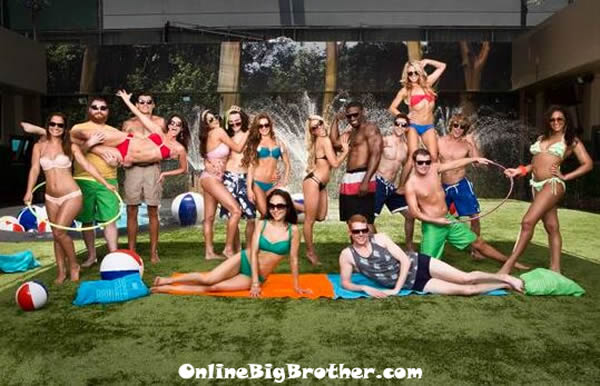 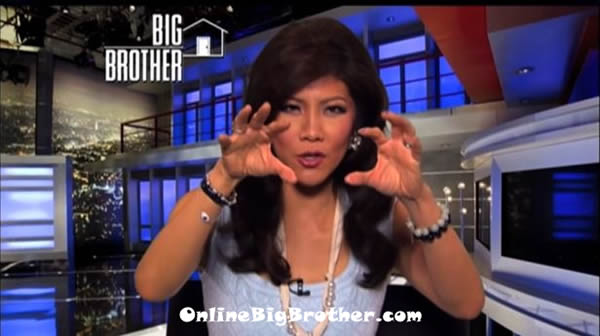 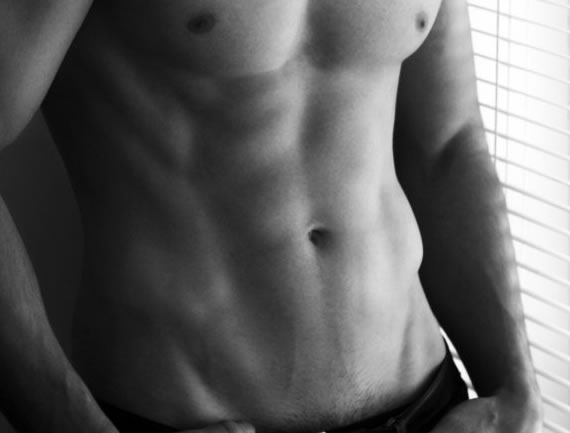 Nick Uhas is the studly Pro Roller blade skater who also is a model actor and TV-Host. His Facebook profile says “Nick Uhas is an internationally known professional rollerblader, TV-Host and entrepreneur. He has traveled the world, attended an Ivy League University, and started several of his own businesses.” There is a lot of stuff […] 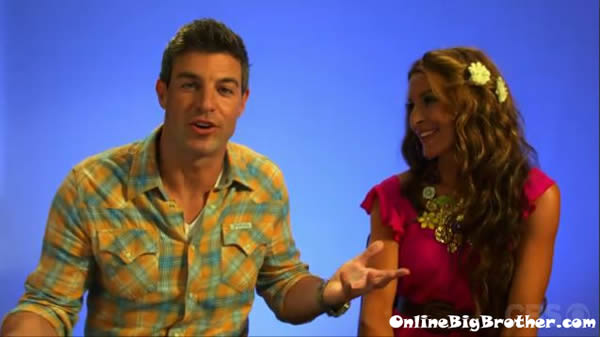 The Big Brother 15 cast was finally released today and we now have 6 days to get to know the house guests before we can spy on them in the Big Brother House. In addition to the Big Brother 15 Cast Bios we also have short 2 minute Jeff Schreoder interviews of the entire cast. Take a good look at each of the videos and size up the competition because as part of the BB15 Twist you are being asked to vote on who is the Most Valuable Player each week. We also want to know what you think of this seasons cast, what are your first impressions?

The long awaited Big Brother 15 Cast has now been released just 6 days before the June 26th première episode. Every season the release of the cast identities is one of the most anticipated as it is who we will be watching for the next few months as they compete, lie, and back-stab their way to the $500,000 grand prize. Today the cast of Big Brother 15 was released and as usual it’s a mixed bag of actors, models, old and young with a super fan mixed in there to win it.

We now have seen the house tours and some of the twists. The show starts June 26th so get your feeds and stock up your cave.