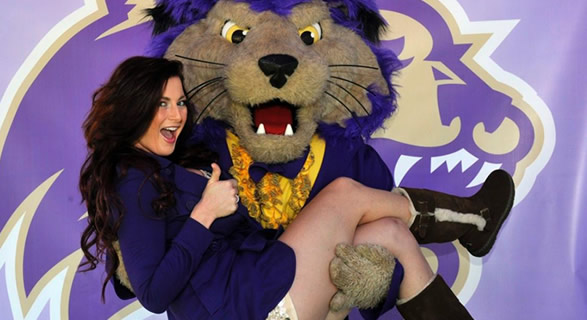 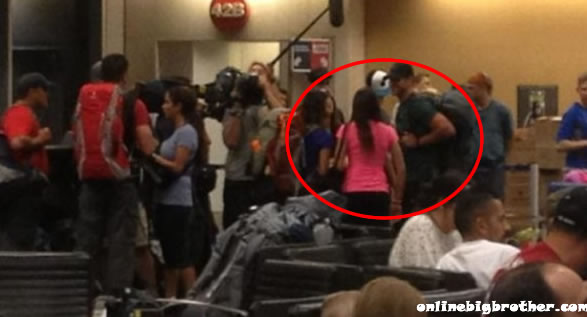 Evidence that Big Brother 12/13 super showmance Brendon and Rachel are to be on the Amazing race. Images posted on Twitter @horchataa shows what appears to be Rachel and Brendon in a LAX airport with a bunch of other couples.

I’m pretty convinced that it’s Brendon and Rachel in these “leaked” pictures… If the rumors are true and these pictures were from the oppening leg of The Amazing Race this coming season could get pretty fun.

Big Brother 14 Is a go, Application and rules are available, Open Casting should be announced early in the new year.

According to a recent interview with the Baubshow Big Brother 11 and 13 Superstars Jeff Schroeder and Jordan lloyds are moving in together. Jeff says “Me and Jordan are moving to Los Angeles… Early next year is our goal. Whether it’s January, February or March…”

So this pretty much blows away my theory that they are not really a couple and were just using their “showmance” to further Jeff’s reality TV Career. From the interview Jeff also talked about wanting to continue his Internet Hosting/ reality TV career whereas Jordan is content with staying out of the spotlight.