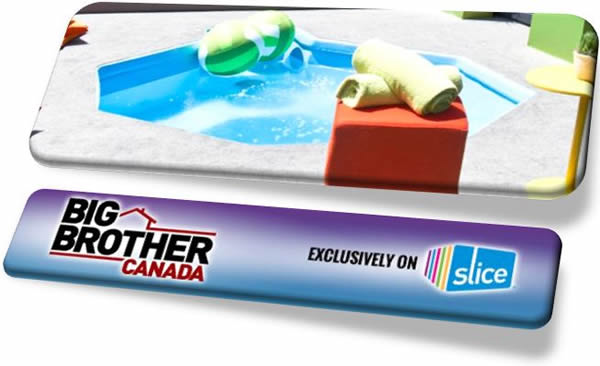 It is still unclear what the full extent of the Big Brother Canada live feeds will be and whether or not they will be 24/7 throughout the season but it looks promising. 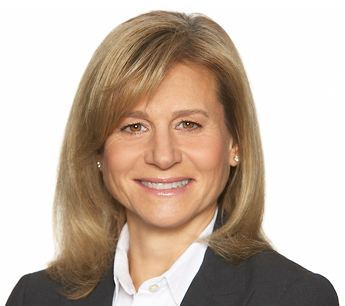 The First batch of Big Brother Canada Commercial aired today during the Survivor Finale. One showed casting events and said only 14 will Make the cut. The Commercial boasts Big Brother Canada will be “The Biggest Show in Canadian History” with the “Biggest Competitions”, “Biggest Evictions” and “The Biggest Betrayals”.. The the other commercial has Boogie and Dr Will doing their “Ring Ring” …. “Chill town” … “Hosers EH!” Thing. 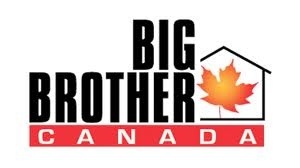 The very first Big Brother Canada premiere episode is set to air on February 27th 2012 at 9pm ET/PT. The TV episode format will be just like the US version, where Big Brother Canada will air three nights a week. The season will showcase one hour TV episodes on Wednesdays 9pm ET/PT, Thursdays at 10pm […]