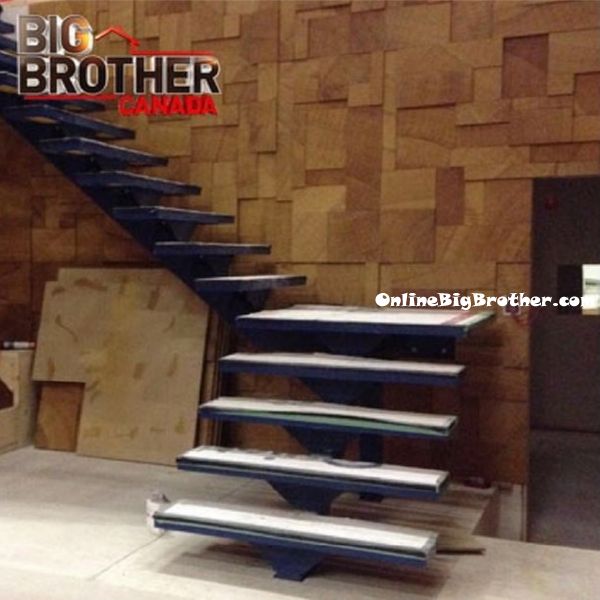 The Big Brother Canada house for season 1 was only built last year and it has already been decommissioned. The exact reasons why the producers of Big Brother decided to build an all new house in a different location is unknown. The only response as to why a new house was built was that it was due to “unexpected circumstances”. The first house was technologically advanced with 64 cameras and 50 microphones in addition to the backyard lighting system that mimicked daylight. Which begs the question – What type of house will the NEW house guests be moving into in just over a month? 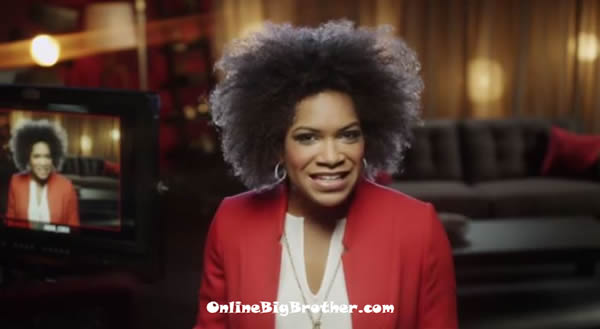 Big Brother Canada host, Arisa Cox announces the premiere date of season 2! The second season of Big Brother Canada is set to premiere on March 5th, 2014!
Host Arisa Cox says:
“We have such an epic season of twists and drama ahead on Big Brother Canada! So catch the season premiere Wednesday March 5th on SLICE. Plus for the first time ever, we’re launching the Big Brother Canada Side Show. A weekly after show staring two of your favorite season 1 house guests! ET Canada caught up with Gary Levy one of your new co-hosts for the new series tune in tonight at 7:30 for all the details.”