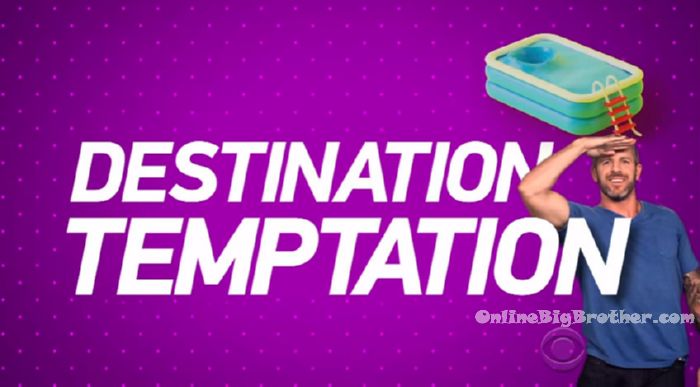 Big Brother 19 is only a few days away with the premiere airing on Wednesday, June 28th! We’ve already met the all new cast of house guests
that will be competing for the half a million dollar grand prize. And even though the we can’t watch what’s happening inside the big brother house, the competition has already started. The house guests have already moved into the house as they need to start getting the footage for the premiere.

And now some shameless plugs

Get your feeds through us using the link below:

Try out our new Houseguest Ranking system. . still in Beta 🙂

Here’s to hoping the producers do a better job keeping the curtain closed on the wizard this season. Last season was rife with the allusions to producers’ collusions.

I really, really hope they are not going to shove showmances down our throats. With a slightly older, as in a mean in the late-twenties, cast and a couple married folks maybe we can avoid that. Was there a showmance in the feed only version? I think that version was fairly well liked and a reason the cast’s ages skew late 20’s early 30’s.

I’m really looking forward to a newbie season. I think if the Paul rumor is true that his days are numbered.