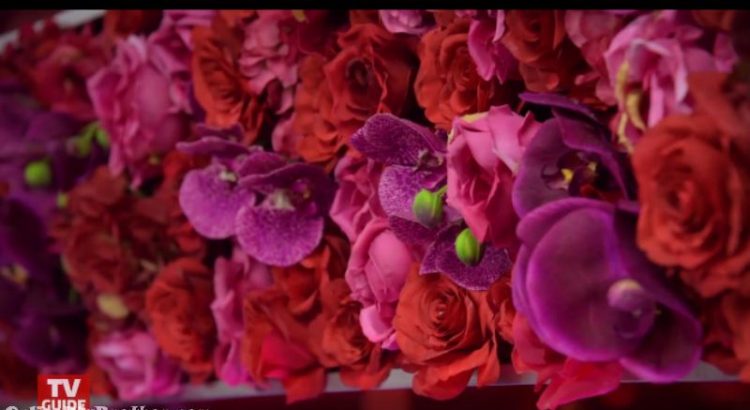 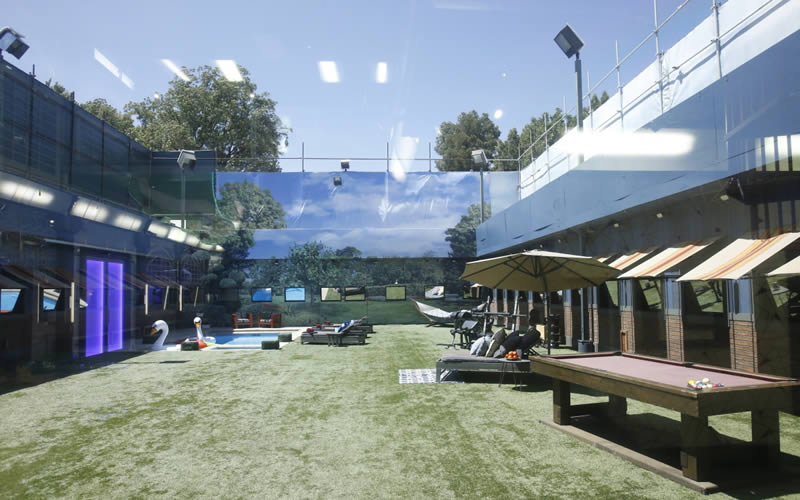 Where the houseguests will be challenged like never before as they embark on a season of tempting offers that could give them money, power and safety in the game but, they will need to be careful, because for every temptation taken, there will be a consequence to face. this season house reflects the temptation twist with words like Money and revenge hanging on the wall, constantly reminding the houseguests that the game never stops. “ 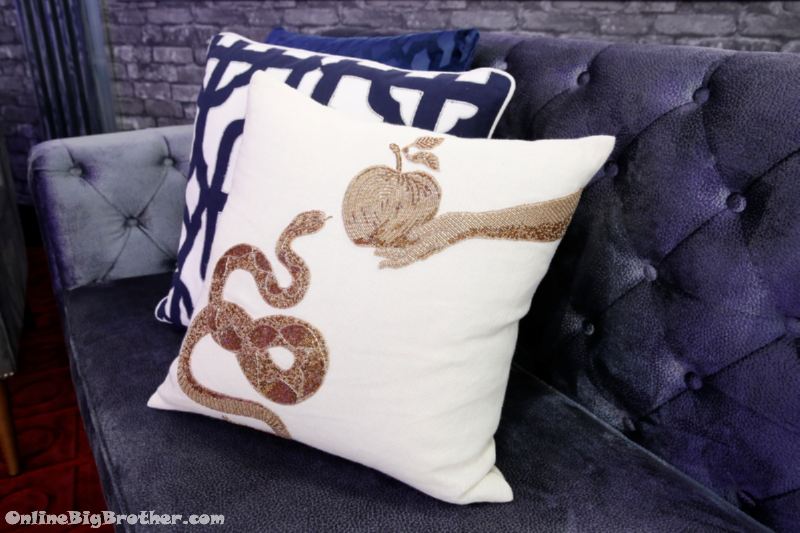 Sigh.. from the pictures they filled the house with plastic apples and your odd snake. Nothing like the makeover they gave the Big Brother Canada 5 house.BBCAN was cancelled so..

The house is underwhelming for me. Not that it really matters how fancy the BB house is, It’s all about the CAST.. the CATS CAST CAST. We still haven’t seen the have nots room which in my opinion is the only one where the design actually matters. Maybe they are doing away from have nots.

The Money Room “very masculine” on the wall is 6400 framed.. but Julie stresses it’s not real.

That hangout nobody uses off the HOH room 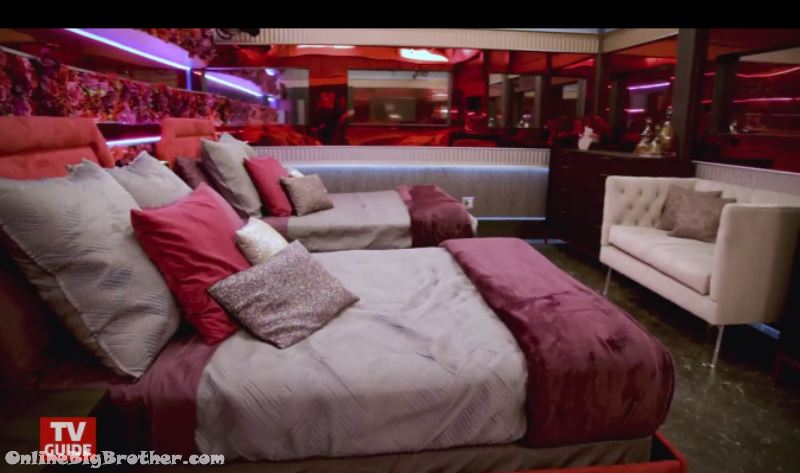 If this season is a season of showmances and those showmances have anything to do with Jeff I’m calling Kraken on the season before it even begins. Remember on the Jeff interviews during the cast reveal? Remember Jeff’s constantly talking about how Showmances are the way the game is played nowadays? I smell Kraken..

Right now the showmance room is in the location of the have nots. It’s common that the Have nots room changes over after the feeds start. Lets hope this is the same format this year.

What about the Twist?

Without any more details there’s no point getting too excited. They always like tossing twists left and right during the 2 night premiere extravaganza. I’m hoping the summer of Temptation twist is much more benign than the deluge of nonsensical twists they gave us last year. (every recent season since actually)

All newbies though so theres something to be happy about. I’m sure our old friend the Grodner has something up it’s sleeve.

And now some shameless plugs

Get your feeds through us using the link below:

Try out our new Houseguest Ranking system. . still in Beta 🙂

Hopefully they come up with some fresh twists this season.

1 maybe 2 original twists that not involve a fan vote.

For the love of all that is holy, please don’t let them bring back the “fan favorite” BotB! I’m not sure if the Kraken people could keep up with the demand.

youre joking right? This is BB US they recycle the same twists over and over! Roadkill and care packages again this season

My thoughts and prayers are with your liver, Simon!

Interesting that they didn’t reveal the other bedroom (the London room last year). I suppose that room will be the den of temptation. But because there aren’t enough beds for everyone in the other two bedrooms and the HOH room, I’m guessing that 4 people will get to sleep in the den, and maybe they all get temptations. Just my initial thoughts about the twist.

This House theme could have great potential if they actually do something with it.
Perhaps the HoH/Veto competitions will have way more ca$h prizes/trade-ins for the potential winner of the comp. Like… “Congrats Christmas on winning Veto, you have the option to trade this power for $10,000 and give it to Dominique who came in second” – And then maybe for each time someone DOESN’T take the money, the jackpot increases for the next competition until someone does take the money.

Orr “You may avoid slop for the summer, but only by agreeing to sit out on the next HOH competition”

Yes, I can definitely see them temping the house guests like that. I just hope the punishments are worse than just taking away their cups and cutlery like they’ve done in the past.

Keeping my expectations low on the twists. This seems like an expanded version of what they did in the past which involved visits from Mr Pectacular & Rachel. Whatever the other twists are hopefully it is nothing that the HGs can simply find a loophole through by “throwing competitions”

Hearing Paul is in the house 🙁

Can we just get an all newb cast?

Maybe Paul’s rich parents bought the spoiled boy a ticket to the house.

Is Paul really going in as the only returnee?

I didn’t mind him but is it too much to ask for the people in the house to actually be smart and vote him out the first chance they get (I figure he will get safety for some amount of time though)?

Like seriously if they don’t get him or any returning players out they are beyond stupid. The stats don’t lie returning players to seasons mainly with first time players have seen them either win seasons (Rachel and Nicole) or at least get final 2 (Dan and Jason from the spin-off).

What the hell a showmance room? The only good thing is the HG’s will be able to sleep at night knowing nobody fucked in that bed they’re sleeping on.

I just have to say I already love Dominique and Christmas