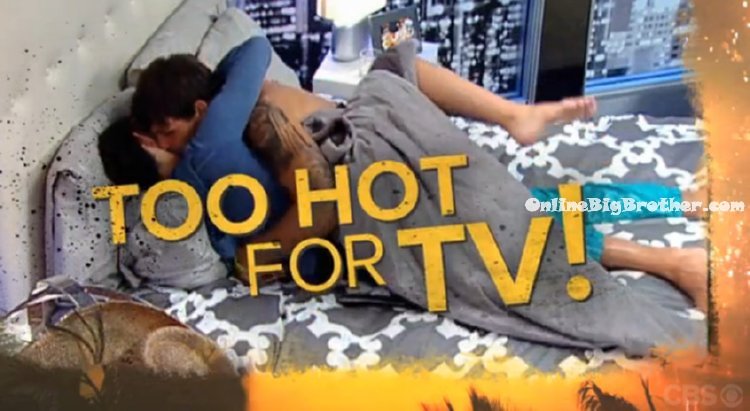 The Big Brother 16 première is airing tonight at 8pm on CBS and we’re excited to finally get this season started! It will be great to get to know the all new cast of house guests outside of their CBS Bios and video interviews. We already saw a video of the first HOH competition that the 1st group of 8 house guests competed in to determine who will be 1 of the 2 HOH’s this first week. Tonight we’ll see the house guests entering the house, learn more about this seasons twists and more..

and flashback to watch all the drama!

SAVE 20% OFF MONTHLY PASS
Available only until June 26th
Our best offer! Get NEW and EXCLUSIVE content before the show starts.
Subscribe today for this limited time offer!
Live Feeds will start streaming June 26th!
$23.99 / season

TRUST us Big Brother is nothing without the live feeds!
– See what they can’t show you on TV!

I’m all ready! I think Simon is almost ready! lol He’ll be ready once the live feed madness starts..

I just subscribed to the live feeds. If this season blows and I end up wanting to cancel, is there any kind of refund?

I think the trial is a good for two days

Looking forward to the season with Simon, Dawg, and snarky commenters. Yay!!