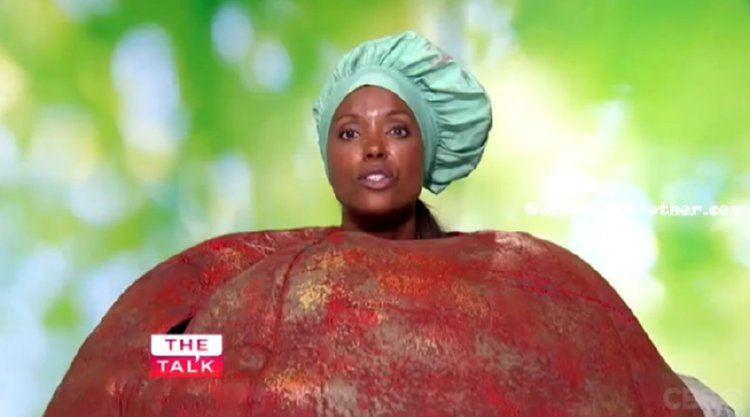 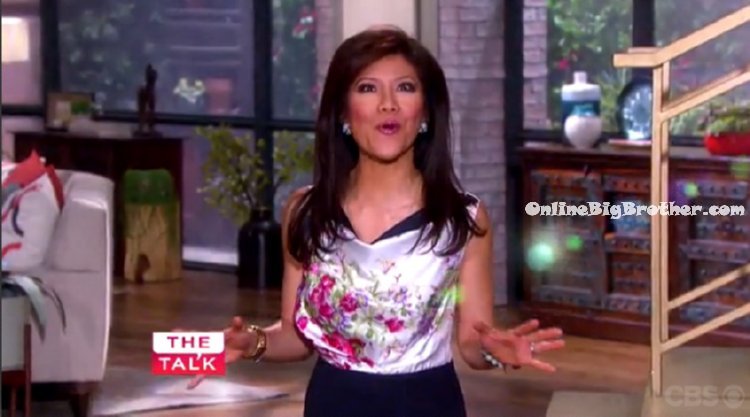 Today on CBS The Talk the hosts of the show air the footage of them entering the house and playing their own mini-version of Big Brother! This is to promote the 2-night Big Brother 16 première that starts tonight on CBS at 8pm! The first video below is a preview of the ladies from The Talk playing big brother (we’ll post the full version when its available) and then second video is a sneak peek at the new cast of house guests in the house. Also, check out the short preview of the first 8 house guests competing in the very first HOH competition of the season called “Go Fly a Kite!”. 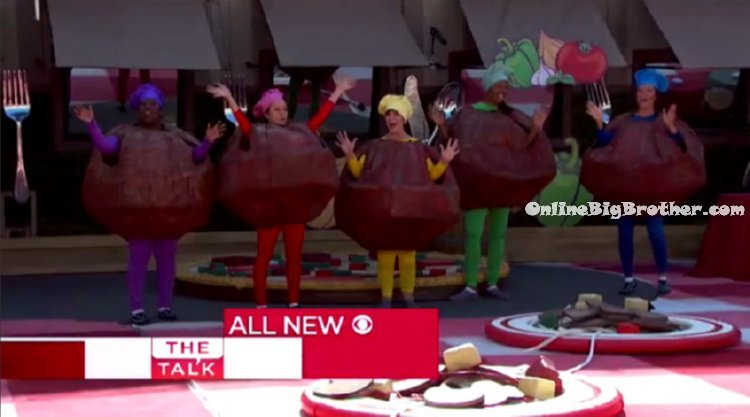 The full episode of The Talk is now available to watch on: CBS.com

CBS also posted solo backyard swimsuit photos of each of the house guests:

I’m sorry I have not been around lately. You might of heard that I have been having email problems. Go Team Amber!

If you look at the people on the first team, minus Christine, It’s the people that are the most likely to have been voted as who people would want to be alined with during the CBS vote. I think Team America will be an extra person on that team influencing the game that way.

I dont think attention hound frankie will be able to resist bragging about being ariana grande’s brother….