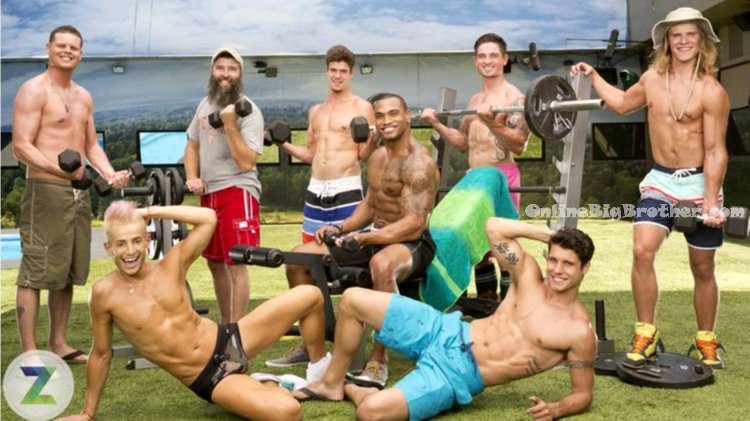 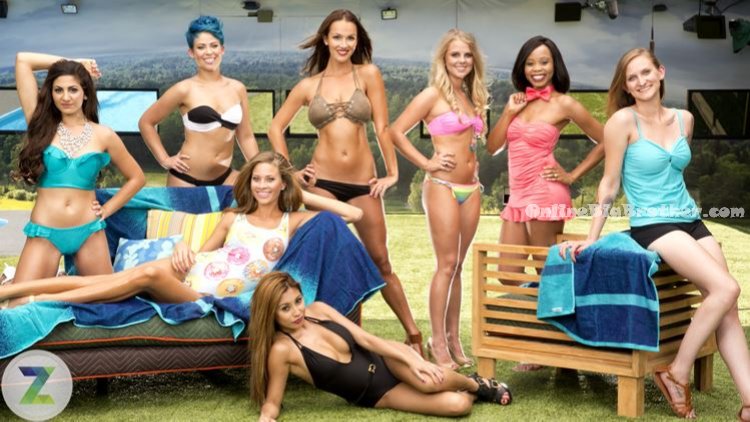 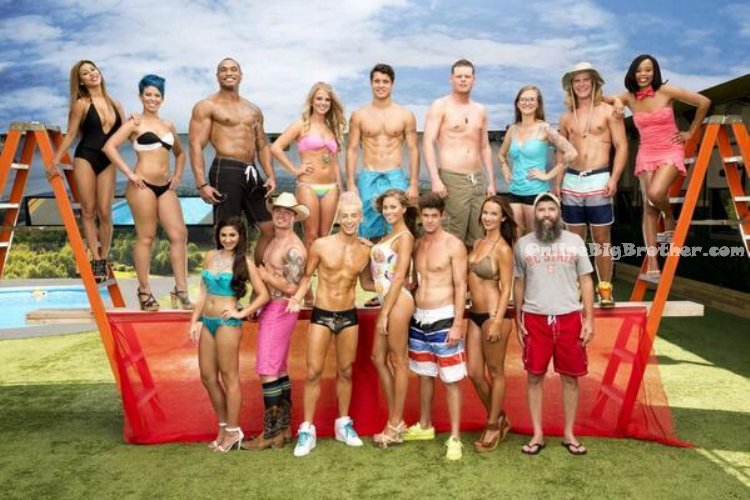 I hope it’s not the battle of the sexes I hate when they
do that.

It doesn’t seem to be BUT the way they lined everyone up during that HoH comp. All the men and women grouped together and even Frankie positioned closest to the women. I’m guessing those three guys at the very end are toast.

I think i know this years twist! Frankie’s not there for the money, he’s there for attention!

With that bathing suit I can see why you think that is the twist. -_-

There is a little difference between annoying and hilarious
HE WILL BE ANNOYING !!!!!!!!!!!

Do they have to always have one gay guy, one black male one black female and one cowboy?

I agree….every year BB completely ODs on the typecasting

Got my money on Zach, Joey and Frankie on winning this HoH

I think Frankie is gonna be a huge drama queen and have a mean streak. He could prove me wrong but we’ll see.

Why is the only hot guy this year derrick. Usually theres at least two cute guys in the house but the last two seasons have each only had one cute guy. Last season was Judd this season is derrick

Derrick is also a Major BB fan live feeds and all.. could be a fav 😉