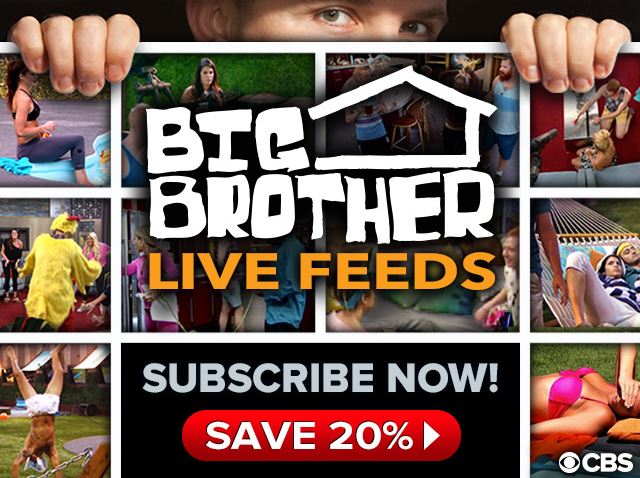 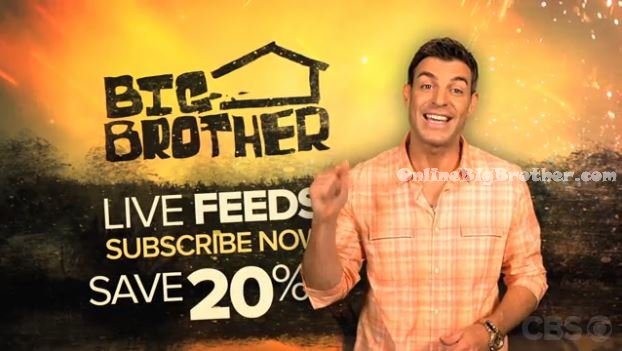 The première episode of Big Brother 16 is just over a month away, and special EARLY BIRD discount is now available!! This is the earliest CBS has ever offered the live feeds and longest time to take advantage of the early bird discount offer! Last season we were able to offer you the early bird special pricing 3 weeks in advance of the première and this season they’ve been opened up over a month prior to the première. AS of today the BB16 Live Feeds are NOW available for all of us CRAZY Big Brother fans to sign-up for our summer obsession!

ALSO the LIVE FEEDS are once again open to Canadians!!

SAVE 20% OFF MONTHLY PASS
Available only until June 26th
Our best offer! Get NEW and EXCLUSIVE content before the show starts.
Subscribe today for this limited time offer!
Live Feeds will start streaming June 26th!
$23.99 / season

Take advantage of this LIMITED Time Offer before it expires on June 26th! TRUST me you won’t regret it! It’s the CHEAPEST Summer entertainment you can get for LESS than 30 cents a day!

Signing-up is FAST and EASY! Subscribe now and SAVE 20%! 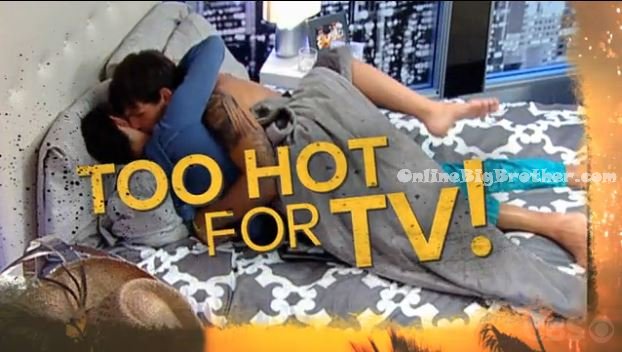 What to expect in the coming weeks:

Any word on geo-blocking? They aren’t going to pull that crap again, are they?

Scratch that. Didn’t see it mentioned above.

No thankfully not! The live feeds are open to people subscribing from the US, Canada and Australia.

Thanks for posting this deal Dawg.

done. thanks for all your work. we can always hope these feeds are not as painful as last summer? right?

I just bought mine today and the total was $23.99 … There weren’t any other fees charged.

Thanks Simon and Dawg!

By clicking the link above and signing up ..will that be signing up through this website? Would love to support all the hard work you guys do 🙂

Yes, by clicking any of the live feed links on the site you will be helping support us. Thank you for asking and for your support! 😉 We appreciate it!

Thanks Dawg…I am all signed up and look forward to the new season and OBB!!

Great job! We can’t wait either.. its going to be another crazy summer for sure!

i would love to see an All Star show this year.

WTF!! Live feeds in Canada are FREE!! Oh well, there are nice peeps that keep us informed with play-by-play info. Thanks to all those peeps! Cheers!
It’s always a great summer with BigBro!

Trying to sign up for the feeds,but it keeps asking for a coupon code???/What is it??Thanks for all your hard work.Love this site.

I’ve heard this happening to a couple of people where even though you leave the “promo code” blank like you should it doesn’t let you proceed.