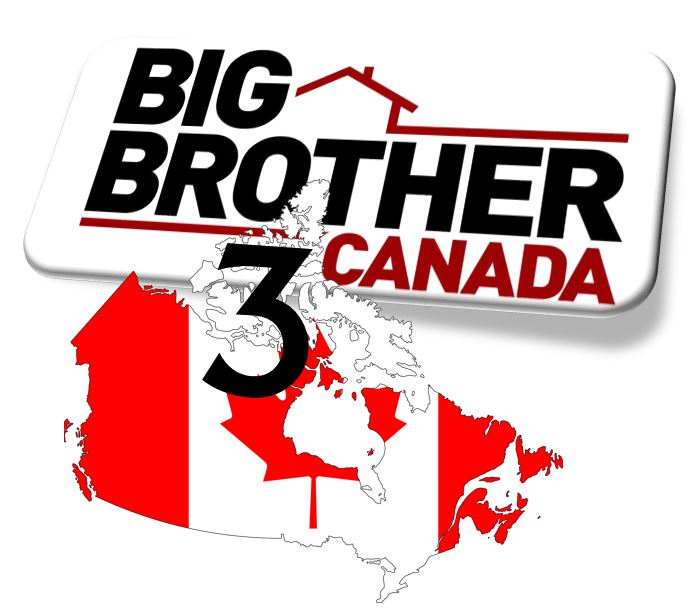 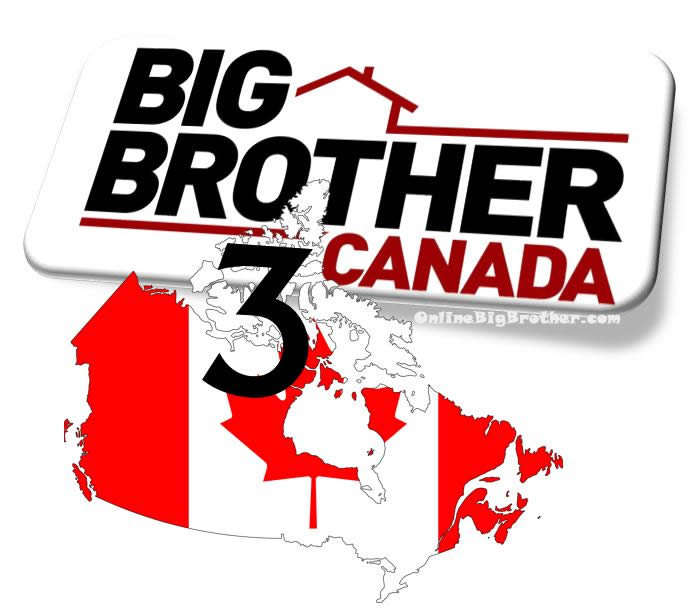 With the première of Big Brother Canada 3 just over 2 weeks away the excitement and anticipation are reaching an all time high. Its hard to wait patiently for the twists, house photos / tours and new cast to be revealed. To help alleviate some of the confusion of when new information will likely be revealed, we’re providing a breakdown of when information was released for Big Brother Canada 1 and 2.

Anyway to watch BB Canada in the US?

If they’re blocked in the US they can be viewed using a Virtual Private Network (A small monthly fee applies): http://hidemyass.com/vpn/r16399/

Other options will be posted when they’re available.

Thank You Dawg…ur The Man!!!… i was thinking maybe this year, it will be different cause BB will be on a NEW channel and they may have different rules then the Old channel, so the USA peeps will have a better chance to watch BB…idk, what do u think?… :-)

I really hope the live feeds and episodes are open to the USA. I have a feeling they won’t be due to the additional cost of streaming to US viewers. Either way we’ll find a way to make sure everyone can enjoy the season.

Install the extension Hola if you are using Google Chrome, then you will be able to watch the episodes when it gets uploaded on the site the next day, plus you can watch the live feeds with it.

Which is also assuming that Hola will work on the new site, thus my point could be invalid then, but i hope it does.

Yes… he/she is right… i used http://www.hola.org last year to watch BBCanada and it changes my IP address to a Canada address so im able to go to the Canada site that gives the show and Live Feeds… and it’s Free, lol… :-)

Last year there were some great interactive features on the “Slice” site. Have there been any indications that this may continue now that the show will be on “Global”?

Simon, Dawg – thanks for posting the schedule for all programming related to BBCan 3. Looking forward to spending lots of time with you all and everyone else who will be visiting this site. Let the insanity begin!!