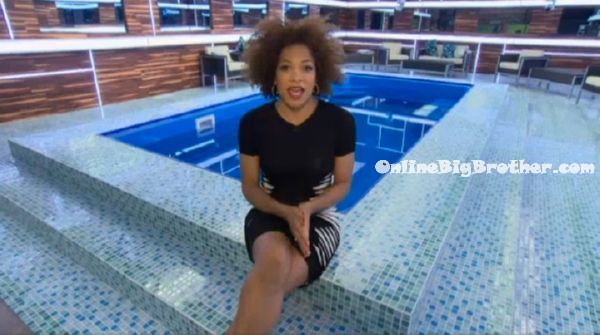 Get READY Big Brother FANS! Big Brother Canada season 2 is about to START in a week and a half with the premiere episode airing on March 5th, 2014!
Almost a month ago we were teased with photos of the new house still under construction. Today we finally got to see photos of the completed Big Brother Canada season 2 house and we’re very impressed! Take a look as it looks like one of the best designed and decorated big brother houses ever! Leave a comment below and tell us what you think! 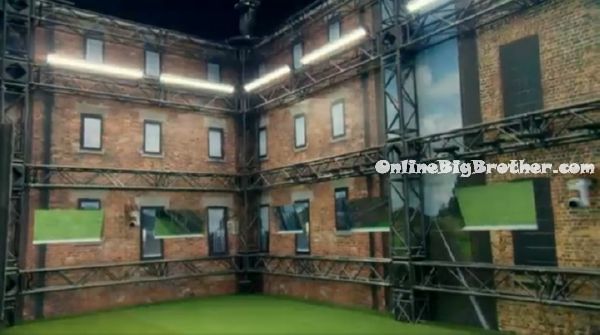 Sneak peek of the house tour by ET Canada:

On the set / behind the scenes of the BBCAN2 house:

In the following “GET WELL SOON PETER!!” youtube video you can see a lot of BBCAN1 & BBUS house guests/reality personalities wishing for Peter Brown to get better after coming down with pneumonia:

Once again Simon and I will be back providing 24/7 live feed updates of Big Brother Canada Season 2 with minute by minute coverage including thousands of images and videos.

Behind the scenes at Big Brother Canada Season 2

“Cartoon Squirrel”!!! I’m having trouble imagining BBCAN without Talla, sure hope there’s some big personalities in the season 2 cast. Let’s get this party started!

The house looks awesome, can’t wait for it to start! Does anyone know where this house is? Any satellite pics?

I read that it’s located in Toronto.

I wonder if the BB Canada host will do something with her hair this season. This natural look of hers is played out, get a stylist.

It is located at Showline Studios in Toronto Canada. Their exact address is 915 Lake Shore Blvd. East, Toronto. They will be using the largest studio in the building. It is studio #14k. It is over 13,000 sqft.

this info was from BB Group.

Ive noticed that they have not shown the have-not bedroom. Wonder what gives?