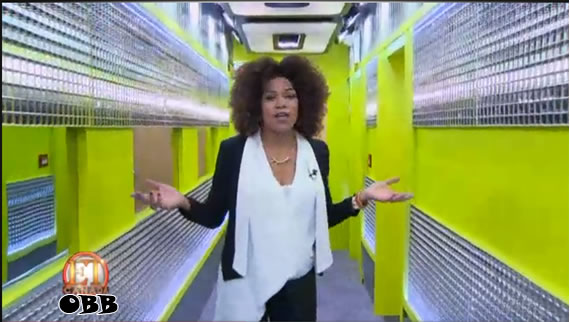 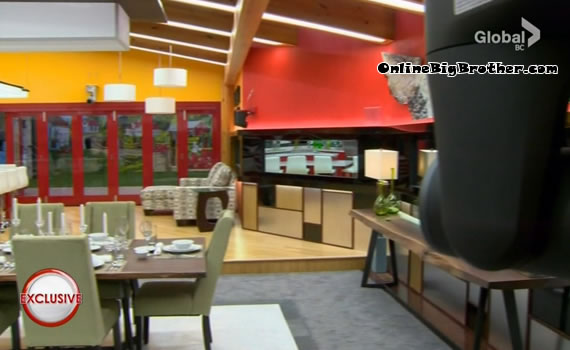 Today on ET Canada the Big Brother Canada house was shown off. What’s my first impressions.. looks cool a mix between BBUS and BBUK. I’m a bit surprised at how big it is I was expecting something smaller. The BB Canada House was built from scratch and from the videos the production company was able to pull it off although I do see some exposed CAt6 cabling near some of the cameras. When it all comes down to it for me it really doesn’t matter the type of house they stick these people in. Look at the house they’ve been using for Big Brother US.. Still we stay up all night waiting for the house pictures to be leaked showing us that the wallpaper is blue instead of red. For BB It’s all about casting and we won’t really know what type of cast we have until we’re 1-2 weeks deep in the live feeds.

The Cast was released yesterday showing us the standard mix of young hipsters looking to make it big in the Big Brother World. I am confident that slice/shaw/insight are going to be able to pull this off and Big Brother Canada is going to be a hit. 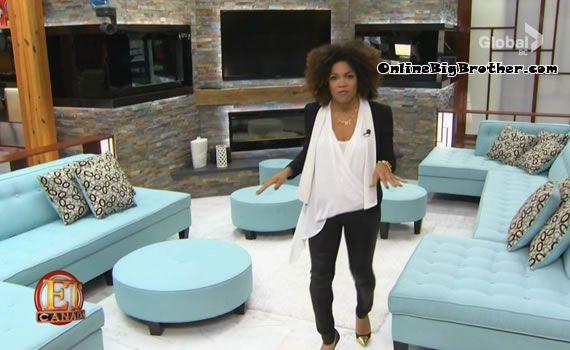 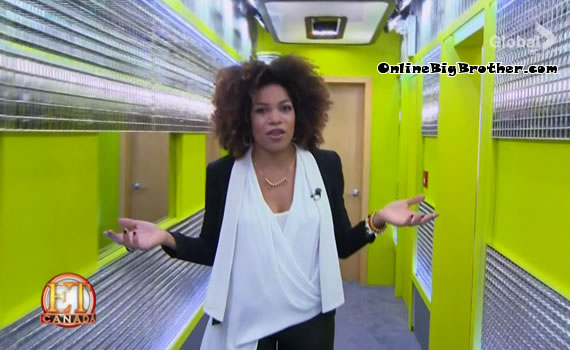 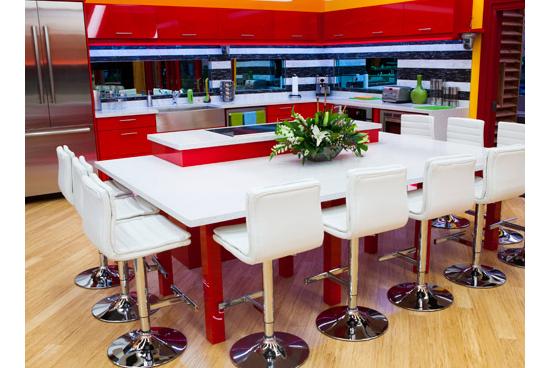 Beautiful house! (I noticed it’s layout is very similar to the BBUS house.) I get the drama that’s going to be created by having only one bedroom, but I also feel a bit cheated right now. As we’ve seen on BBUS, having a few different bedrooms can further the drama/scheming. But…it still looks like there’s plenty of places for people to go off in a corner and scheme. Lol

I wonder if they’re going to have to earn the key for hot tub room (like they used to do on the earlier BBUS’s.)

I can’t wait to see the fights, drama, scheming and backstabbing! T-minus 6 days and counting!

Thanks so much OBB! Happy I can count on a site that will keep us American fans updated with BBCA. So appreciative. God Bless you guys!!

Your welcome! We try our best and just hope all the bb fans love it.. Can’t wait till bbca starts! Just one week from tonight!

Good point..as far as I know it’s the US format. maybe they have a separate room where the comps are played. I won’t be happy if BBCanada is like BBUK

I am getting a scary feeling it may not be. No spaces for competition and no round dining room table…it is length-wise. So I do not see the traditional round-table keybox type of nominations.

Oh no, I hope they use the U.S. format. That would make more sense, considering it’s BBUS that’s watched here, not BBUK.

I tried to start watching BBUK and I just couldn’t get into the format. BBCA better be like BBUS, danmnit!

Arisa mentioned conniving and scheming like 20 times in that video so I think it’s safe to say there will be similar strategic gameplay to BBUS.

I’m in the same boat as you.. have given BBUK a try on many occasions but never can get into it.. as much as I bitch about BBUS and the bringing back of lame vets it’s still my favorite

I really like the house. I wish BBUS had only one bedroom. It would be a nice change. Lucky BBCA house guests get an espresso machine.

Awesome house but where is HoH room

Haven’t seen the HOH room Yet.. Probably will be revealed early on Wednesday