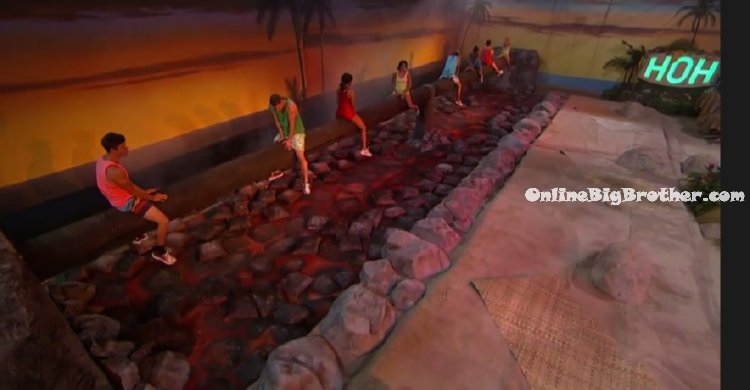 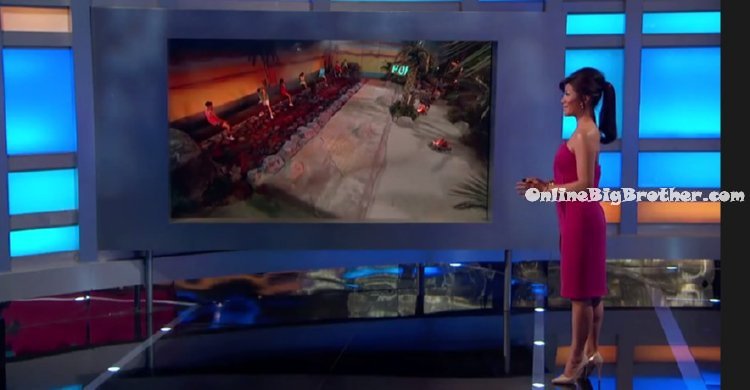 Tonight the second episode of Big Brother 16 airs CBS at 9pm. Tonight is also the second première of the 2-night première for the 16th season of Big Brother. CBS released a video of the house guests meeting Brittany where she explains that she’s mother of 3 and single for the first time. Another CBS promotional commercial was also release which shows a preview of tonight’s second HOH competition “OVER THE COALS!” Last night after the première episode, CBS release another look at tonight’s HOH competition. 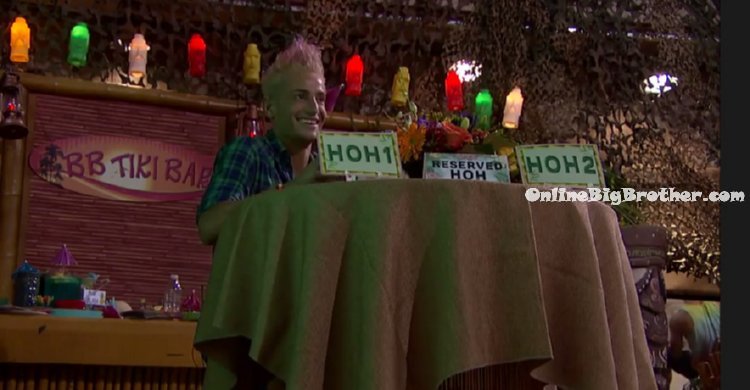