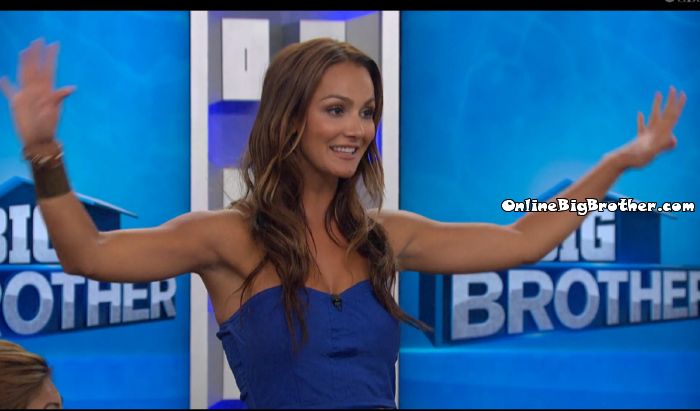 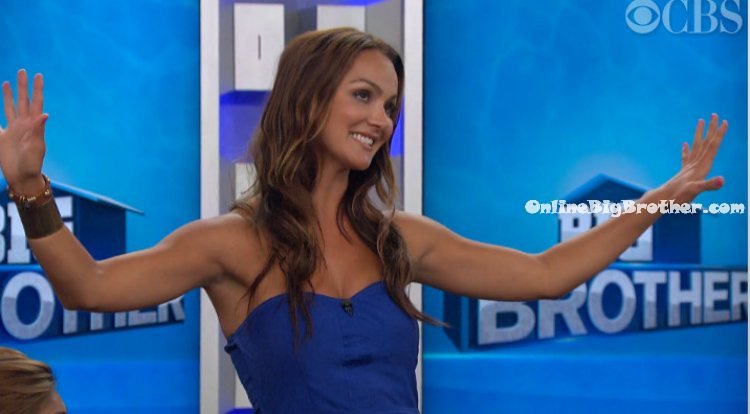 CBS released a 30 second teaser video from tonights show. All the houseguest together around the kitchen table probably the two groups of 8 meeting for the first time. Brittany is telling them about herself, She’s 29, originally from long beach, mother of three, single, looking for meat… etc etc
Brittany – “First time in my life being single.. it’s pretty crazy”

The house is shocked that she’s had three kids. Cody seems very interested in her. In the Diary Room Cody says “That body is ridiculous you can’t tell me three kids came out of that body”

It’s obvious that the girls are going to be at odds over Cody with Brittany and POW POW (Paola) already proclaiming their readiness to party.

Feeds starts tonight after the show airs on the west coast.. Want a 48 Hour Free Trial to the BB Live Feeds? Check it out, see what you can’t on TV, watch from any device and you’ll definitely want to sign-up for the rest of the season! 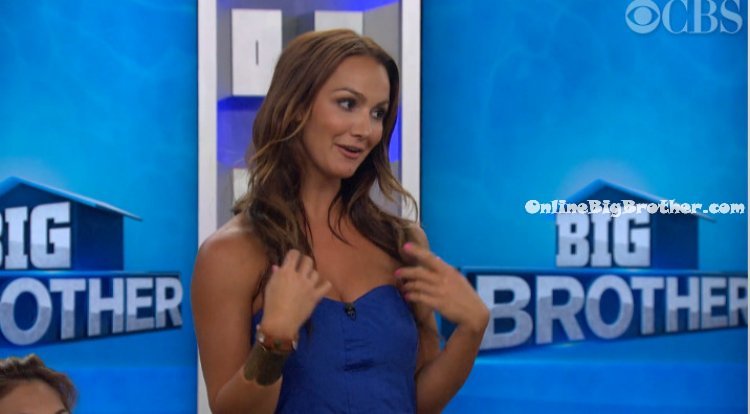 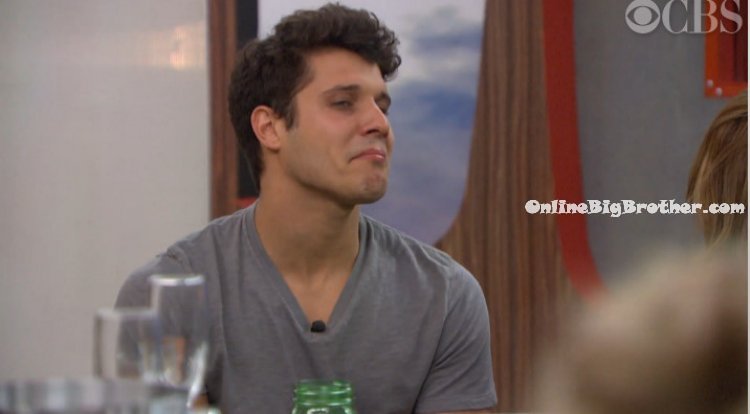