Jeff Schroeder and Jordan Lloyd packed up and moved across the country to live in Santa Monica, California. They both left their home towns to start a new life together in California where they are pursuing their passions. After a while of searching for a place to live, they have finally found a place that meets their needs in Santa Monica. As you can see from the photo and the comment that Jeff posted on Twitter, they still need to find furniture to fill their new place. 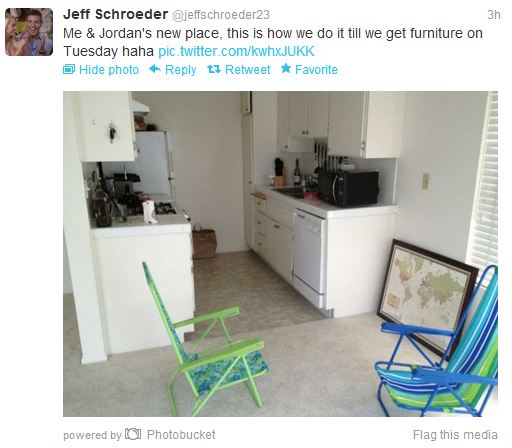 There is nothing wrong with using beach chairs in the dining room; after all they can be easily brought with you when you want to head to the beach. We are happy to see that they managed to find a place that they like, as it sounded like they were having a tough time as they had to resort to asking for help on twitter.

Jeff and Jordan are both working on a NEW show with CBS interactive (CBSi), which they told us about back in the beginning of May. We are all really excited about their new show and can’t wait to find out more details as to what exactly it will be all about. It will be interesting to see them outside of the Big Brother reality TV world. Jeff has stated that he and Jordan both need time away from Big Brother to themselves, so don’t hold your breath about seeing them come back any time soon. It would be nice to see them come back to host one of the Big Brother 14 competitions. Maybe even a Big Brother Fast Forward / Double Eviction where Jeff could point out a big yellow shoe that a player throws off to the side by mistake.

Below is another photo that Jeff posted on twitter of him shaking hands with a monkey, while he and Jordan were walking along the Santa Monica Promenade. Jeff said that both of them (Jordan & the monkey) took his money. 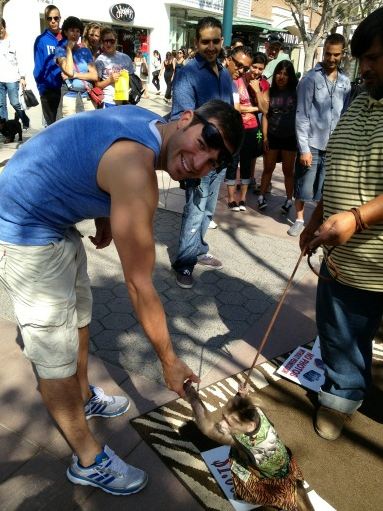 We at OnlineBigBrother.com are super excited this year about the release of our Big Brother iPhone and Android apps. They are 100% free, all the best spoilers right away on your phone. Notifications, Thousands of screen captures, HOH, POV, Nominations everything that is on this site now on your phone. 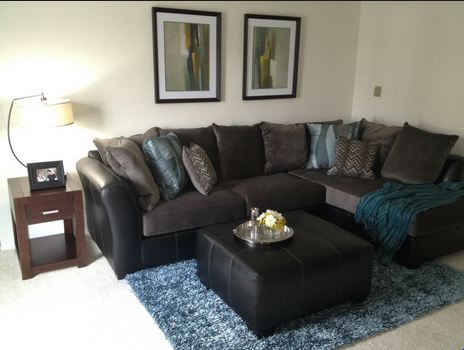 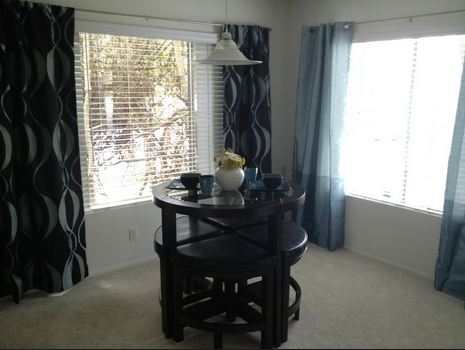 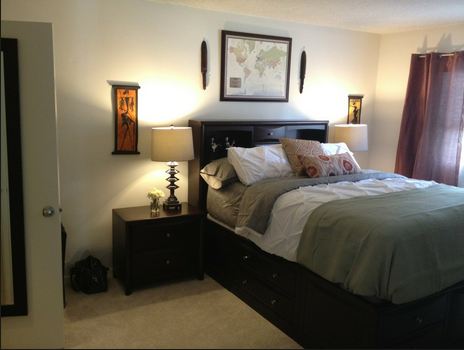 I’m guessing only Jordan’s name is on all the checks that are being written. Jeff seems to do well spending anyone else’s money but his own.

Kellie
Reply to  Not A PH D Student

How would you know that?

Not A PH D Student
Reply to  Kellie

Because I am Not A PH D Student…….that’s how I know!!! Also, Jeff is full of greed. He never did anything to benefit him in the game, he took rewards and always said at least I won’t go home with nothing.

I think you would make an excellent Zing Bot.

Not A PH D Student
Reply to  squabble

Jeff and Jordan were having a discussion about their finances. Finally Jordan exploded, “If it weren’t for my money, the house wouldn’t be here!”

Jeff replied, “My dear, if it weren’t for your money, I wouldn’t be here.”

TJ
Reply to  Not A PH D Student

bitter? IF and I mean IF it is true that Jeff is living off of Jordan, that is Jordans problem, she is a grown women. So relax! Move On!

Kellie
Reply to  Not A PH D Student

Looks like it is either an apartment or a starter house by the looks of the tiny little kitchen. Congrats to them!

I’m very happy for both of them! please come visit! maybe i’ll visit them sometimes!

Way to go Jeff! Milk that “America’s sweetheart” sh*t for every penny it’s worth.

Karma is soooooo going to bite u in the ass!!!!!

Hopefully if people have been following all this, the “They’re not really a couple.” bs will finally end. The two are always traveling together, taking pics together, and are now moving in together. They’re A REAL COUPLE, dumba**es.