Jen Johnson lasted until day 55 on Big Brother 8. During the Show Jen won a head of household competition after which she nominated Eval Dick and Joe Barber. Joe went home and Dick won the season. Jen was one of the more interesting houseguests during that season and will be remembered for her frequent (Ice tea incident) clashes with Eval Dick, crying about her memory wall picture and Looking killer in the unitard.

Jen has made a lot of TV appearances since her time in the BB house. With her help I’ve we’ve been able to compile a list of some of these. There is a collection of Jen Johnson pictures on our Google+ Page. If your a super Jen fan take a peek at her Store for some Jensa gear.

Two and a Half Men Premiere 2011 air date was September 19, 2011, This episode was the first one featuring Ashton Kutcher as the replacement for Charlie Sheen. The show was viewed by 28.74 million people. During the beginning of the episode Jen is spotted in the funeral scene. 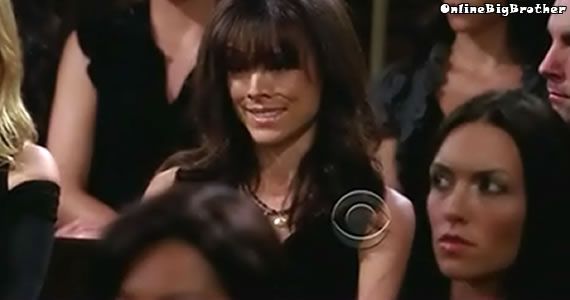 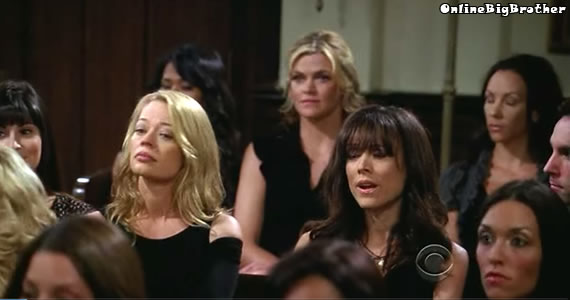 How I met Your Mother Premiere 2011 “The Best Man” air date was September 19, 2011. During the beginning of the episode Jen is spotted in the wedding. 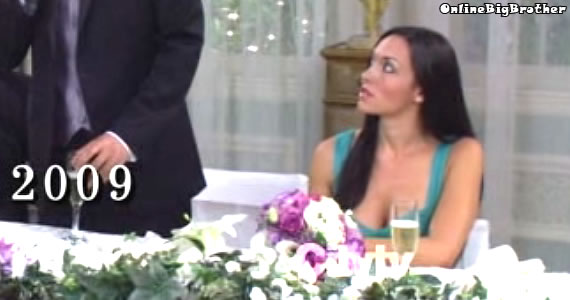 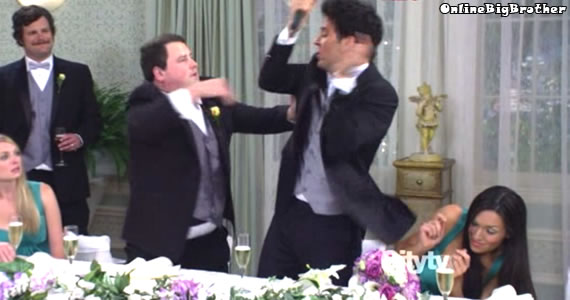 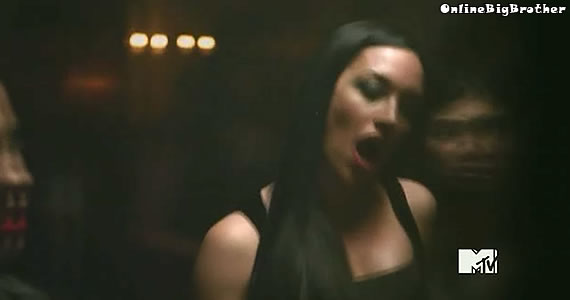 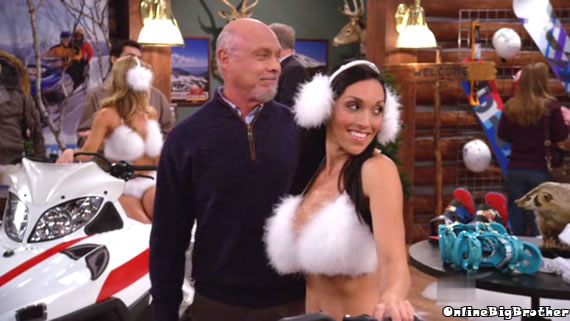 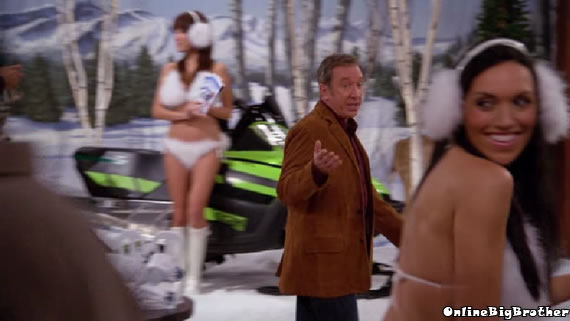 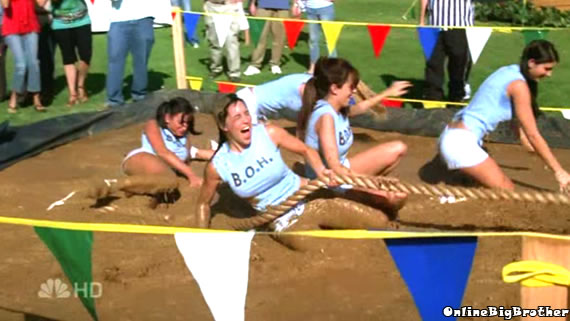 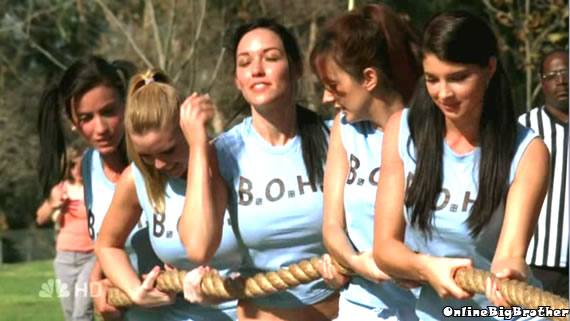 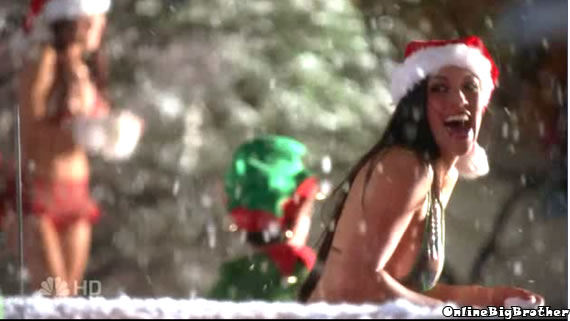 Her hair was horrible in 2 and a Half-men

You do realize that the one with the bangs is not Jen right? Jen is in the bottom right corner….still has the same hair she has always had.

IT’S BEEN AWHILE SINCE JEN CHANGES!

She also was on the Syfy channel series called “Total Blackout “. The episode she was in is called ” Fear is Served”.

gross on the inside but sexy on the outside

BAHAHAHAHA.. That video of Jen on WipeOut is hilarious!

How did I miss that wipeout video. Classic. Thanks.