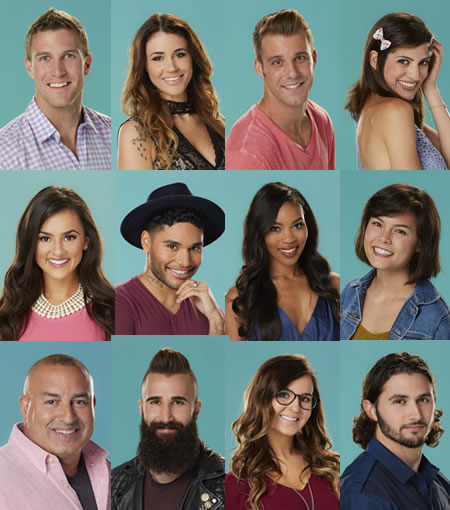 Looks like a fun bunch.. but I say that every year, haha. Looks like a family theme thing going on, maybe some of those hair brained rumors were true. I see two new players with relations to past houseguests. Cody’s (BB16) brother and Vanessa’s (BB17) sister? This might mean Vanessa and Cody are coming back. 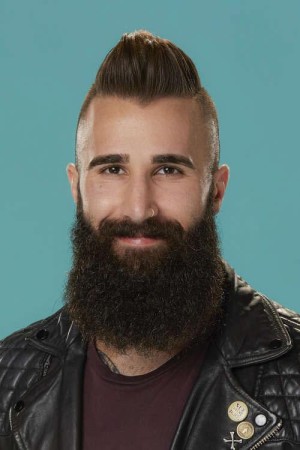 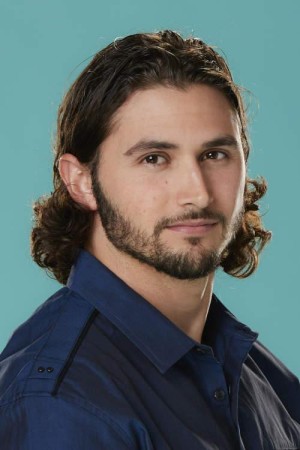 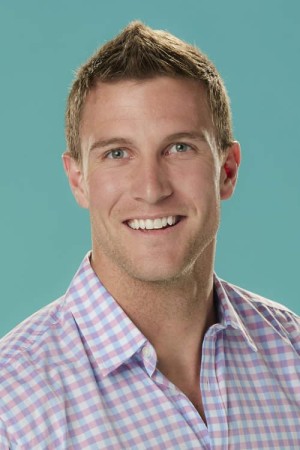 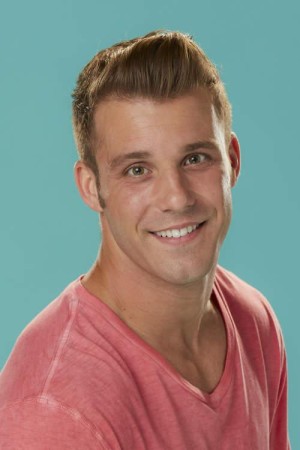 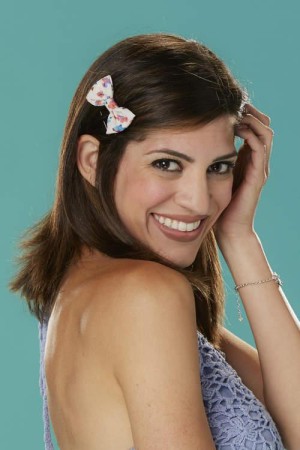 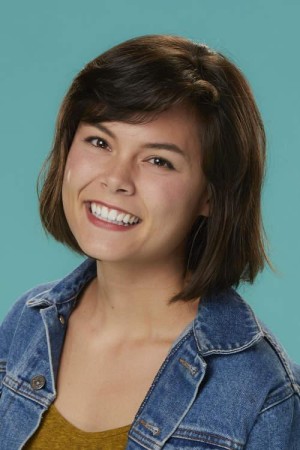 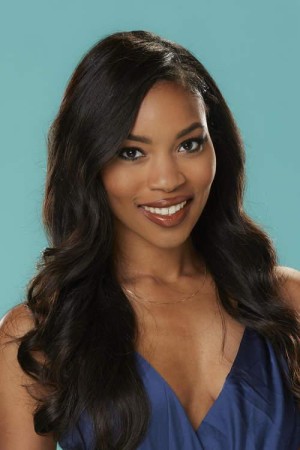 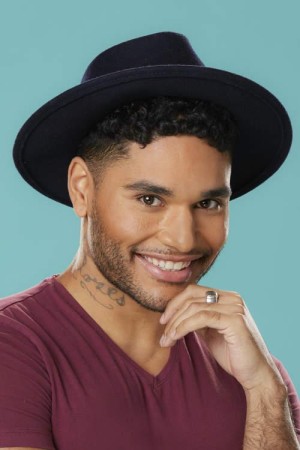 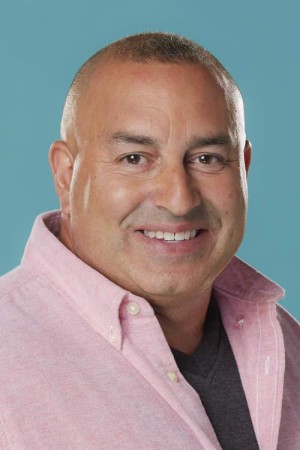 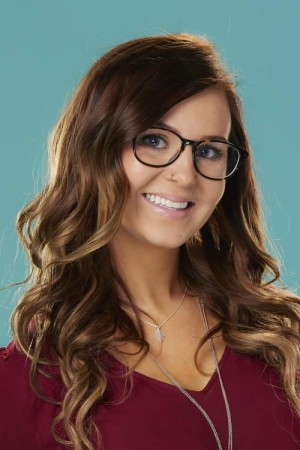 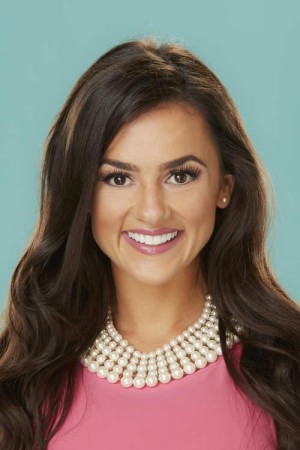 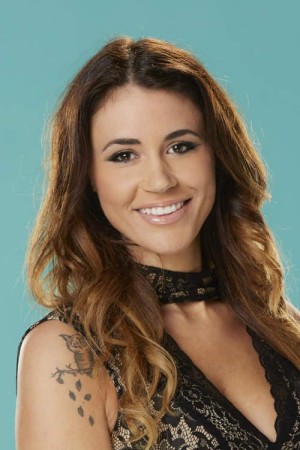 CBS announced today 12 Houseguests who will embark on a new season of BIG BROTHER during a record 99 days inside the house. BIG BROTHER’s three-hour premiere spans two nights, with two hours on Wednesday, June 22 (8:00-10:00 PM, ET/PT), and one hour on Thursday, June 23 (9:00-10:00 PM, ET/PT), on the CBS Television Network. Julie Chen returns as the host of the hit summer series.

If you haven’t seen them already check out the few pictures of the house that have come out. Showing a international theme and a new pool.

Is Paulie related to cody that was on big brother and got runner up?? They have the same last name and look a lot alike..??

I was thinking the same thing when I first saw dude without even knowing Cody’s last name. The second i saw his pic, i was like WHOA he looks a like like Cody.

does the girls do hair

Ugh I think so…

I look at these houseguests and wonder who this year’s showmance is going to be. It’s my least favorite thing about BB each year. I hope the rumor is true that the POV winner will get to pick the replacement nominee, also no battle of the block, and I hope no returning players. The only twist I would love is if there is a comp to speak to a past “good” player, who does not know anything about what is happening in the house. The best players are the ones who come to win not register into summer camp. BUT I STILL CAN’T WAIT UNTIL THE 22ND!!!!

I truly hope they don’t have the Battle of The Block again.

Please no showmance this season.

And please no “Bro-mance” this season as well.

James, Da’Vonne, Nicole and Frank are the ones coming back.

Frankie is not coming back, because he is going to be at the premiere launch party in nyc with my good friend adam poch, myself, and Derrick. I must say that the blonde guy from Dallas is a site for sore eyes! Eye Candy!

All 20s young and beautiful except 2. Does not represent ?the real Americ. Boo

All 20s young and beautiful except 2. Does not represent ?the real Americ. Boo

They should give Jodi another chance. She didn’t even get the opportunity to enter the house thanks to Dan

Much too early to form an opinion of these folks. I don’t think they are very diverse. We’ll see. The live feeds are the best way to get to know them. CBS edits the televised version too much. Can’t wait. So excited to begin another season with Simon and Dawg!!!

They look okay. I can’t imagine a circumstance under which I’ll root for Cody’s DJ brother, especially if Cody comes back. I think they whiffed on the entire cast Cody’s season. Other than that, I’m keeping an open mind.

hadn’t said it yet today :)

Always the optimist, Simon ;)
I have missed you boys so much!!!
You are like, my summer homies.

Well, I look forward to seeing how things progress for Glenn in that house. Will he fit in at the kids table as a peer, just one of the bros, up all night and sleeping all day? Will he be in bed by 9pm, up at 5am as a lone wolf, lamenting the ways of today’s youth and yelling at the damn kids to get off his lawn already before he arrests them for disorderly conduct and/or basically annoying the crap out of him?
Godspeed, Glenn.

Guess I’ll never get on Big Brother, I’ll be 30 this year.

There is no way this season is 12 HG’s. Not much to get excited about and plenty of beotching to do in my opinion. I’ll save most of the complaining to give this a chance…. But I really hate relatives of HG’s in the house. Add this to the fact it’s likely Vanessa and Cody will be returnees, which sucks frankly. It appears to have numbers similar to coaches(vomit) with 4 still not announced it sure looks like a huge let down for me.
Vanessa was a AG push all last season so are we goin to get BB 17 all over again? Get the fing jelly beans out so we can fall asleep all over again. As for Cody he starred in “a Puppy Dog Lost his Way” only Adam Sandler could write that BB 16 drivel. What’s next….Dan and Porsche to round out the cast?

RIP BB USA …. the format is tired and I see little to get excited about today. Let’s hope OBB is terrific as usual and lord no Frankie I beg you oh greatest supreme being.

That’s only 12 so you know 4 to 6 more are coming
Probably returning players from the past
As long as one of them is not a former champ or Someone
Whose been on more than once or God forbid Frankie ugh!!!!!
I’m ok with that . What happened to the hot blonde ?

I got a bad feeling they are going to put Frankie in that house,
Because the people don’t want him so the producers will do the
opposite.

So excited! Although I do wish they had a few older contestants but maybe the HG coming in will even it out a bit. Anyways, can’t wait!

James, Da, Nicole, and Frank are the four coming back.

These people all look so fake. When do you ever see these type people when your out? I don’t see any of these being the type that waited in line for casting. Probably a bunch of recruits again.

Nicole posted on twitter today about the cast interviews.. I dont think she would be allowed to do that if she was going into the house.

Could be a family member posting for her though

Show will push Bronte and Pauly (excuse my spelling). Bronte doesn’t even seem real, all actress with her. The show should soon be named Californians and guests. No America’s player/vote that leaves open the taint of fixing. Does the show plant players that do the producers bidding?

i believe this season is about former players and their relatives or friends:
Cody’s brother
Vanessa’s sister
The former Police Detective looks he’s related to Darke
Jozea Flores talks just like Frankie n talk about celebs, who knows maybe we will get 2 copy of Frankie !!!! Ewww

so glad to see you guys back Simon and Dawg!
hard for me to have an opinion until we see who the 4 returning houseguests are…
either way – love that my summer fun is back! I will be addicted to your site as usual!

If Frankie comes back, I won’t watch this year. Couldn’t take another season of that prima donna.

I think Michelle is related to Nicole and Zakiyah to DaVonne. Can’t figure out the guys

How many people from New Jersey do we need?

cory and jozea should do it already

The showmances need to get their shut together they have the numbers.And sorry Paul and Victor one of them needs to go More for Victor since Paul’s changed since Vic came back in.The numbers won’t be if the couple’s vote for Michelle and James takes two that’s still 3 and Z with 2.If they are truthfully keeping their word.

Just eliminate everyone and make the final 3 Paulie Corey and Paul already. I can just look at their faces in the pictures, and without watching the season and see that’s where it’s going. Always the same type of dudes. Watch Paulie or Corey win smh lol