With Big Brother 24 starting in just one week, we finally get our first look at the 16 all new cast of house guests that will be moving into the “retro BB motel” themed house live on the July 6th premiere. This season will be one of the shorter seasons we’ve had in years with it running just 82 days until the finale on Sunday, September 25th. Having the finale on a Sunday is quite odd as the finale usually ends on a Thursday. Take a look at the cast below. As expected, there’s the usual mix of super-athletic, superfans, “geeks”, model types, those seeking their 15 minutes of fame. Surprisingly most of the cast is in their late 20’s to early 30’s so I have high hopes for this cast. Check out the video where the house guests talk about their strategies and more!

Here it is folks, meet your #BB24 houseguests! We’ve got a full house this year ? Get strapped in for a turbulent summer. ? pic.twitter.com/ir49nBA28P

We know you’ve been waiting. ?

Who do you think will win it all? Don’t miss the #BB24 premiere tomorrow at 8/7c on CBS. #CBSFanFlex pic.twitter.com/bFSIYTDADY 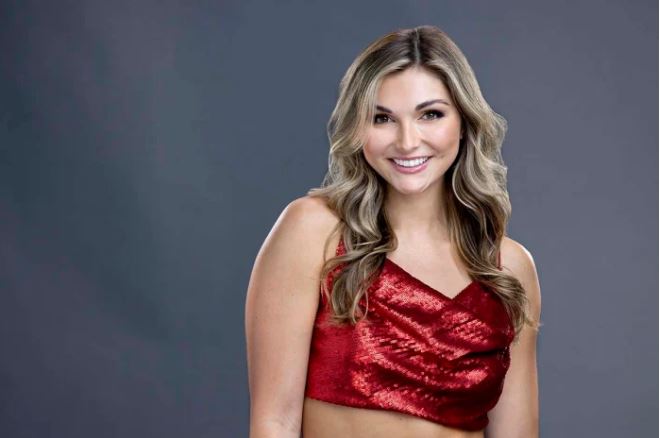 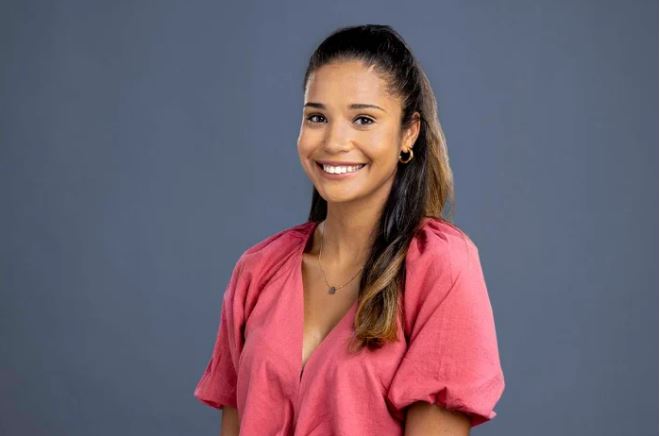 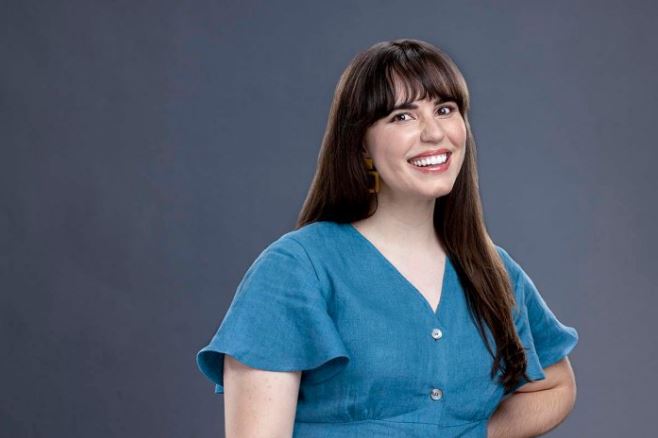 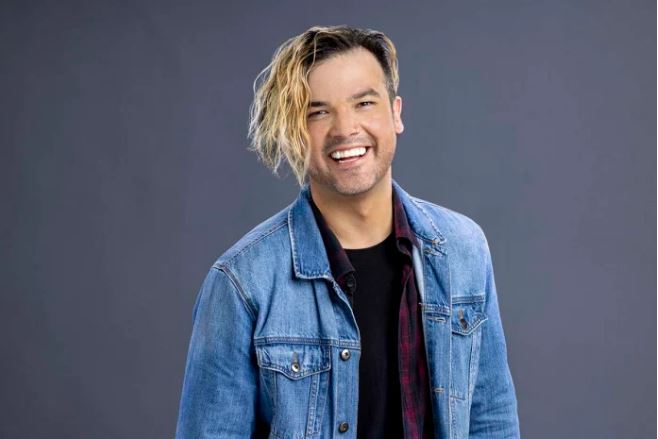 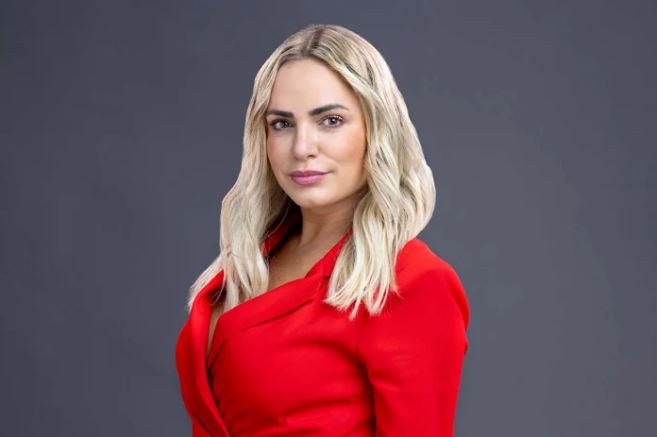 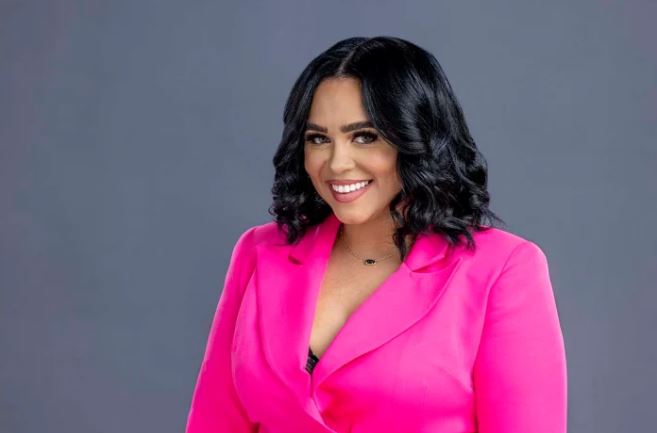 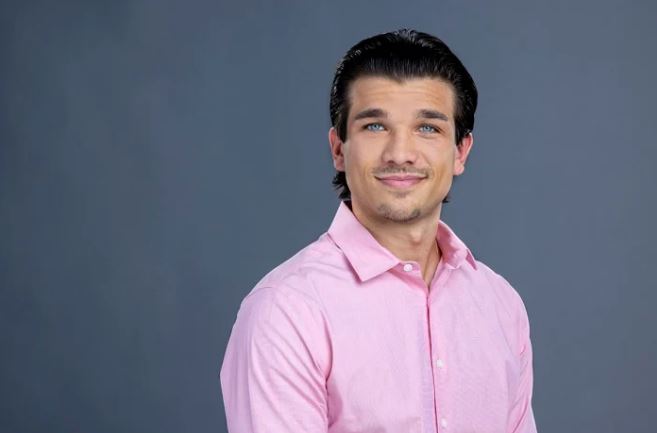 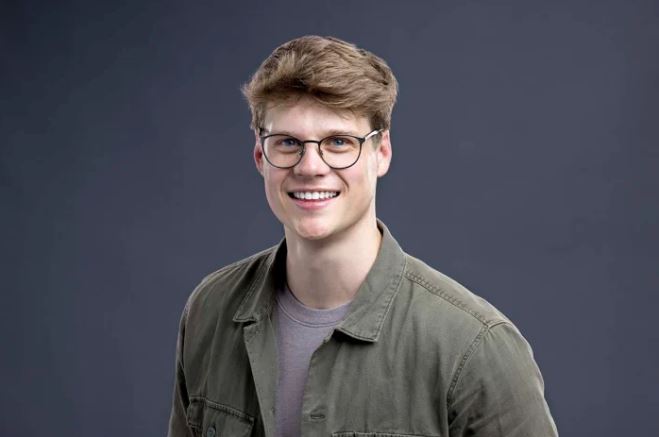 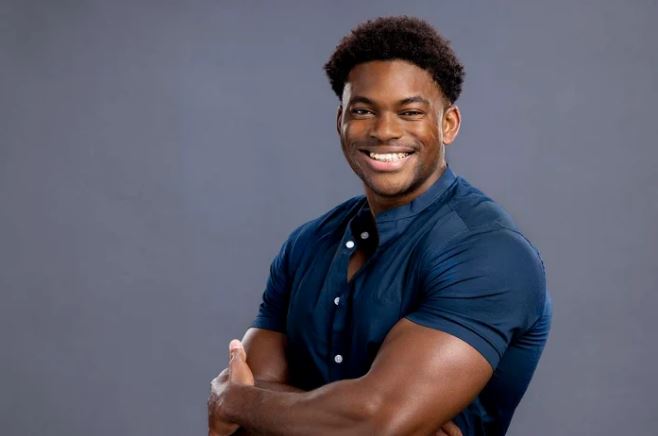 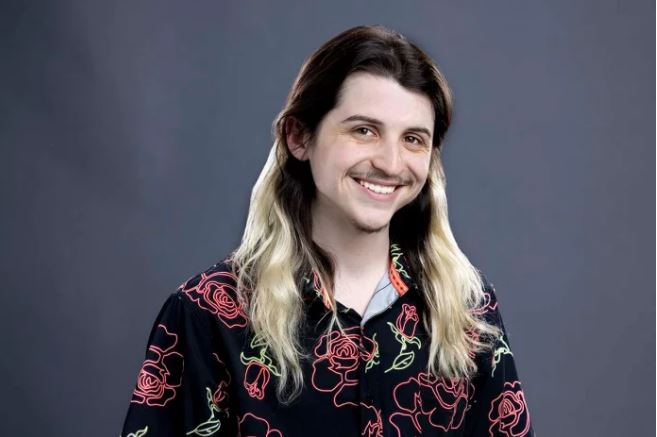 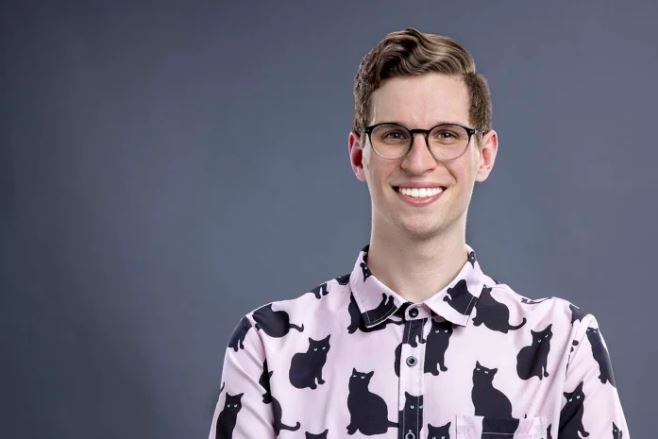 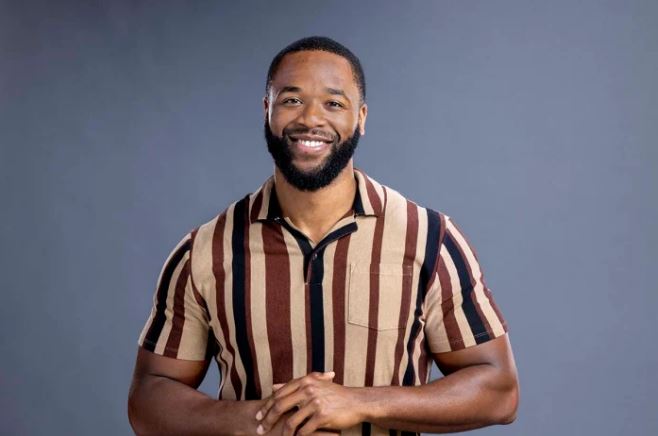 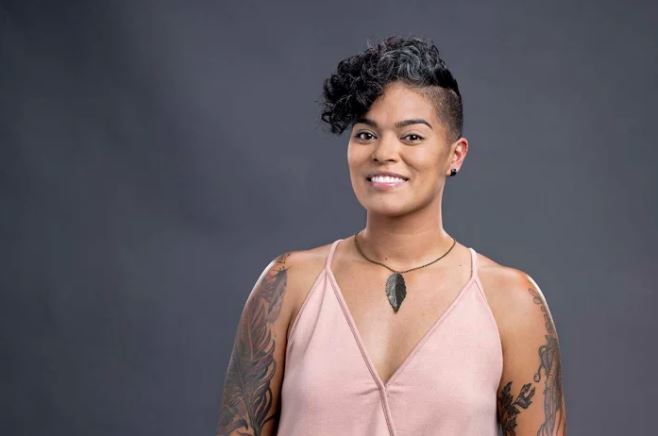 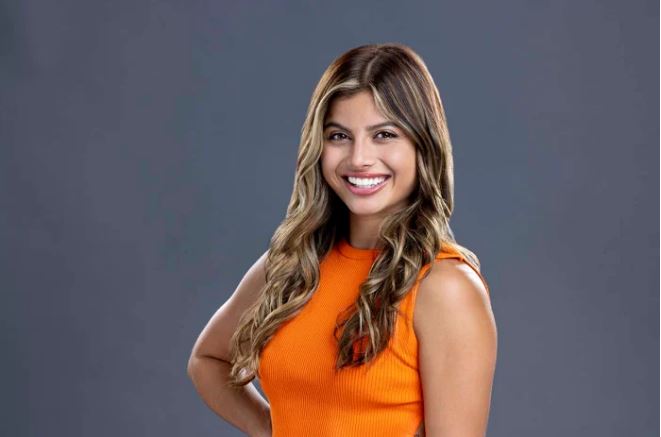 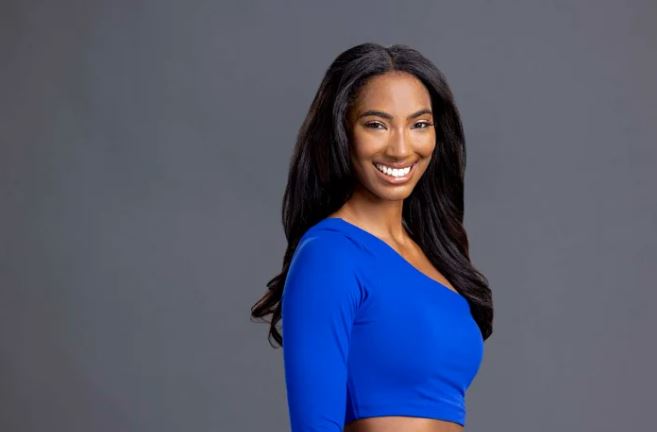 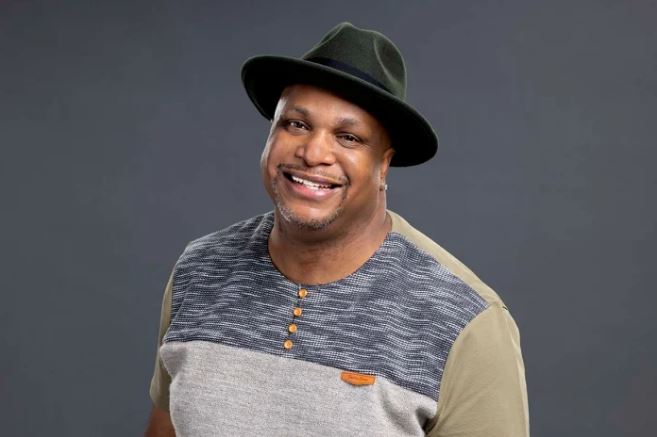 The Big Brother 24 Live Feeds will start after the premiere on July 6 at 11pm Pacific (July 7 1am Eastern)!

Sign up with Paramount+ and watch the Big Brother 24 Live Feeds and “The Challenge: USA”!
Test it out for FREE!

I’m going with the bus driver

Here’s to hoping that this shit knocks our socks off.

Good to see a diverse cast again. Last season showed if you give minorities an equal opportunity they will succeed!!

Taylor, Ammerah, and Alyssa are very pretty. There are no cute guys this season.

The Games Have Changed

Tooby
Reply to  The Games Have Changed