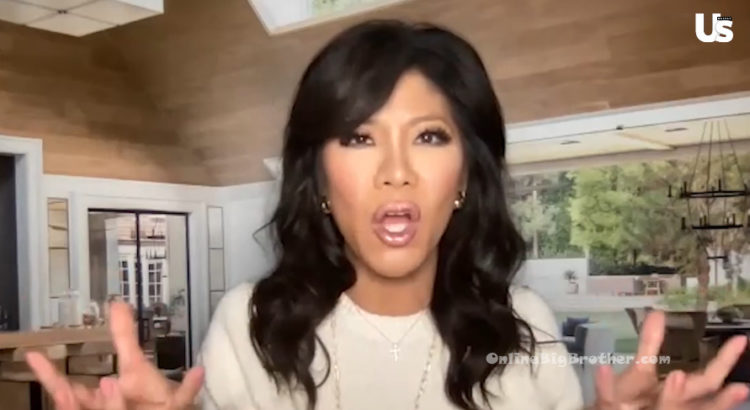 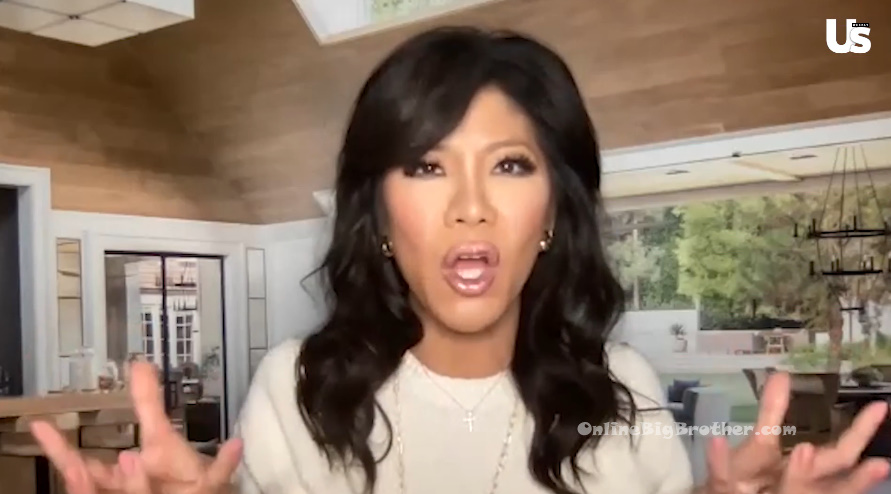 In a new US Magazine article with Julie Chen this seasons eviction night twist, house theme and other details are released. Also confirmed is that there will be 16 new house guests entering the house this season. The cast is set to be released some time today so stay tune for the official announcement. We can’t wait to see who will be competing for the 750K grand prize!

Julie Chen states – You’re gonna see 16 brand new houseguests on premiere night, which is a 90-minute premiere. As soon as they get in the house, it’s game on. The challenges are next level this season. It is brand new challenges you’ve never seen before. So you really need to be tough to make it in the Big Brother house. I think the big headline is [that] the first live eviction night is going to be unlike any eviction night we’ve ever had because it may not be one of the people that you think that ends up getting bounced that night. These houseguests aren’t going to learn of this new twisted twist until that night. So your head is gonna be spinning this season.
Us: So if you’re on the block, it doesn’t mean you’re necessarily going home? Julie Chen “Correct”.

Regarding the BB24 House Theme – “the house is this very Palm Springs, mid-century Palm Springs feel – neon lights. We’re calling it the “BB Motel,” you know, you can check in, but you can’t check out. You don’t really wanna check out (laughs). You don’t wanna get evicted. You wanna stay in the BB Motel. So it has that whole feel to it this year. Retro.” “We’re gonna have a tiki bar at the bridge upstairs outside the HOH suite. And we’re going to have a gym that feels like it’s a spin class.

This Seasons Theme – “There is a theme. I mean, it’s not, like, secret summer or whatever. The theme this year is “the BB Fest.” Every week throughout the summer, you’re going to see different themes, like a music fest, a comedy fest, a renaissance fest. But my personal favorite – I think most people will agree – is going to be the Zing Fest. It’s gonna be the funniest one at least.”

Regarding the live move-in premiere – “as soon as these groups move in, they’re each gonna have their own unique competition,” Julie reveals without saying much else other than that they won’t exactly be in teams but “kinda?” Us: By move-in groups or? Julie: “No, I know not by move-in groups. ‘Cause we have to kind of give them the choice to make.” “Like we always say, expect the unexpected, but this really is next level like we’ve never done before. It’s going to keep all of us on our toes, not just the houseguests, but us viewers.”

Live audience for this premiere? – “Right now, it’s not a live audience. Whether or not that changes by the end of the season, I hope it does. We were going to try and start with the live audience, but at the last minute, we had to scrap that idea.”

Tell us your thoughts about the theme, house and twists in the comments below 🙂 Also does anyone see what any of this has to do with what Julie was “hinting” at last week with that photo she posted?

Sign up with Paramount+ and watch the Big Brother 24 Live Feeds and “The Challenge: USA”!
Test it out for FREE!