First introduced in back on Big Brother 16, the battle of the block (BOTB) twist changed the dynamics of the game and inspired new strategies to deal with the inherent risks. Each week the houseguests would compete for two head of household positions. Each new head of household would then nominate 2 houseguests (4 total) for eviction. The nominees then compete in in the “Battle of the Block” competition and the pair that wins is safe for the week and cannot be replacement nominees. The head of household that nominated the pair that won would then be dethroned and in threat of being nominated as a replacement should the Power Of Veto be used. During the end of week 8 of season 16, host Julie Chen announced the end of the twist.

The battle of the block twist was brought back during Big Brother 17 and lasted until the end of week 5.

Battle of the Block Strategies: 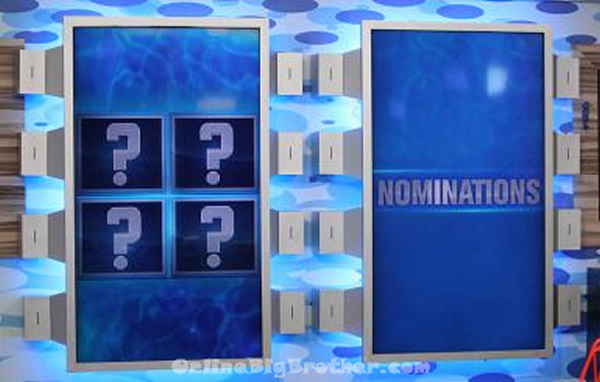