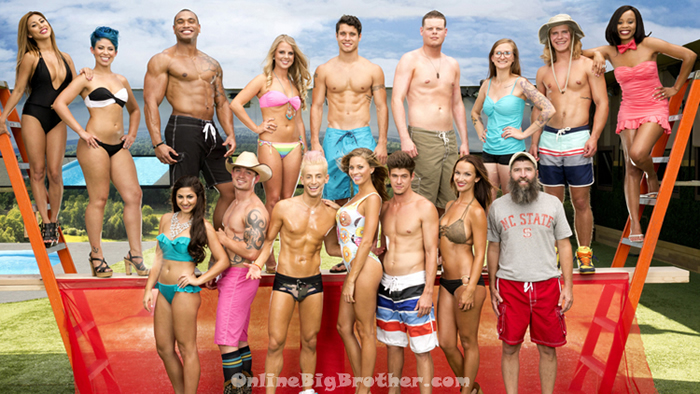 Big Brother 16 aired from June 25 to September 24th 2013, where 16 house guests competed to win the grand prize of half a million dollars.