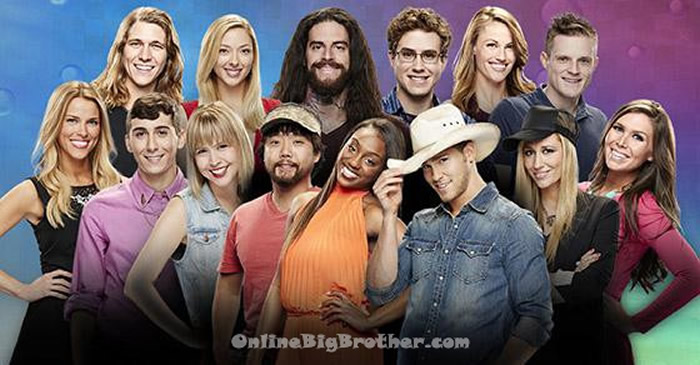 Big Brother 17 aired from June 24th to September 23th 2013, where 17 house guests competed to win the grand prize of half a million dollars.

As part of this seasons twist the executive producers decided to bring back the “Twin Twist” this season with Liz and Julia Nolan switching places throughout the first 5 weeks of the season. The twin twist was first introduced back on Big Brother 5 where Adria and Natalie Montgomery were apart of Project DNA. 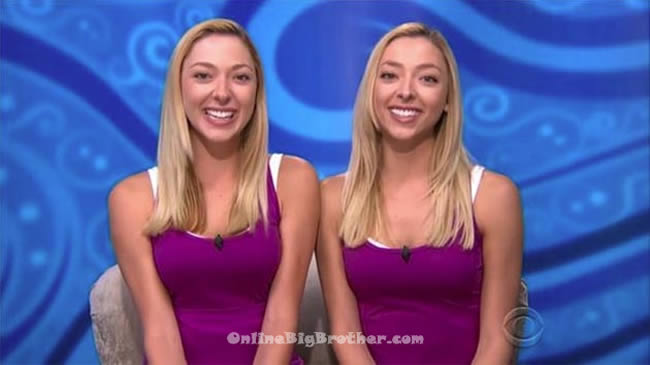