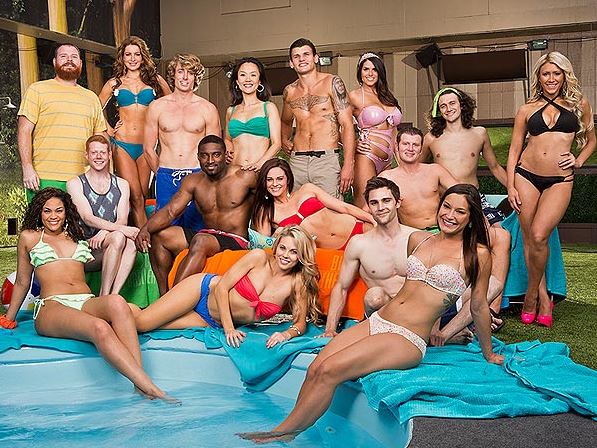 Big Brother 15 was the longest season to date that ran for 90 days from June 26th to September 18th, 2013. Sixteen house guests entered the big brother house to compete for the grand prize of half a million dollars.