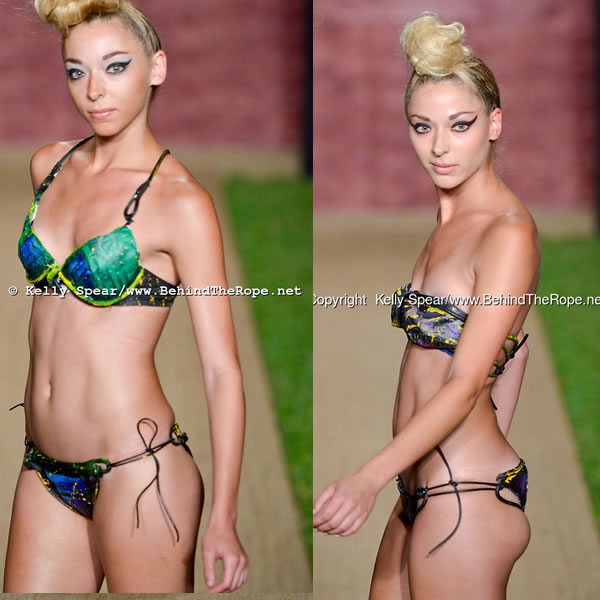 Earlier in the week the 14 houseguests were revealed along with the house themes and some hints to a game breaking twist called BB takeover. Lucky for us this cast appears to be interesting. If you’ve missed it check out Dawgs post highlighting Austins WWE bullying and Vanessa Rousso bikini pics

Some other stories since the houseguests names have been released.

Get the feeds using the link below it’s cheap and helps out onlinebigbrother. We’ll watch the feeds all season and let you know the times worth watching. The feed subscriptions comes with more than just Big Brother you get all of CBS’ shows it’s a crazy good deal at only $5.99 a month. Big Brother Live Feeds are now part of CBS All Access. Get access to all past seasons and pre-premiere exclusives. 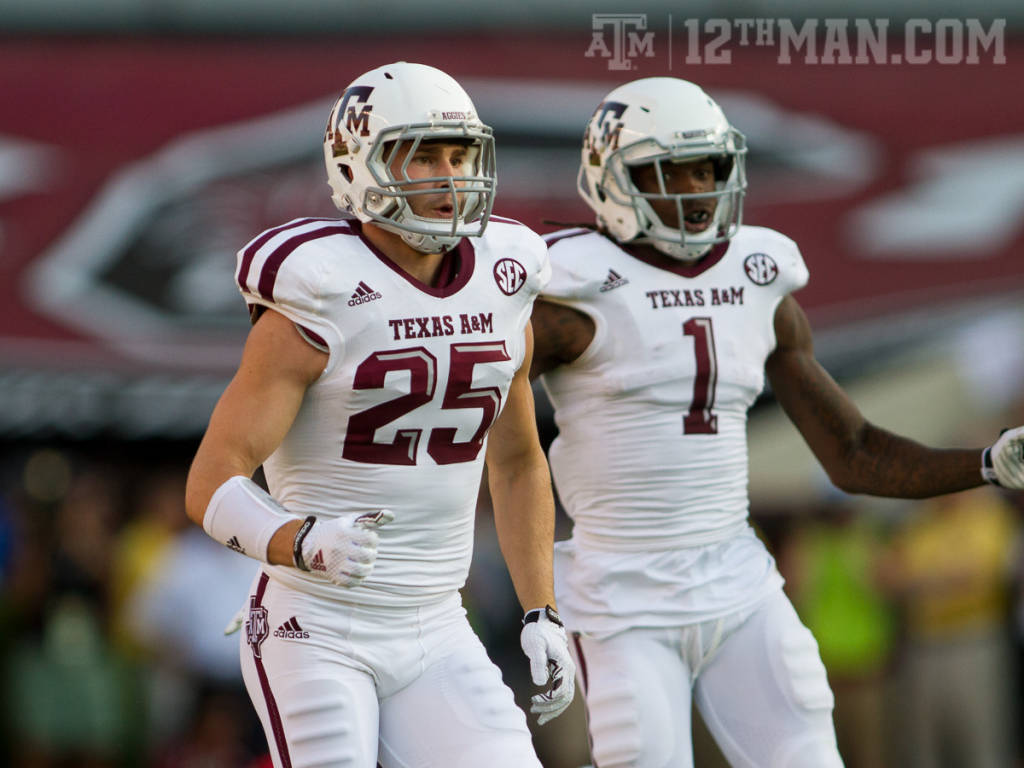 According to his Linkedin profile he’s currently working on a masters in sports management after having completed a Bachelor in Applied Science (2010-2016). Unfortunatly for Clay TMZ is reporting his house was burglarized after leaving for sequester. His TV, kindle, laptop and three handguns (a 9mm, a .22 and a .45) were stolen.
Twitter account @C_Honey25

collegesportsblog.dallasnews.com/ about his time at A&M

The highlights of Honeycutt’s playing career include 11 tackles against No. 1 Alabama in 2013, a season in which he started four games, totaled 44 tackles and earned a spot on the SEC’s Fall Honor Roll. Honeycutt played nine games as a reserve in 2014, his senior season. 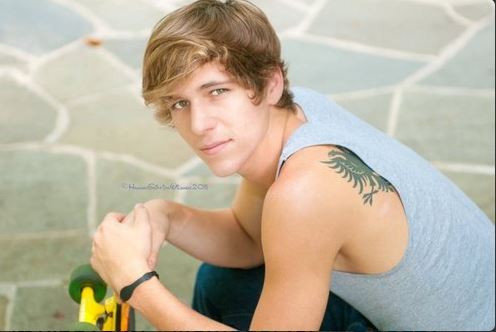 Currently in the process of becoming a Personal Trainer and Nutritionist so I can help make the world a healthier place. I believe that if each one of us individually lives a healthy life then we will in turn create a healthy world.

Jace photos with short hair can be seen here . His long dormant Twitter account lets us in that he like(s/d) the green. 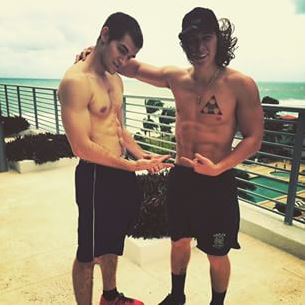 (Liz on the right Julia on the left. This is them at 2012 Julia-Velia Funkfasion)

Maybe her twin sister Julia was on the season as well.. ;) 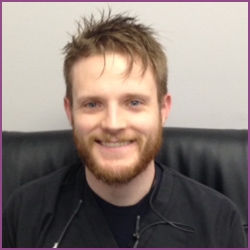 McGuire is a dentist who currently works out of a practice on Pittston Avenue, Scranton.

Co-workers thought he was on vacation until they learnt he was on the show.

“I was kind of worried about him. I could kill him and kiss him right now,” receptionist Amy Davis said.

“I was actually with a patient and I just put down my instruments and was like: I can’t believe it. This is great!” fellow dentist Derek Demianczyk DMD said.

The owner of the dental practice was the only one who knew McGuire had made the show but he couldn’t tell anyone.

He plans to watch every episode.

“I might have watched it ten years ago, a couple of episodes but I’ll watch it from the beginning to end now,” Richard Brazon DDS of the Keystone Dental Center said. 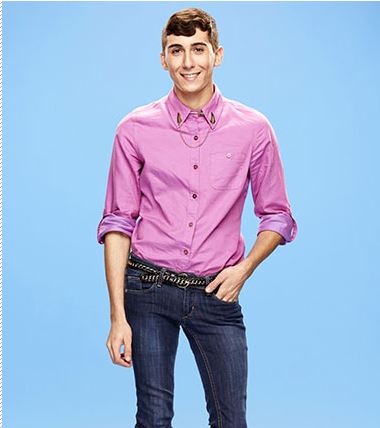 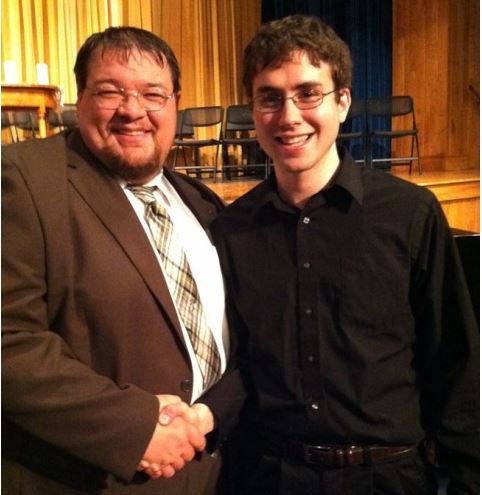 Steven’s Mom had this to say via www.watertowndailytimes.com

Mrs. Moses said her son, a 2011 graduate of Gouverneur Central School District, has dreamed of being on the show since he was in elementary school and they watched the program together at home.
“No matter what happens, he’s already won because his dream came true,” she said Wednesday. “He loves Gouverneur and he loves the north country. He’s grateful for the help he’s received to get him where he is.”
After graduating from high school, Mr. Moses attended Cornell University, Ithaca, for two years before transferring to SUNY Fredonia, where he is majoring in audio engineering and music. He has one semester to finish before graduating.

An article from gouverneurtribunepress.com says

Mr. Moses is currently a senior at the SUNY Fredonia School of Music majoring in Sound Recording Technology with a concentration in bass trombone.

While at GHS, Mr. Moses was active in Concert Band, Marching Band, Jazz Band, Chorale, Chamber Singers, Orchestra, Select Strings, on voice, trombone, violin, and viola. He had several lead roles in the musicals, including the Cat in Seussical, Fagan in Oliver, and Tony in The Boyfriend. He conducted the high school orchestra playing his own composition, Skyward, in his final concert with the group.

The one guy kinda looks like cody. Please stop with the transperson and get more people like donnie, derrick and all.

anonymous
Reply to  He

I like Donny as a person but as a game player, he was kinda of a joke. And transperson?! Really. I think they should put more in to show how fucking ignorant and small minded you are.

Interesting cast, I could see Steven or the poker chick making it far

I pretty sure Liz’ twin will be on this season as well. Plenty of rumors circulating of a 15th houseguest.
Honestly this looks like the year where me might get a female winner that people don’t complain about (Jordan/Rachel/Maggie). Jun is probably the last great female winner. No im not counting BBCan.

Fourteen seems like an awful low number of house guests. I’m sure there going to add some players somehow.

They’re going to announce two extra players. If you haven’t heard yet, Jeff and Jackie, blind daters from the last Amazing Race, will be joining the cast.

Getting pretty excited for this season.. who else is with me? :)

As long as that bitch Grodner doesn’t ruin the season with the bullshit twists she throws at us week after week, i actually have a good feeling about this group because they all seem to have strong personalities and came to play, unlike last season’s sorry excuse of a cast.

Surprisingly, I am. The more I watch these interviews and read about the new group, the more optimistic I get. All the girls (minus Meg, imo) sound mature enough to want to play a serious game. Most guys, as well. But the girls really impress me. Looks like a better cast than the teenage hangout group we got last year.

Yeah i’m the same.. re-watched some interviews I think we have a good cast. Cautiously optimistic has moved to optimistic. Even without knowing the crap twists :)

If frankie g. or amanda/mccrea have even 5 min. of airtime in the season…i will simply cancel monthly feeds and catch up on jokers.

You can also check out OBB’s updates They’re alright ;)

Amanada and McCrea weren’t that bad. Amanada sure brought us some exciting moments on the feeds.

Can’t wait for the new season to start, and to spending my summer once again with Simon and Dawg!