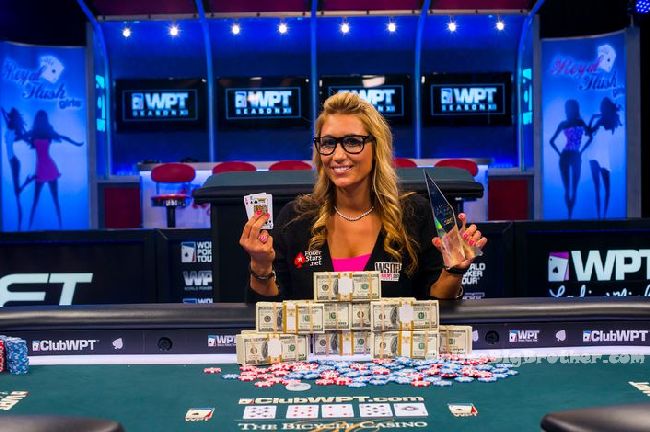 The all new cast of 14 house guests was just released today and already more and more information is beginning to surface about each of them. This season we have a wide variety of people cast to shake up the house including a transgender female, a semi-pro whistle blowing wrestler that has done Big Brother recaps, a hill-billy Asian, a professional poker player/DJ, and of course the always important models and reality wannabes. We’ll continue to dig up dirt on all the house guests and add to this post as we find more information on them.

James Huling’s Big Brother 17 audition video:
“What I can bring to the table … I’ve got a great personality! I’m not afraid to meet people! I am the life of the party! Whenever I leave sh*t shuts down. They miss me! They’re texting me! They’re snapchating me! They’re trying to find out what’s going on. Thank you for picking me! I’m very unique! I’m marketable! I’m very diverse! I’m Asian with a southern accent. If you can find another guy like me… you know what send me a video. Cuz I want to see this guy. America wants to see something different, that’s why you’ve got to pick me!” 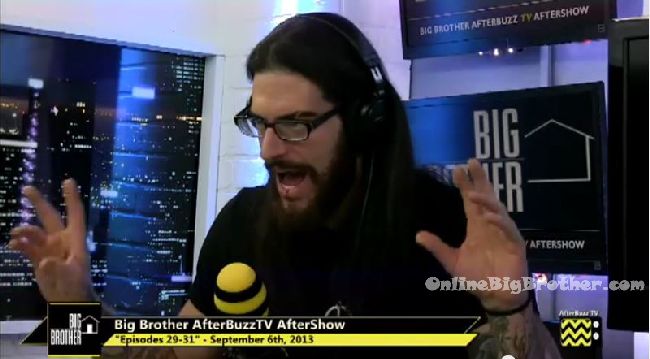 Austin Matelson is former WWE NXT (WWE Minor League) His wrestler name is Judas Devlin. In the house guest interview with Jeff Schroeder – Austin eluded to the bullying he endured growing up and during his wrestling career. In this article they discuss the bullying, inappropriate remarks referencing sexual orientation, favoritism & politics in WWE Developmental among other things.

In the video below Austin gives a recap of the Season 15 Episodes 29-31 for AfterBuzz TV. 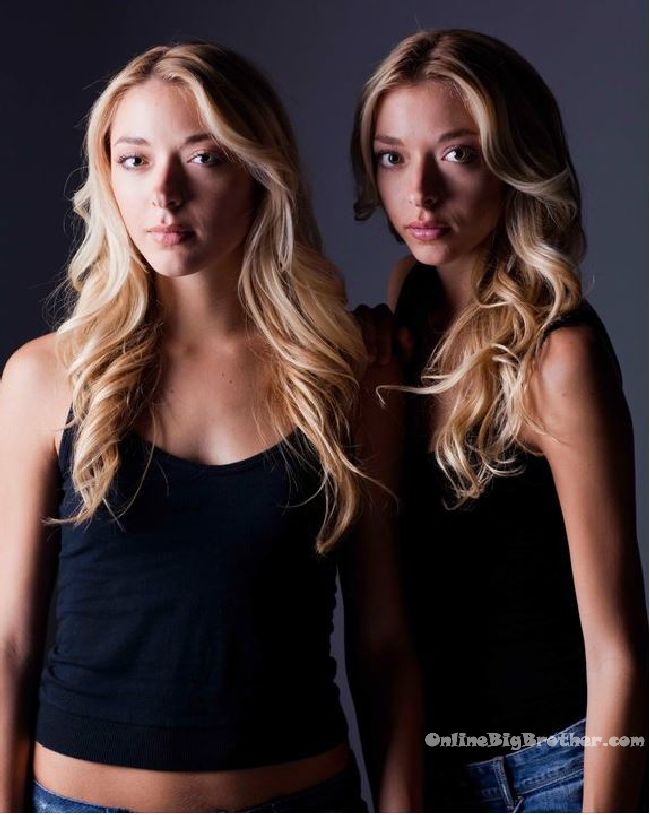 Liz Nolan is a model that also happens to have a twin sister (See photo of them above).

My name is Liz Nolan and I am Irish and German. I am 22 years old and I was born and raised in Miami, FL.

Modeling is a significant passion of mine and I would love to succeed in this industry. Therefore, I will perform any job given to my fullest extent, always on time and professional. No Nudity. Very selective TF!!!

Vanessa Rousso is a professional poker player also known as DJ “Lady Maverick” that has earned over 3.5 million from poker tournaments during the span of her career since 2005. In terms of all-time money winnings, Vanessa ranks among the top 5 women in poker history. She’s also known as pokers foremost sex symbols which likely got her the appeared in the 2009 Sports Illustrated Swimsuit Issue. In addition to that she’s also a graduate from Duke University. If that wasn’t enough she has also expanded her career into being a DJ. You can listen to her music here: Lady Maverick

would a chaz bono do big brother?

For some reason I don’t have tvgn anymore. Will there still be bbad this season? I live in Houston area and it used to be on channel 100.

It’s supposed to be broadcast on some channel called POP

Pop same channel different name as long as your carrier has it????

Will there be bbad?

I’m sure it’s going to be on the POP channel, also formally known as “TVGuide”.

Formally “TV Guide Network” or “TVGN” to be exact.

Pop used to be TVGN. So it’s likely still the same channel number it was before.

Already a big fan of Vanessa but does anyone else think she looks strikingly like Gina Maria?

Hopefully she plays differently then Gina did. Oh wait, minus the off colour comments Gina was actually fun ;)

I really like Austin so far. He seems like a really nice guy, who I think may be received like Jon from BBCan 2. He’s obviously fit and will do well in physical comps, but he’s also clearly intelligent and seems like he could handle the mental aspect as well. Plus his personality is non-threatening which will work well for him.

I’m thinking Vanessa will do well too. She seems like a smart cookie, and chill enough to not ruffle too many feathers early on while still actively playing the game.

From first impressions without being in the house, I’d say those are the two to watch. But I may change my wind if I can find more clips from the other HG.

Agreed. So far, so good with Austin and Vanessa. Neither seems arrogant and both are articulate.

Vanessa is the female Kevin from BBCAN 3. I hope she does better than Kev did.

I think I can see who will be having conflicts. I do not know what to make of Liz Nolan Though it could be that the camera angle view was “distracting”

When do the house guest actually enter the BB house? I know they show them entering next week but I believe that is taped not live.

Not sure but I think it’s June 20th

What are you thinking of this “new twist every week” thing? Do you guys think the first twist will be returning houseguests? I can’t decide if I like it or not.

I wonder how Austin would do in comps…last I heard about his wrestling career, he had a bad spinal injury and haven’t heard of him wrestling since

long time poker player and fan. Russo can play and is wicked hot : There is a photo f hr wearing a painted on Bikini I recommend an one who likes a great pic should find smoking hot. She likely be hated fro the beginning hope she sticks a few weeks. Professional poker players tend to have really good social games/skills. Whether she knows BB strategy we’ll have to see.

As long as your provider carries the channel same channel different name. POP