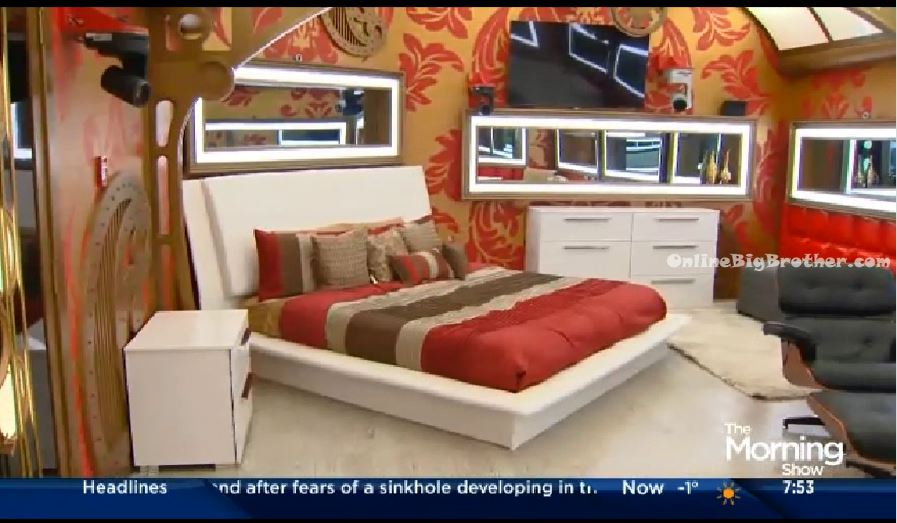 Today we get the first look inside the newly redesigned Big Brother Canada 3 “Steampunk” house where the new cast will live for the next couple months as they battle it out to be the last one standing. This will be the second season using this house as season 1 took place in a different house. Take a look at how this seasons design compares to the season 1 and season 2 house. This seasons house has a steampunk theme with lots of industrial features. The HOH room is described by host Arisa Cox as having a Jules Verne – Twenty Thousand Leagues Under the Sea look to it.

Steampunk refers to a subgenre of science fiction and sometimes fantasy—also in recent years a fashion and lifestyle movement—that incorporates technology and aesthetic designs inspired by 19th-century industrial steam-powered machinery. 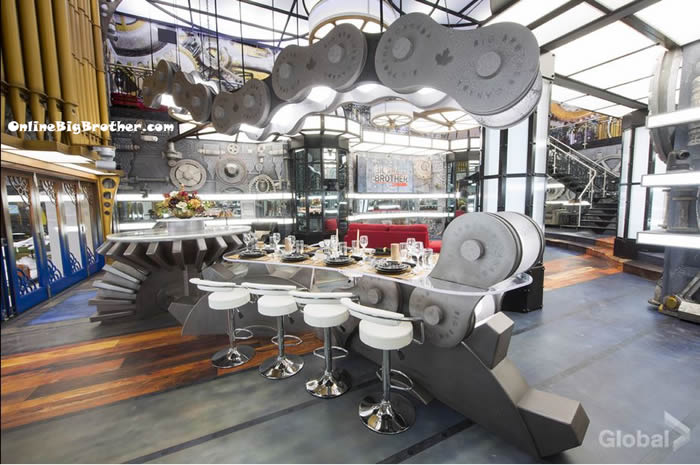 Ok it’s already making me go insane, this looks to be the kind of house that will make the house guests get pretty wound up. It’s so busy, so much stuff, yikes. Let the meltdowns commence, iI cant wait!

going to be crazy.The house looks from another planet.Guests will go insane cant wait

Back for season 3 love the house. HOH room looks slamming.

Hi Simon nice to be back. Hoping it’s a great season after a less than spectaculer US BB.

Bet the phrase, “the house is ticking” will be used more than once.

This season Big Brother 3 looks like it is going to be a ticking time Bomb from start to finish and every episode full of everything that makes a good reality TV Show such a great success. I predict that this year will be an amazing year for Big Brother and one that will be hard to beat. So we will have to sit back and wait to see who will get Blasted Off the show First and every week following, I can’t wait to see how it will all play out, but I do know it will be a Blast getting to the End. Just saying…..