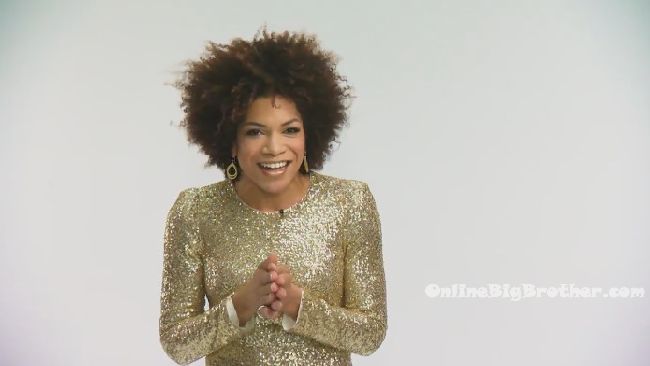 Get ready Big Brother Canada fans the première of the 4th season is less than two weeks away! Today big brother Canada host Arisa Cox advised fans to stay tuned for a special announcement that will be made in just two days. Check back here as we’ll be posting the official announcement on Tuesday, February 23, 2016.

ATTENTION BIG BROTHER CANADA FANS!! Only 2 days to go until we reveal the biggest news in Big Brother Canada history! Trust me you don’t want to miss it!

With no details released we can only speculate as to what the “biggest news in Big Brother Canada history” is about. Is it this seasons twist and theme? New, returning, or D-list celebrity house guests? The rumors will be spreading like wildfire all over social media until the announcement is made on Tuesday. Tell us in the comments below what you think the announcement is about.

With the cast reveal set for Wednesday it will most likely be the twist. Robyn Kass tweeted “Getting closer to the #BBCAN4 cast reveal! I wonder who they’ll pick…. waaaait a min,” coaches twist confirmed?

the ONLY annoucement i want to hear is that FINALLY BBCAN will be AVAILABLE to ALL the US Residents to watch… but i doubt it… :-(

Well, top be fair, at least you can vote on the BBCAN website.

Apparently…….. Jase is going to be on, and some BBUK people……

International coaches seems to be all but confirmed.

Anyone from novascotia this year

They just announced it.. Canada gets to vote for two out of international houseguests to join the house.