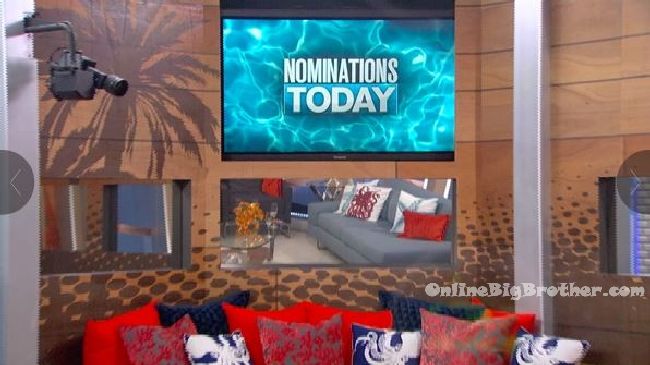 With the première of Big Brother 17 airing tonight on CBS at 8pm, we’re excited for this season to finally get going. The first of the Two-night première begins tonight at 8pm with the second première airing tomorrow night. Following tomorrow nights episode the 24/7 Live Feeds will be turned on so we can finally start watching what’s going on inside the house. The 14 new house guests moved into the house last week and have already started playing the game. Big Brother After Dark will also begin Thursday night at 12am on Pop TV. You can also watch BBAD promo with Julie Chen and house guest interviews on the poptv website.

Click here to ensure your live feed subscription supports OnlineBigBrother.com at no extra cost to you. 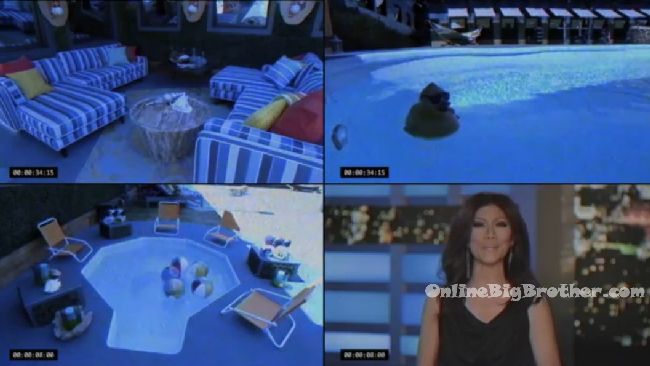 CBS also did a post about the where a select few got a sneak peek into the big brother house before the new cast entered the house. In the post they showed a few photos of the lucky few that got to experience the newly redesigned house. Below are a collection of the unseen photos of the house: