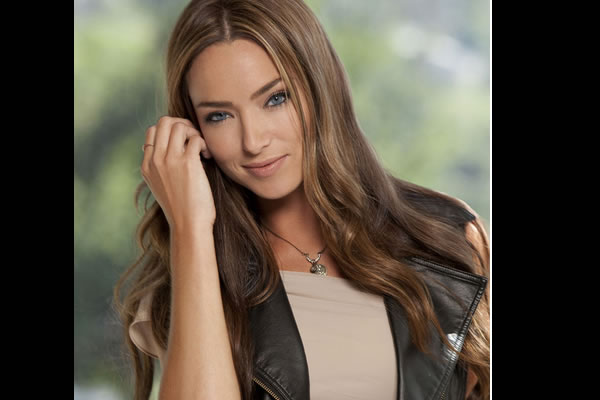 looks like a bag of douches this is going to be a spectacular season :) CBS press release states there will be 14 houseguests 8 new plus 6 returning duos. There are also exclusive Big Brother 13 Interviews being shown on the feeds, get them here 3 day trial

“This season, some of BB’s most dynamic duos will be re-entering the house for another shot at the game!”
Worst of all CBS is asking us to vote who we think will return to the Big Brother House. Yes someone from a past season is returning UGH! https://www.cbs.com/primetime/big_brother/twist/ the choices are Brendon and Rachel, Dr Will and mike booger, Jessie and Natalie (HA I told you), Evil Dick and Daniele, Jeff and Jordan or Hayden and Enzo.

Get your feeds early save yourself some DOSH – $29.99 for 3 MONTHS! we’ll be covering the entire season 24/7 unless Dawg dies going to Mexico today. Don’t miss out follow us on Twitter @BigBspoilers and @Dawgsbigbrother There is also a Facebook page .

Adam, a 39-year-old music inventory manager originally from East Brunswick, New Jersey, is one of the houseguests on the 13th season of “Big Brother.” Adam on whether or not he’d be interested in a summer showmance: “Unfortunately, not. Last year, I would have been Rachel’s little b****. I would have done anything she said. She was gorgeous, until she opened her mouth. But now I have a girlfriend at home. I love her to death. She is my motivation to win this game.” 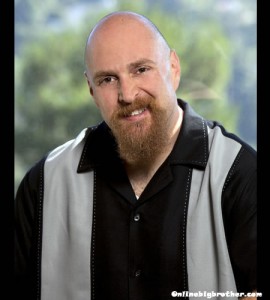 Dominic, a 25-year-old college student originally from San Mateo, California, is one of the houseguests on the 13th season of “Big Brother.” Dominic on speaking his mind: “That’s going to be my weakness in the game. That’s what’s going to kill me. I talk too much. It’s hard for me to bite my tongue; it’s hard for me to hold back. And not only will I tell you if you’re annoying, I’ll probably tell you to shut up, eventually. It’s probably gonna be my downfall.” 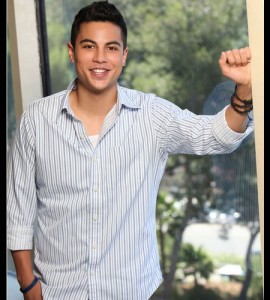 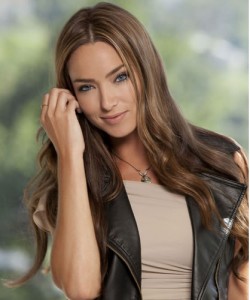 Kalia, a 30-year-old writer originally from Philadelphia, Pennsylvania, is one of the houseguests on the 13th season of “Big Brother.” Kalia on the challenge of living with her fellow houseguests: “I hate living with people. I hate dirty people. I hate sharing things … I hate dumb people [laughs]. There are so many things I don’t like!” Check back every week to learn a lot more about Kalia and the rest of this season’s houseguests. 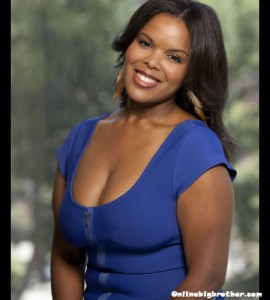 Keith, a 32-year-old human resources manager originally from Bolingbrook, Illinois, is one of the houseguests on the 13th season of “Big Brother.” Keith on his key to winning: “I’ve got a foolproof strategy. I’m going to align myself with three girls, Keith’s Angels. Within that alliance, each of us will have our own mini alliances. And between the four of us, we’ll determine — each week — who we want to take out. It’s not about winning every single challenge; it’s about the power of persuasion, and women are more manipulative and persuasive than men.” 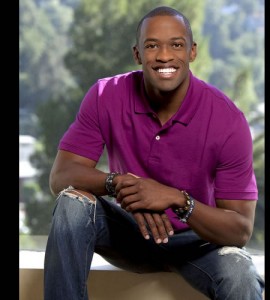 Lawon, a 39-year-old legal file clerk originally from Urbana, Illinois, is one of the houseguests on the 13th season of “Big Brother.” Lawon on his all-time favorite houseguest: “Evil Dr. Will! He was who he was. He didn’t have no cut cards. When he walked into the house he was just like, ‘I’m playing the game. I’m gonna do what I gotta do. Whatever.’ That’s me. I can’t play a charade. I can do twists and turns and all that, but all in all, I am who I am.” 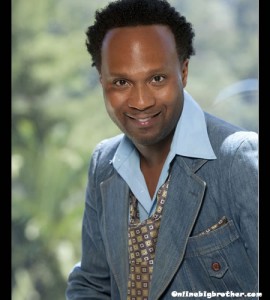 Shelly, a 41-year-old outdoors industry executive originally from Centerville, Ohio, is one of the houseguests on the 13th season of “Big Brother.” Shelly on her favorite twist: “I love the Coup D’etat. I loved it! I thought it shook things up. I’d be happy to see that again, and I’d be happy if people voted for me to get it. Having those kinda things in your back pocket allows you to play a little bit differently.” 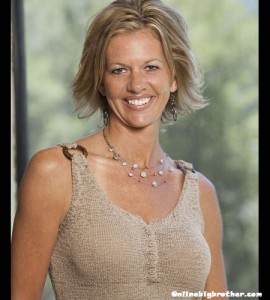 Porsche, a 23-year-old VIP cocktail waitress originally from Fort Lauderdale, Florida, is one of the houseguests on the 13th season of “Big Brother.” Porsche on her lying skills: “I am a good liar [laughs]. I mean not even just a good liar. I know how to definitely put on a façade. My job requires me to upsell $200 bottles of champagne for $1,000. And if it’s that easy for me to sell a drink, I’m sure it’s going to be easy to sell myself.” 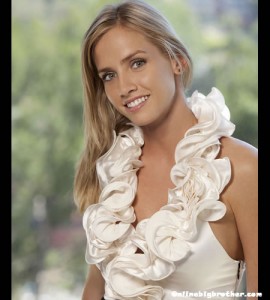 Aww, geez, they are bringing people back! And of all the pairs they could bring back are some of the most nauseating pairs in memory. Simon is psychic, because one of the choices is Natalie and Jesse. The others are Jeff and Jordan (barf), Rachel and Brendon (please NOOOOOOOOOO), Enzo and Hayden (snore), Will and Boogie (not again!) and Dick and Danielle (another summer of Dani whining?). Why can’t BB let it go and give us new people, I don’t want to see people that already won and I don’t want to see Brenchel ever again. Only 8 newbies have been revealed, so it looks like at least 2 pairs are coming back.

Wait, it says eight cast members have been revealed…but there’s nine listed above. No other source lists Jason Thomas…so? Is there nine people that were revealed?

Hmm….no comment on the cast, but did note that “Keith” is the same guy from the failed reality tv show Genuine Ken. look him up!

The wording on the voting doesn’t actually say vote for who you want to see. It says vote for who you think is coming back. I bet it will be Brendon and Rachel, Jeff and Jordan and Will and Boogie because CBS seems to think we want to see them every year. The only person on the list that I liked is Dick, but I don’t want to see him again. Kinda disappointed. All the hype over 8 new houseguests?

you’re right chloe I’ve corrected it.. in my opinion this is the worst news for BB13 :(

You’re right….my guess is all of them will return and it will be old cast members vs new cast members

I’d rather see a house full of new people, but if 4 or 6 people go in, I think Jesse and Pig Pen should be included. That way they can be the first two out the door and the others would have time to get settled in with the new people.

CBS is asking you to vote for who you think will be chosen, not to choose them yourself.

yes thanks for the correction

Keith Henderson’s strategy is nothing new. He is in fact copying the Brigade from last season. So he should stop pretending it’s his “foolproof” strategy and give credit where credit is due.

Last year didn’t they released some of the cast one day and then the rest the next day? Still hope for more cast members to be released.

Lots of crazy rumors floating around right now NOTHING IS CONFIRMED or from reliable sources.

I’m disapointed that the cast is not all new faces. There are many reality shows rerunning old faces. Out of millions of applicatons, BB could not find anyone else that would keep things interesting. Wondering and wanting to see an old house quest get his or her ego stepped on, won’t keep me watching.

this is disappointing. because i was hoping 14 would be an all stars season… but if half the cast this year is old members…they shouldn’t do that. urg. and there are so many people in the previous seasons that were better than the people they listed as probable duos back in the house. i never want to see jesse/nat again. or brenchel. this duos thing is stupid. would be less awkard with just one person from the duo…like just rachel…get to see her play with a new cast and without her pet. oh well…

BB13 HASEN’T EVEN STARTED YET AND CBS IS ALREADY PISSING ME OFF. NO OLD HOUSE GUESTS ALLISION, GET YOUR SHIT TOGETHER AND YOUR CREW AND FIND SOME NEW HOUSEGUESTS.

ok who is Jason Thomas and why was he evicted before the show began?

He was cut because of a last minute casting change.