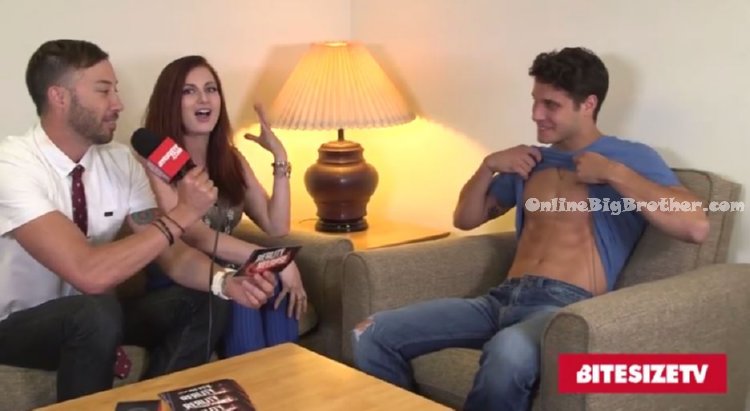 The much anticipated Big Brother 16 Cast has now been released just 6 days before the première episode set to air on June 25th, 2014 at 8/7c on CBS. Don’t forget that Big Brother 16 will have a sure to be unforgettable Two-Night Premiere. This seasons rumors and speculation about who the new cast would be was at an all time high leading up to today, so its nice to finally get the official word on the cast. The release of the new house guest identities is the most anticipated event of the season as it shows us who we’ll be tuning in to watch in HIGH-DEFINITION for the next 90 days as they compete, lie, and back-stab their way to the half million dollar grand prize.