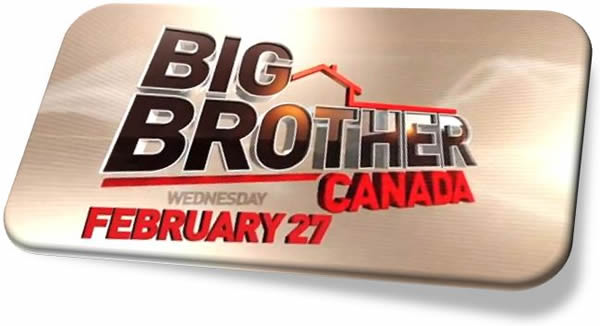 Big Brother Canada is set to air its premiere episode on February 27, 2013 and with that date fast approaching new information is slowly being released. In the first couple Big Brother Canada promotional commercials the producers were building the hype for the new reality series to come to Canada. The commercials stated that 10,000 auditioned and only 14 will make the cut for the biggest show in Canadian history with the biggest competitions, biggest evictions, and the biggest betrayals. The next commercial featured Chilltown members Mike “Boogie” Malin and Dr. Will Kirby making fun of how Big Brother Canada will air during the winter and the house guests are going to freeze their tails off. As the Big Brother Canada house is being built inside a studio in Toronto Canada, I for one am glad that they won’t be freezing so that we will still be able to catch them sun tanning on the CONFIRMED Big Brother Canada Live Feeds . 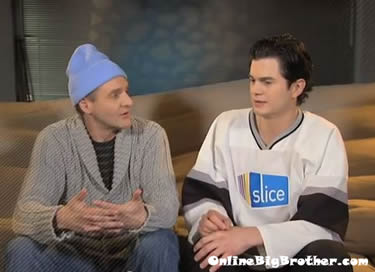 The newest Big Brother Canada commercial features Big Brother reality stars Mike “Boogie” Malin and Dr. Will Kirby again where they make fun of how some Canadians pronounce “about” or as they say “aboot”. Nothing new released about the new season just another teaser commercial. More juicy details are sure to come in the near future. Meanwhile, check out the newest commercial and tell us what you think? What do you think will be the theme and twist of the first ever Big Brother Canada?