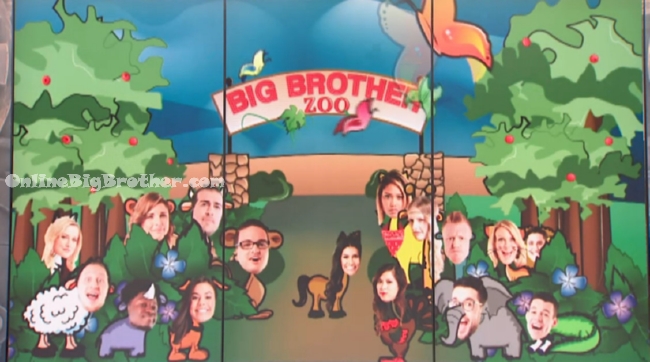 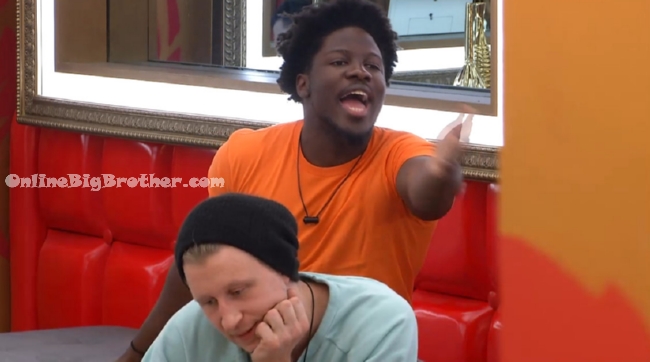 Graig – So what about that broken Camera
They start speculating if the live feeds were on to catch the person that broke the camera. Craig says he doesn’t want to call anyone out but he’s noticed Sindy’s ‘Energy” being different. Graig thinks that Sindy broke the camera tells her to fess up.
Godfrey calls Sindy out says he knows she broke the camera “You’ve talked sh1t about everyone in this house.. you are the fakest person in this house .. you have been talking trash about me.. you broke the camera everyone else knows you did.. You are rude, Obnoxious”

Sindy denies she broke the camera but says she does want Godfrey out.
Bruno – Don’t tarnish your name, 14 people are suffering because one person doesn’t want to confess.. if it was me I would get up
Bobby – if it was done for a game perspective it didn’t work.. 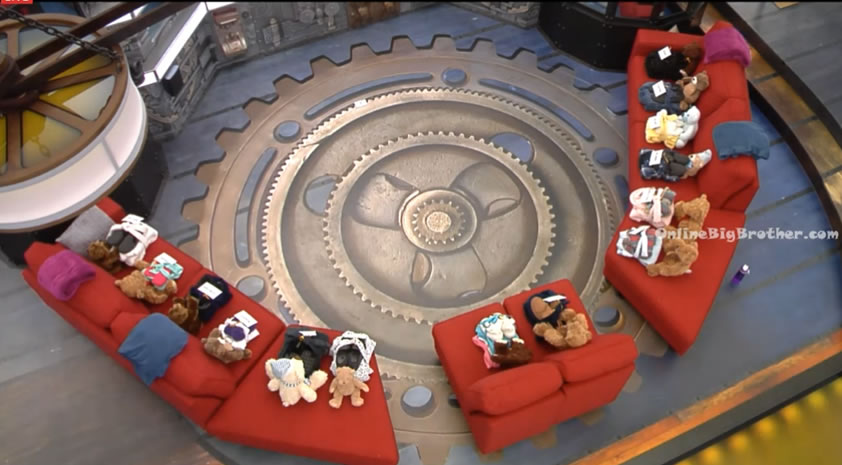 Houseguest are told the lockdown is over. They head downstairs there there are robes, slipper sand teddy bears. On the screen is shows “Once upon a time” and a animation called “Big Brother Zoo”. For Big Brother zoo each houseguest is a character they complain there is no audio.. Feeds cut 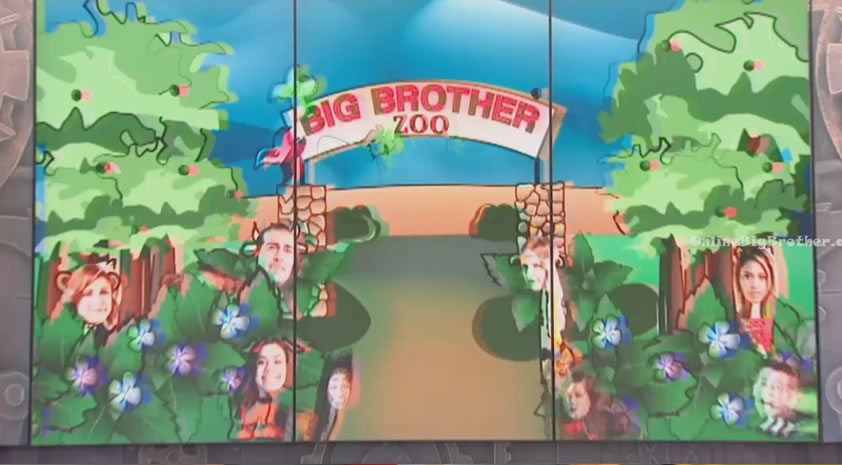 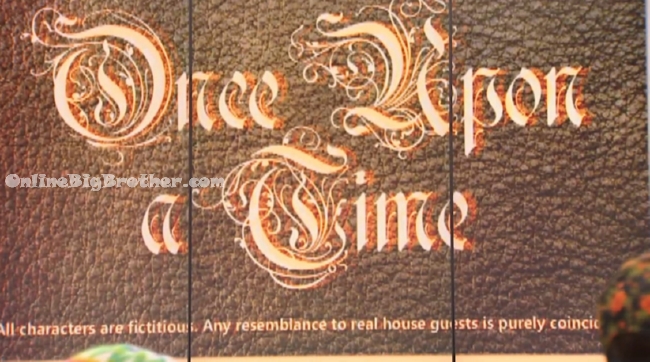 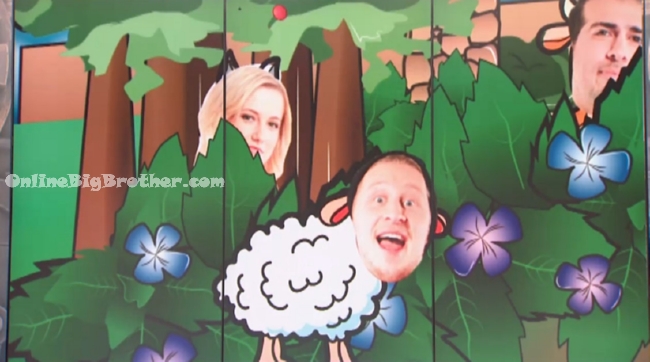 The Big Brother ZOO video. “The animals soon realized that the zoo was not what they imagined.. it was cold and bare”

After the video ends the house guests start chatting about what it means they are certain it’s going to have something to do with the Head of household competition tomorrow. They houseguests think there will be more cartoons played all night..

Godfrey is literally crazy. Watch the video of him freaking out at Sindy. I was watching the live feeds in shock that he randomly exploded.

Godfrey everyone’s been talking trash about you. You’re not in the guys alliance they just keeping you around cause they can manipulate you lol
He needs to CHILL. Sindy’s leaving why do you have to call her out of all that shit that everyone’s been doing. Also the camera has nothing to do with her, she’s quiet maybe cause she’s sad she’s leaving.

Seriously? Exploded? From what I heard he just called Sindy out on all her bullshit. Is it good for his game play? Likely not. However, the shit he said was true. She was running her mouth since the time she was in the house and got called out on it. Simple as that! That is why her ass is on the way out the door!!!!
The whole camera thing is just stupid. Big Brother screwed with the cameras to get everyone doing exactly this….losing it on each other!!

Thought I heard Marsha the Moose voice in their Zoo video :)

Oh come on! You were in shock? He’s literally crazy? Just because he said what everyone was thinking? That was a very normal confrontation, and he has a right to say what’s on his mind. Don’t blow it all out of proportion LOL.

wow. Godfrey and Graig are such idiots and so rude to Sindy.

well, i guess i think godfrey is alright now
he apologized to sindy

Am I the only one who think Kevin looks like the rapper drake? Especially when he smiles!

since I don’t think anyone said it… too bad naeha wasn’t a cat in the zoo pic.

I don’t watch the feeds, just the show and read here. That said I still love Godfrey haha