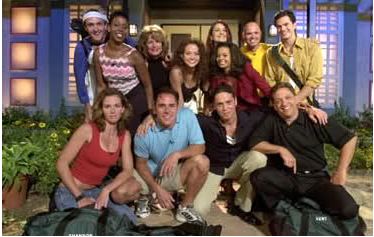 Big Brother 2 had thirty episodes during the summer of 2001 from July 5 to September 20. It was drastic change from the Big Brother 1 and laid the groundwork for all future seasons . Out of 12 players  Will Kirby wins and the runner up is Nicole Schaffrich. There was one twist with this season which allowed each of the final 2 to void a houseguest vote. The Big Brother 2 house was new this season and had no theme. The set became the permanent location for the show (CBS studio stage 18). All 30 episodes of Big Brother 2 are available on youtube. There isn’t many but a few players from this season are on our Houseguest Twitter list