Big Brother 1 had Sixty-seven episodes that aired from July 5 to September 29, 2000. 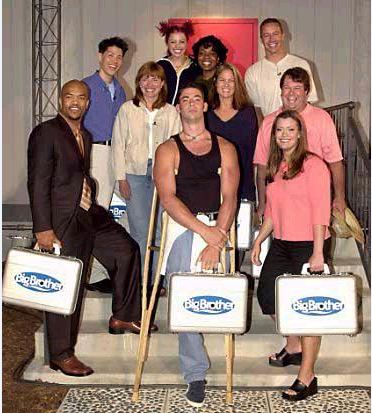