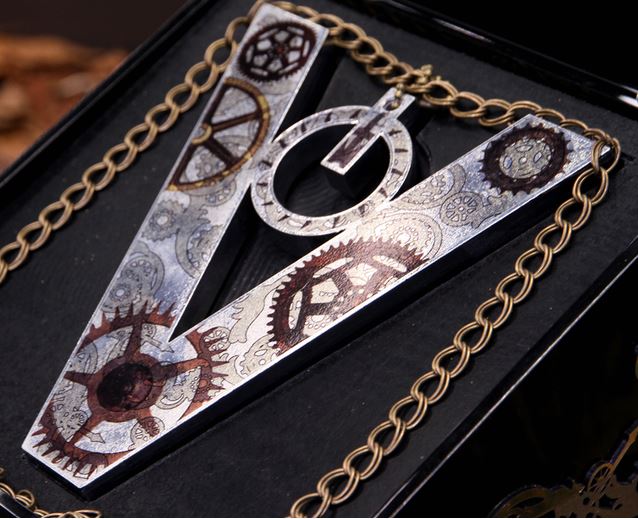 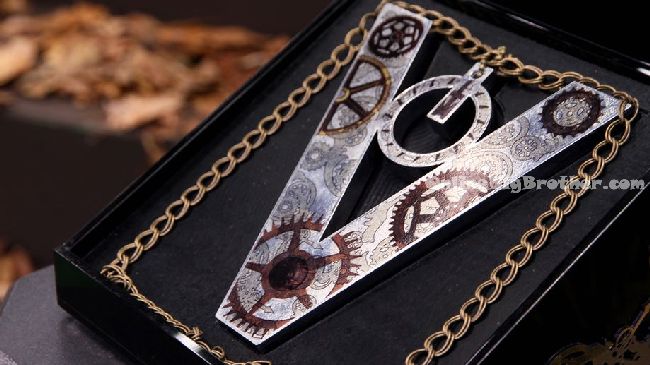 Last night on the eviction episode it was revealed that this week’s Twistos Twist will give the power to Canada to decide what happens with the veto between the following two options. Viewers will vote on either option 1 “FORCED VETO” or option 2 “DOUBLE VETO”.

“Fans have had some questions about Canada’s Power of Veto this week, hopefully we can clear up some confusion.”

Big Brother has confirmed on twitter that this twist is for this week. 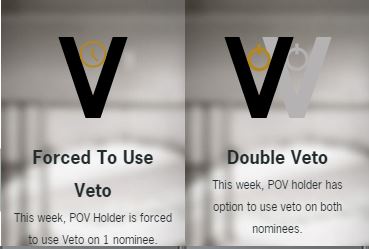 Option 1 “FORCED VETO” – forces the winner of the power of veto competition to use the veto. They do not have the option to not use it on one of the nominees. As head of household Bruno will then have to name a replacement nominee.

This will be an interesting twist as the Veto winner won’t know the details of it until after they’ve won the veto. My guess is that Canada will vote for the “Double Veto” option which could totally change the course of the game if its used and the two people on the block are the main targets. This forcing Bruno to nominate two more house guests getting more blood on his hands and sending someone home that wasn’t the original target.

Voting closes Saturday at Midnight eastern time and you can watch all of the fall out this week on BBCAN3!
Vote in our poll and tell us your thoughts about the twist in the comments below:
[polldaddy poll=8790527]

But is it to be used for this week’s nominations (Bruno’s HoH) or next week’s?!? That is not clear…

I am fairly certain it would be for this weeks nominations as voters only have 1 day and 7 hours left to vote. By the time the voting closes the house guests will compete in the veto. It doesn’t really make sense to have the voting end this Friday for a twist that would take place a full week later.

BB states “Fans have had some questions about Canada’s Power of Veto this week, hopefully we can clear up some confusion.”

doesnt it say voting results will be announced the 15th of april on their site?

Big Brother has confirmed on twitter that it is for this weeks POV. BB is very confusing and make a lot of mistakes.. next they’ll tell us its for next season …lol

Dawg, much of the confusion is coming from people voting based on the understanding of Arisa’s claim that two people would have to be replaced by the HOH. Many people, anticipating a Sarah/Johnny nom, voted with the understanding that the double veto was also a ‘must use’ veto, Those that have voted prior to the blog posting want the ability to change their vote, similar to within making predictions.

Ah, thanks! Yeah that’s messed up. They really need to get their information correct and clear before releasing it.

i am sorry now voted for the double thinking by e bb site it meant they had to use it for 2 if tey have the option to not use it that is not what i wanted !!!!!

The veto allowing 2 seems the better option. Though if it’s a backdoor strategy it won’t save the target. J/z might not want this one as a “safe” player may end up on the block and out the door. I’ve said previously the target might be Kev and/or Johnny. So veto 1 option pulls 1 off the other goes up. Both up 1 goes down makes no difference. Veto 2 could take both off IF they were both noms. Just don’t see the game changer aspect being substantial. I think it exposes Sarah a little more depending on noms. Helps whose noms only if Hex wins the POV. Frankly I’m waiting til after nominations before I decide which veto option is better.

aaahh!! Very interesting, thanks for clarifying!!
So there will be a POV comp, the winner will matter, as he/she might decide to
if it’s 1) take Johnny off so Sarah or Kevin(?) goes.
if it’s 1) take Sarah off so Johnny goes.

Since I am always a bit pessimistic, especially with who wins the Veto, I am going to take the safe route, and vote for the Force Veto.

Worst case scenario is that a Chopper wins the Veto, the Double Veto is won, and the Chopper decides to not use the veto.

So you are voting to allow a Kevin backdoor?

The ONLY way that double veto(seems to be the one ppl are voting for) is going to get used is if Johnny and Sarah use the veto to save themselves or Brittnee uses it on Sarah. There is no way Kevin will use the veto on Johnny and the same goes for Zack and Jordan using it on Sarah/Johnny. If any other house guest wins the veto they will not use it in fear of “going against the house” ie exposing where their allegiance is.

Bobby would use it to take down Sarah and get Kevin put up. He’s working Bruno hard for this scenario.

Hmmm.. this twisted vito isn’t what I initially thought it was going to be.
I was thinking it meant either or were both going to be forced to be used to replace one or both, I don’t think I care too much for the multiple options attached to vito # 2 as the POV winner can opt to not use it at all. These house-guest just don’t have the parts to go big and shake up this game.

Seems like it just took BB a while to fine-tune the rules according to who was HOH and who they wanted to help out.
Since Bruno & co. winning the veto wouldn’t change a lot (Johnny would still go home, regardless what pov twist voters vote for), I’m sure it’ll be a POV comp tailor made for Sarah or Johnny to win…

Woohoo, thank you BB. Will keep expectations low and just be grateful for this ray of sunshine.

Why is Bruno so low on everyone’s list to evict… the names thrown around being Johnny, Sarah, Bobby, Brittnee, Kevin, Willow… Bruno is away bigger threat than half of these people if not more. He is so faking / tanking every ‘basketball game’… pretending to be an old guy with below average physical coordination, endurance and strength on one hand while also fooling the house into thinking he is not very smart.

Zach says Johnny is the last one smart enough to figure out what is going on… mistake to think Bruno is oblivious. Bruno thinks you’re shady Zach.

Bruno would be high on my list to evict but he is also high on my wish list for winner.

Bruno is for sure on the bro-triangles radar. It will come down to who they perceive as the biggest threat to them within that moment.Currentlyt, Bruno and Bobby are running neck and neck with Willow close. Their intention is to have the other side (Sarah/Johnny & Brit) take out one of these Chop Shop members. They just haven’t determined which of the above three first. But Bruno is nearest the top of that list (jordon’s list).

You can’t rig POV when there are always 3 random people chosen to play in it. BBCan is just trying to prevent BBUS-16 from happening this season. As soon as the Flop Chop surfaced I thought “Here we go again”. However, this season the other side is fighting back and it makes for better television hands down.

And yes it would be glorious if Jordan and Zach went up as replacements to Sarah and Johnny. I don’t have a problem with people playing both sides, but they (especially Zach) are way too cocky and can’t keep their mouths shut. To think you can play both sides and have diarrhea of the mouth and not get caught is stupid.

Someone have to be pretty delusionnal not to see that this week twist is to help the alliance of sarah-britt-jonny
Thats called production riging
I dont know if BB will improve the rating with the last week feminist-anti-men heavy editing,
BB is already a show with with a low hetero-men audience……that will not improve.
The anti-men sexism on the show last week was hard to watch.

Lets hope the Veto is won by Bruno-Bobby so it wont be used
Probably Kevin wont use it too.
And the natural course of the game is not affected
(English is not my language)

I lol’d at the Pilar comment. I think Pilar needs so serious guidance. She’s a passive floater/coaster, but can do pretty well in physical comps (like the first HOH). She needed a active floater/true floater to align with who was better at mental comps and fly under the radar the first half of the game. But I would be shocked if Pilar did not make jury at the rate she’s going.

Well I do not want Kevin to be put up.

I hope the Veto twist lets two people off of the block so Bruno can put two new people up. In a perfect case scenario Brit wins the POV and takes Sarah and Johnny off the block and Bruno realizes how Jordan and Zach are playing both sides and puts both of them on the block. Best case scenario is that Jordan goes home.

Big Brother really F’d this veto thing up. Based on Arisa comments on the show I know lots voted for double veto thinking it would force replacement of both…lots of peeps would have just voted the forced veto had they understood. The double veto vote is pointless as it will now not even be used. This whole twist will prove pointless. Should have just introduced a forced veto and let that be it