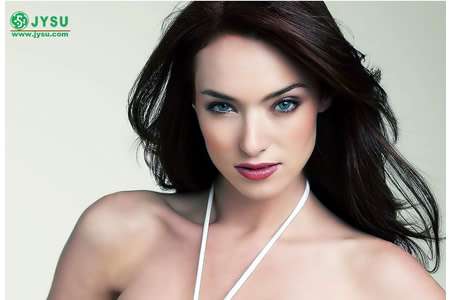 Cassi Colvin was one of the first houseguests evicted during Big Brother 13. The veteran alliance held the Head of Household on week 1-3 allowing them to decimate Cassi’s alliance “The Regulators”.

Cassi was a model before BB and has continued modelling after BB. Unlike so many Big Brother Alumni who write “model” as their occupation when entering the house Cassi actually is a model. Here s collection of some new Cassi Bikini and Lingerie..

You don’t have to look far to find the Internets full of Cassi Colvin modelling pictures Here, Here , Here and Here.

What do you all think Cassi Colvin Hottest BB Hosueguest of all time? 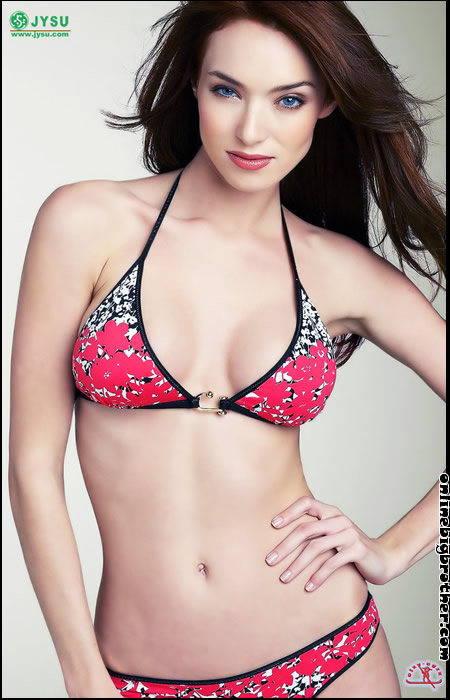 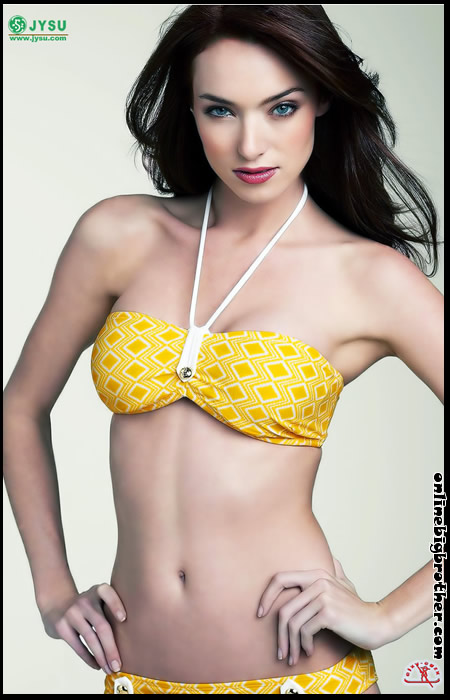 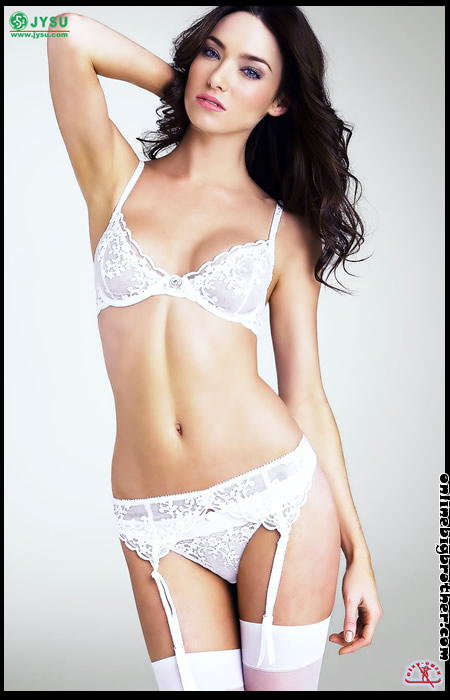 She is really hot and she needs to be on Sports Illustrated swimsuit edition or victoria secret. Many Guys will definitely would go out and especially taken from their girlfriends.

I didn’t recognize her at first with the darker hair and colored contacts lol.

Not a PH D Student

She doesn’t need any make up at all. I think she looks better without make up.

All the girlfriends and wives, beware because she will steal your husbands and boyfriends! Hide them before its too late!