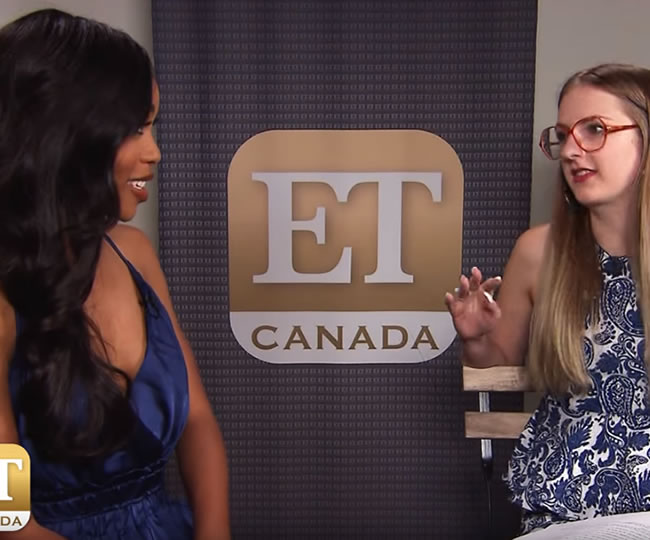 Three sets of interviews have came out, K-frog, Jeff’s CBS live feeds, and Sarah’s ET Canada. The ET Canada ones are pretty sparse in content and Jeff’s are alright. The K-frog ones have a bit more substance, They are voice only but are probably the best. You’ll get to find out that Victor doesn’t make his own food at home his MOm and Sister do it in exchange for workout help, he wouldn’t share his head for 5 thousand dollars. Paul says he studied to be a lawyer and he’s athletic having studied martial arts for many years. He was once a chess/guitar teacher for kids. Paul add he can beat everyone at chess.

Updated interview : Hollywood reporter released some text interviews you can read about them here.

This next series of interviews is done with kfrog. The full interviews including text can be seen here . I liked these interviews got to see how annoying some of them are.

Below are the CBS interviews with Jeff, They are Geo Blocked. If you want to see them in Canada grab a VPN service. With all the geo blocking of services nowadays it’s almost a necessity for Canadians here’s the link to the service I used. https://www.hidemyass.com/vpn/r16399/ I did short summaries of the Jeff interviews here for teh most part they were so so

Hey Simon
I think they are going to add 6 returnees
99 days in the house it makes more sense 6 instead of 4
What do you think?

Could be it makes sense given how long the show is.

I kinda wish they would go back to the more compressed format of the show. start in June end in the beginning of September.. 99 is going to seem too long, Just like the last two seasons they seemed to drag on forever.

I’m watching all these interviews on youtube and I’m enjoying myself. A lot of likeable people this year. At least, that’s my first impression.

Kinda wish they would just go grab 4 more people off the newbie list. Adding vets might f*** up the dynamic.

Simon it always surprises me that the vets are not the first ones voted off.

I can hear a TRUMPet

I heard that this year they won’t have a “battle of the block”. That’ a good thing. I think that the list of 4 returnees is a good mix that will add drama to the house. After hearing the interviews by Jeff of the 12 HGs, they seem like a good bunch. Can one of the twist be that Bronte is a transgender? She has very broad shoulders and from the side view, looks just like a guy, just sayin, not hatin!