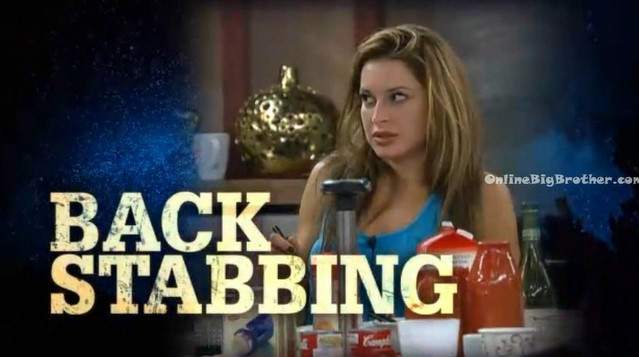 The première episode of Big Brother 16 is fast approaching and we’re excited to share with you another promotional commercial that aired on Global, the Canadian Television network during the Survivor finale. We expect a lot more commercials to be released in the coming days over the next month before the première on June 25th. The first commercial aired earlier in the week and if you missed it you can watch it here: “You know its summer when Big Brother is ON!” There are always lots of rumors and theories about the new season however they’re rarely true. We’re excited to find out what this years theme is, who the new cast is and what crazy twists the big brother producers have in store for us. What type of cast would make this the best season ever for you? Fans Vs Favorites? All new cast? All-stars? Alumni & Relatives? Significant others? Secret Crushes? D-list Celebrities?
Tell us your thoughts in the comments!

The Big Brother 16 Live Feed Season Pass is on sale now for a limited time, make sure you take advantage of the discount because we all know you’re going to get them eventually! Why not sign up now and save a few dollars.
Click the link below to subscribe today:
Early-Bird Special Offer available for Limted Time – Buy now! 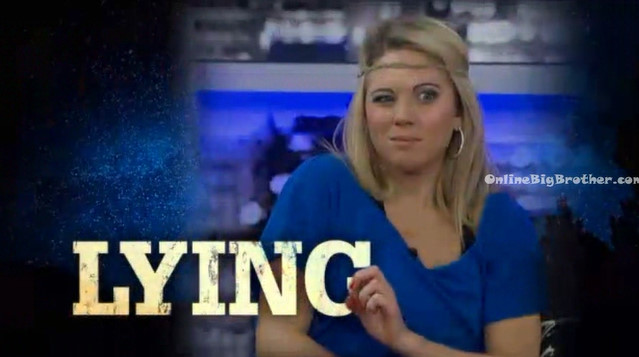 I can’t wait for the season to start,

So, this season is a all star season?

Not sure .. we won’t know until they reveal the cast about a week before the premiere.

Hope its not an allstar season…. again, we need some new interesting house guest who are all strangers.

I think a D list celebrity season would be pretty funny.

Sounds like they are going to be playing teams, but the twist is that none of the other houseguests will know that EVERYONE else is playing teams as well. They will be called into the Diary Room and told they will be paired with another houseguest, and if they get to the finals they will be making extra money. They cannot tell anyone else or they will be evicted immediately. So if they are on BB with a sibling for example, they probably won’t be paired up secretly with that sibling. That is how I understand it, and it could end of being a real battle for survival for the secret team to stay in the game.

This would be ridiculous they could be out a whole cast in a day if they all opened there mouth . That is not gonna happen .

I might be the only one but I hope we get an All Star season.

I don’t want an all-stars 2 because BB15, which was a terrible season, will be overrepresented. It will be a similar situation to All-stars 1 when BB6 people were running the house – at least for much of the season.

I’d have to respectfully disagree about this. BB6 was also an unyieldingly popular season when it aired and the divide between S6 and Friendships made us love the 4 main characters of S6 so much (aka Janelle, Howie, James, and Kaysar). As a result, America voted them into the house a year later.

I think for this season, BB has already used a lot of their main all-star candidates from other seasons: Dan, Britney, Jeff, Jordan, Brendon, Rachel, and Dick, so, we are left with other characters that I think BB would rather have control of. I do not think there would be a vote about who got to go into the all-star house this go around. And even if there was, I have a strong feeling that because of the controversy of last year, only a few BB15 houseguests would make it in nor would the producers give many options of BB15 houseguests to choose from. At most, maybe Elissa and Amanda.

Good points AnthonyG and Jake. I still think a seaon with non winners would be entertaining.

A second chance season of people out before jury is what I want to see! Bring back Brian, Kara, Nick, and Jodi! Let them actually play!

How about Big Brother Redemption where you bring back all the first people voted out from past seasons and give them a second chance?

I wouldn’t mind if they did an all star season just as long as they bring back people who only played once before.. no 3rd timers please.

I read somewhere that Frank and his dad Sid Vicious will be 2 of the HGs.

This is the current rumor mill…(HEADS UP….I am just the messenger. Trust me…I am not a fan of all these either). I put together information from a bunch of different sites.

1. On the very first night the houseguests will each be called into the Diary Room where they’ll be asked to pull a name out of a hat (or something). The catch? The name they pull out of the hat will be their new partner for the duration of the game. Now, here’s where it gets interesting. There’s an incentive (there’s always an incentive in the game of BB!): If the partners take each other to the end, then they’ll receive an extra prize. (To me…this sounds very season 6 esque other than the pairs do not know each other before)

And to make sure the contestants don’t reveal the existence of this deal, BB has threatened all parties with immediate expulsion from the game should they reveal the secret. Technically, everyone will have this “deal,” but tricky BB wants each team to think that they’re super special. It’s all about increasing competitiveness! (This sounds a little over the top to me…)

2. BB16 is supposedly going to be a “relatives season,” with a healthy mix of newbies and veteran players. The possible rumored pairs….Frank/Sid, Daniele/Dom, Dan/Chelsea, Elissa/Rachel, Danielle R./?, Aaryn/?, Kara/?. This sounds like the house from hell if this is true. Frank and Dan rival, plus Rachel and Elissa together. Then Dani and Dom probably trying to rally the other new players, then Danielle R’s and racist Aaryn. If this is the case (1) lots of people will be unhappy and (2) there will hands down be more fights than strategy in my opinion. Especially, if BB pulls a Blood versus Water and pits all these players against each other somehow….oh lord.

Personally, I would be a fan of #1 with newbies. I think it would encourage hard gameplay and split the house from the get-go with all new characters. If that is not the case, I am just hoping for an all-star with all second timers with no gimmicks.

Thank you for the information but those scenarios all sound terrible.

Please let it be an all star season

I am okay with all stars as long as Rachel/ Elissa arent a part of it. Ive had enough of them to last a lifetime!!!! All newbies would be great too though, It just needs to start already 🙂

Almost anyone but Rachel…….

Since this is season 15 How about have “The First to GO” Season a Season of past House Guests that never really had a chance because they where evicted first or second in their seasons. I have always been curious what would have happened if they had a chance,