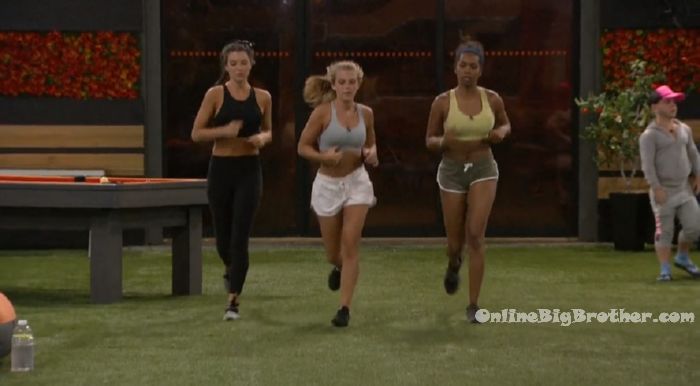 7:15pm Storage room. Scottie and Tyler. Tyler – as far as I know its only me, you and Angela that know what’s going to happen. I don’t want anyone else knowing because if it gets back to her. Scottie – I’ve just been saying I hope she stays true to her pinky promise. Tyler – I’ve been saying I hope she stays true to it. Scottie – people are panicking. Brett is freaking out. I made sure she pinky promised because I know that Sam is all about the pinky promise. Tyler – If she does find out we’re telling people that would be enough to .. 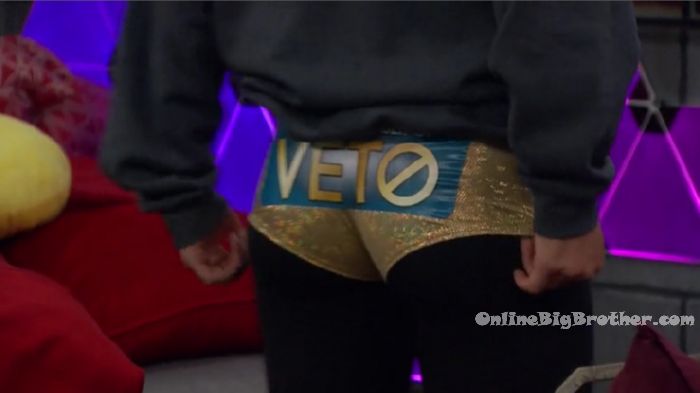 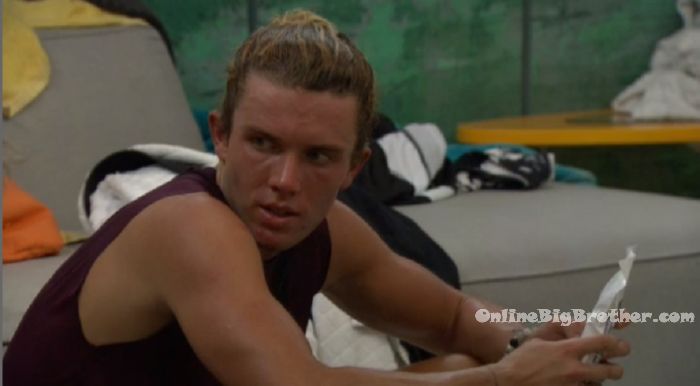 2:35pm HOH room. Kaycee and Angela. Kaycee – now Scottie has the $5000. Angela – it all would have worked out perfectly. If anything I am mad at myself. I kept this and through away $5000 to keep Tyler safe. Kaycee – it would have happened naturally. Tyler would have taken himself off. And you still had ower to do hat ever you wanted. Now they’ve put so much trust in you, now they probably know its a thing. Angela – no I don’t think so. Kaycee – yes. Brett was like now they know they’re working together. Because he is on the block and he puts so much trust in you. 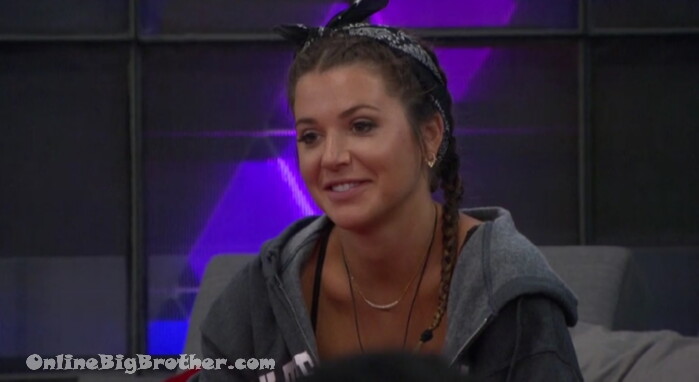 Big Brother Spoilers – whose your favorite regardless of their ability to play?

10:58am Tyler, Angela and Kaycee
Tyler says he’s got a whole thing planned in the event that SCottie or FEs win the veto to get them to use it on him.. It’s an elaborate plan that involves all of them getting in fake fights to make the house think Brett is going up and home but they would send Rocks out.
Tyler has a plan B which is even more elaborate.. “I would have a house meeting where I would tell everyone there are certain similarities between people’ He’ll add that ROckstar never tells them her last name and that parts of her family she can’t “Contractility” talk about.
Tyler is going to try say tell everyone SCottie and the rocks are brother and sister..
T – “That’s a back up plan.. just so you know.. “(nice) 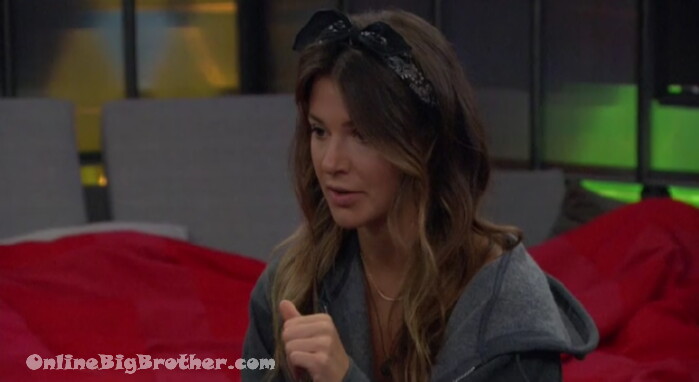 Big Brother Spoilers – The Hacker competition has brought some interesting aspects to this week. Anegla is sure becoming a ruthless but skilled player.

8:40am Sam and Angela HOH
Angela – I want everyone to think I’m keeping them the same
Sam – so you want me to act pissed
Angela thinks if she acts too much then the other side will know.
Sam – I won’t say anything
Angela – stay out of it.. you are doing great .. we’re trying to .. i Dunno.. we have a whole plan to safe Tyler but it’s going to be hard
Sam – it was never the plan to have Tyler up there right now ,… who did it
Angela – we don’t know we’re not 100% sure..
SAm – Brett
Angela – no
Sam – Haleigh
Angela – it’s someone on their side.. I can’t say if it gets back to Bayleigh..