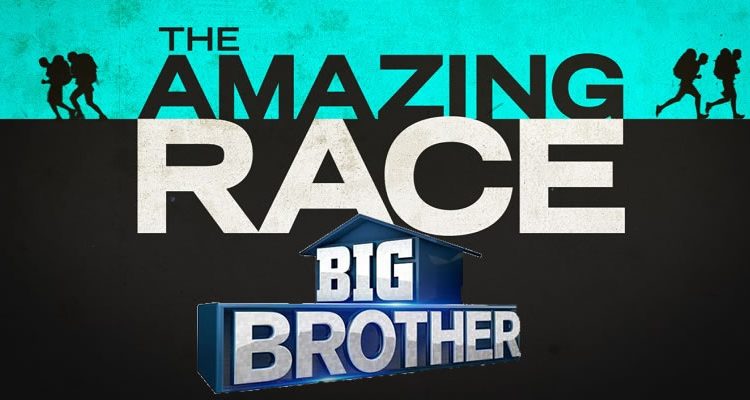 As you probably know Cody and Jessica from Big Brother 19 won Season 30 of The Amazing Race. It was a pretty popular show so they’ve decided to create an entire season full of Big Brother Alums. Now I know what you are all thinking.. Great! I love Big Brother and I love The Amazing Race. What could go wrong? Lets check out who they are picking so far..

This is what we know..

The Amazing Race will allegedly have an all-Big Brother edition, featuring at least one winner of the Big Brother franchise. Several other BB winners, although probably interested in racing around the world, declined the opportunity due to career or family reasons.

“Team Tejas Tacos” and they leave for Papua New Guinea to begin filming at the end of this month. “

Source
In case you forget these two characters here’s some bits from the onlinebigbrother archives.
Corey was the person with the goat burning story from college. He laid in his Big Brother 17 bed with Nasal lord Nicole the entire season. Corey made it to final 4 and Nicole ended up winning. It was a memorable season. I guess they need a lot of people to round out the cast especially since people are declining…. 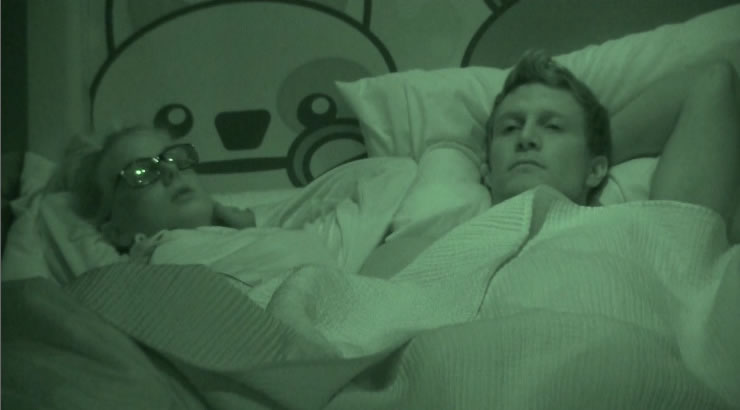 James Huling has blessed us twice on Big Brother. Once as America’s favorite during Season 17 and again as the worst on Season 18. During Season 18 James decided to use his gut for all decision making with disastrous results.  He ended the season in a showance with Natalie Negrotti. To tap into those sweet post-Big Brother social media opportunities Natalie and James continued their showmance outside for about a year. It all came crashing down last spring as Natalie accused James of “hacking” her phone and releasing nudes of her. so much fun..

Caleb AKA Beast mode from Big Brother 16, Survivor 32/34 and Rachel Reilly from BB 12/13, TAR 20  are said to be cast. It’s unknown who their partners will be but both being married makes guessing possible. There’s so much to say about Rachel in the context of Big Brother I won’t bother

A History of Big Brother and The Amazon race

As stated above here’s been some cross pollination between TAR and BB over the years.

My three favorite reality shows are

The Amazing Race Big Brother Edition could be covered on this site if it doesn’t interfere with normal Big Brother Season.

If Nicole and Victor are still a couple then they will most likely get cast.

Caleb and Rachel would make a tough out if they teamed up.

This is a horrible idea for the Amazing Race. It’s such a good show and taking the BB drama will ruin it. Too much cross-pollination.