OnlineBigBrother is back! We’ve just started the machinery up for an awesome Summer of Big Brother 20. Hope you all are ready. I got so much planned for this year can’t wait. :) 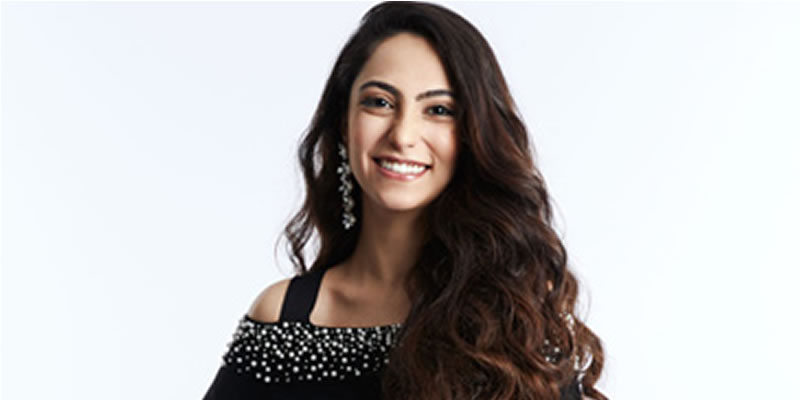 I asked on Twitter what they thought of Big Brother Canada 6..

Replies range from it sucks to it’s one of the best. Was the final 3 in an alliance with 2 of them being in a showmance? Let me know in the comments I’m curious for more reviews of the season. Did I make a mistake taking a break? 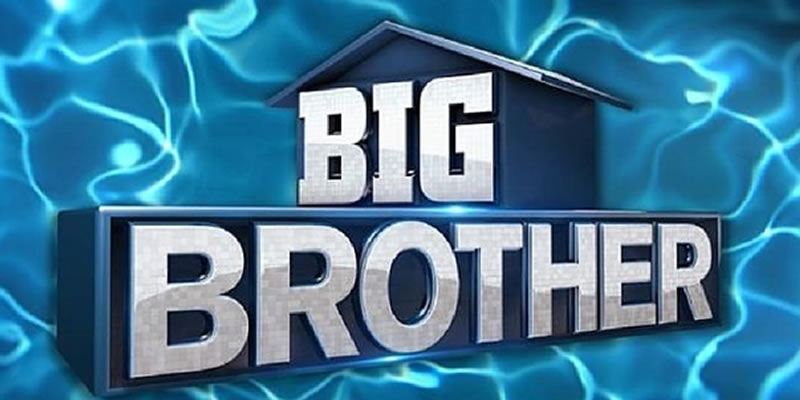 It’s pretty sparse with news and rumours. This is what I know :

In a interview with goldderby, The Grodner states the season will not be all stars it will contain a new cast. Apparently they are were still casting as of April 19th. Love them or hate them, the same outfit is doing the “kasting” for this season. (Hopefully Paul less his beard <> a new cast). The house is also being “revamped”. I want to say I’ve heard this all before and we still ended up with 4-6 vets. Grod also brought up new and innovated twists.. To the Kraken gods we must pray..

Here are some choice quotes from that interview between the Grod.

“We root for a good story.. what is fun about the show is it’s unexpected”
– The Grod

“There’s expectation from the fans it will be all stars.. but I think we’ve put that to rest” – The Grod

“this will be a brand new cast.. we are in casting right now.. – The Grod

“We are excited about completely revamping this house.. it’s exciting it’s spectacular” – The Grod

“new and innovative twists” – The Grod

When does Big Brother 20 Start?
Last year the premier was June 28th. So far no news about this year, no press release, no news from our “press contact” .. kinds strange. We should be finding out shortly though, usually around March? I hope..

US Live feeds still not available to Canadians

So happy I can watch my favorite original CBS programming though. According to CBS’ FAQ.

First, unlike their U.S. counterparts, Canadian All Access users can’t livestream programming on the CBS network. Additionally, not all of the company’s original programming is available in Canada. Canadians can’t use All Access to stream either Star Trek: Discovery or The Good Fight due to existing licensing agreements CBS has in place with local content providers. In the case of Star Trek: Discovery, Canadians need a CraveTV subscription to stream the show after it airs on television. 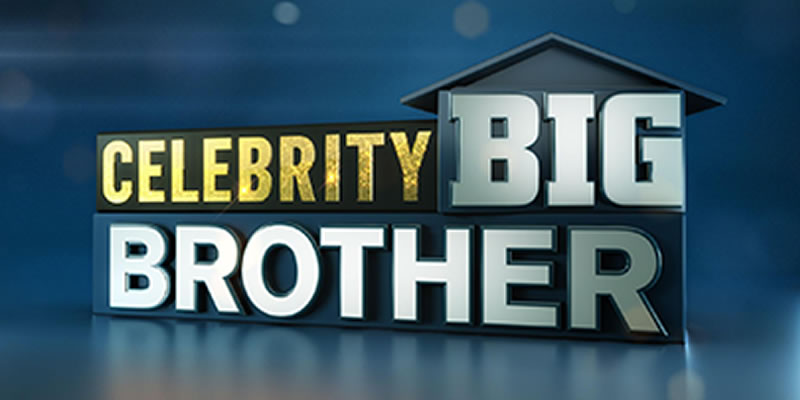 No mistake made missing BBCan 6 live feeds, but the broadcast shows were great to watch.

It ended well (the lesser of a few evils won), and gameplay was at its best by all players. IMO, 7/10 rating for a season. However, as an impatient fan from the US, I rely on social media and blogs for live feed updates. Live feeds were down most of the time.

Simon
Reply to  Alain from NJ

I remember that always being a problem with the Canadian feeds. The worst was when they cut them all night and never told us.

One of my relatives have a friend that has a sister- in- lw that was chosen for BB20.

that’s Awesome, I hope they make the cut!

Hey Simon, I was told she actually made the cut and should be on BB20 this coming season.

My relative also said that she is loud and obnoxious and will probably be kicked off first! Lololol!!

PAUL IS A 2x LOSER

There shouldn’t be any vets on the new season of BB because most of them will be on the upcoming season of The Amazing Race.

Thanks for the update Simon.

The Grodner is just as scary looking as I thought she would be.

you are welcome Botox.

Yeah The Grod is pretty damn terrifying based on what she’s done to this show.

I love to Hate on Big BRother.. LOL

I just saw the news about season two of Celebrity Big Brother. Hopefully this year they get some real celebrities.

Not BB20 Related : BB19. Do you guys know that Mark and Elena are still fighting with Josh and sometimes Paul on Twitter. They are also fighting with Parker BB9 and others. This is just about every single day. When someone puts them in their place, they resort to the fact thay they have more Twitter followers than the person they’re arguing with, etc. They are a hot mess!! Lol. Just thought I’d share that little tidbit

Thanks for the update Chesie. I caught a bit of it here and there these last 2 days but did know the extent.

Are they still together?

It’s actually been going on since the season ended. Paul’s cousin gets into it with people. Somehow Da’Vonne gets involved. It is a mess. Josh has calmed down a little because people keep telling him not to respond. Evel.Dick gets into with them also. It is truly a mess.

Yes Simon, they are still together!