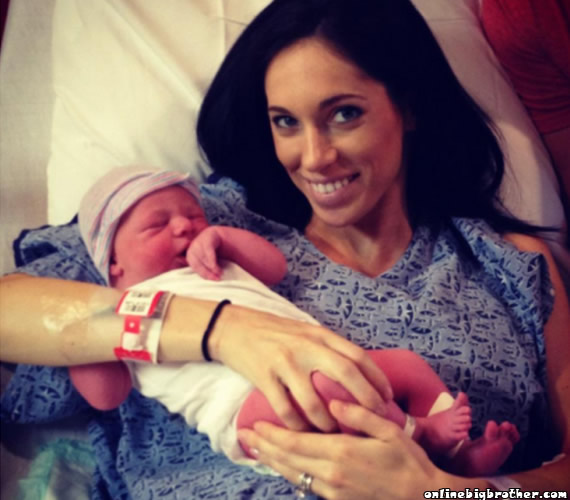 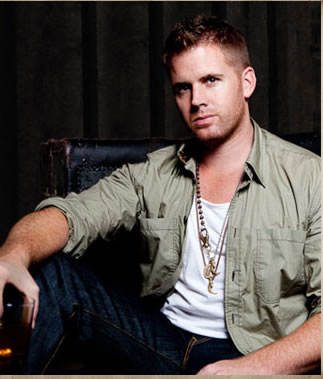 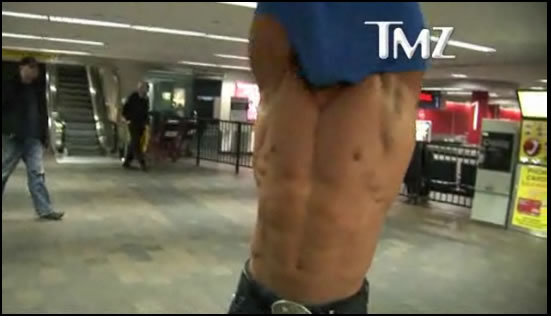 Jessie Godderz After his big win at FWE no limits

TMZ Catches Jessie on Sunday at LaGuardia Airport as he was returning from the FWE no limits event. This was his début with FWE on Saturday in Manhattan. During this event he was matched up with Jay Santana where he defeated him via a devastating pin.

If it wasn’t for his TNA contract I would bet this july’s Big Brother Spoilers will have this this guy in it this July. 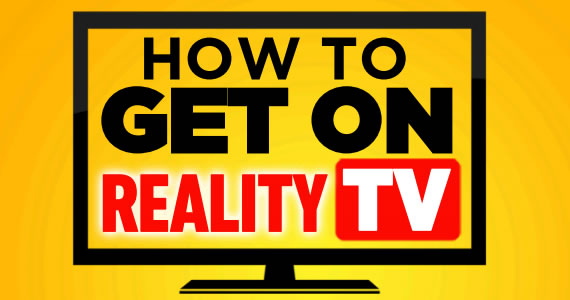 If you are thinking about applying to Big Brother 14 or any other major reality TV show Big Brother 10 winner
Dan Gheesling has written his story and gives crucial advice on how to do it. I believe this book will become the DE facto guide to the Big Brother Casting Process for regular people (large chested blonde’s and buff model dudes need not read this)

We’ve been a fan of Dan since we saw him destroy the competition on Big Brother 10. It’s players like this that we need more of. I highly recommend picking this book up if you plan to fill out that Big Brother 14 Application.

10:15 backyard Memphis , Keesha and Ollie drinking coffee no talking. Jerry joins them and Memphis gets up and goes inside. Jerry says the sky seems a little clearer today. Keesha says yes its nice out. Keesha asks Ollie if he?s losing weight on the slop, he says a little not much though. Keesha says […]