India’s Version of Big Brother called Big Boss will have Pamela Anderson joining the remaining 10 houseguests. Big Boss now in it’s 4th season is looking for a ratings boost to keep fueling it’s massive popularity. In 2008 one houseguest was diagnosed with cancer on the show resulting in a huge boost in ratings for the show (the houseguest sadly died in 2009). If you thought Big Brother 11 or 12 brought in big numbers.. take a look at big boss it’s estimated weekly viewership is 1.1Billion people. Onlinebigboss.com anyone? 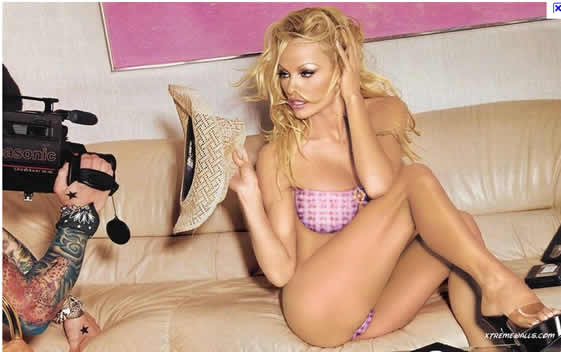 Ok I’ll be the first to comment. Who cares about this ugly ass skank?

It would be terrifying to be on bb 13, knowing that a couple million are watching. 1.1 billion? I could never… Who am I kidding? If a position in a bb house were offered to me, I would take it up in a second. How about you guys?