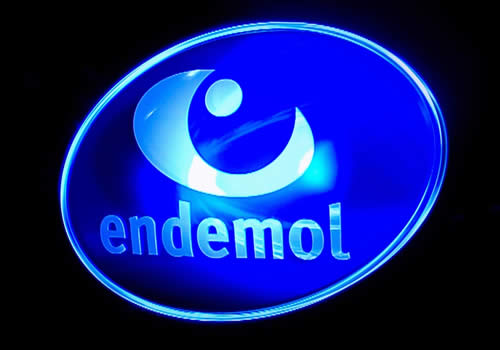 Big Brother maker Endemol has been close to finanical ruin for some time now. It’s currently sitting on $4.1 billion in debt for which it does not have the cash flow to service. Lenders have been giving it extensions on loan payback with the hope that some deal between Endemol’s shareholders and Lenders could be made.

Finncial Times has reported that a deal has been made between a majority of the lenders and the shareholders to effectively reduce Endemol’s debt by 80%. Ultimately this means Endemols 3 main shareholders who own 1/3 of the company each will dilute their majority control to a sub 50% stake, this in turn temporarily saves the company. 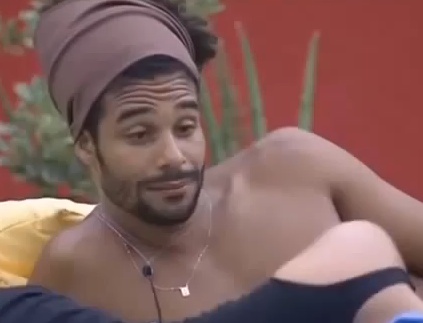 I’ve always said Big Brother Brazil was more like a softcore pron than a traditional Big Brother Show. Now it looks like someone may have taken it way too far. Reports are saying that 31 year old male model (Daniel Echaniz) engaged in sexual behavior with a fellow passed out houseguests (Monique Amin). Pretty shocking, Daniel Echaniz says he was “too Drunk” and doesn’t remember the incident. The victim found out about it happening after production informed her in the diary room. This is why they don’t give too much alcohol to Big Brother USA houseguests. 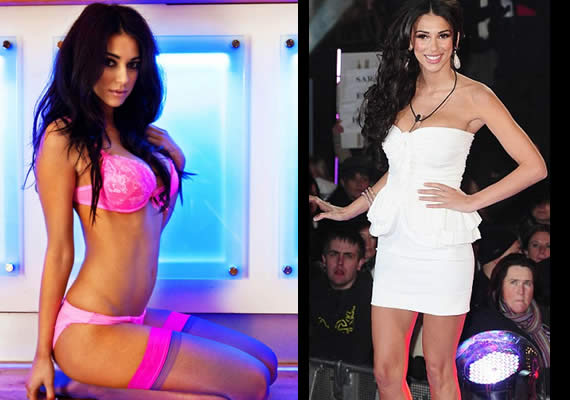 I’ll admit I’m not a huge fan of Big Brother UK and even less of a Celebrity Reality Show fan but this year I might change and give Celebrity Big Brother 2012 another look. If you are new to the UK variety of Big Brother i’ll sum it up in 2 words NO FEEDS. Also BBUK has less strategy but generally more entertainment it’s like a giant popularity contest because the viewers opinions count the most. Not everyone’s cup of tea.

Celebrity BB started today you can watch the live streams from the show and check out the cast list here . There’s no Charlie Sheen or Lindsay lohan but there is still 3 very good reason to watch and they basically boil down to eye candy, Mr Blonde and a KICK ASS Diary Room Chair

As far as I see it the biggest threat to BIG BROTHER 14 being un-watchable this year is either A) JJBR coming back (Jeff, Jordan, Brendon and Rachel) or B) Endemol producer of the franchise going bankrupt.

Dutch media giant and Big Brother producer Edermol is financially kaput and has been seeking a partner to pony up the cash needed to pay it’s creditors and restructure it’s massive debt. It was reported in 2010 that the company was $3 billion dollars in debt. As of 2011, the debt had grown to $4.1 billion. The largely used leveraged loans now weigh heavily on the company essentially putting it in crisis mode.

So what is Endemol and how can this affect BIG BROTHER 2012?

India’s Version of Big Brother called Big Boss will have Pamela Anderson joining the remaining 10 houseguests. Big Boss now in it’s 4th season is looking for a ratings boost to keep fueling it’s massive popularity. In 2008 one houseguest was diagnosed with cancer on the show resulting in a huge boost in ratings for […]