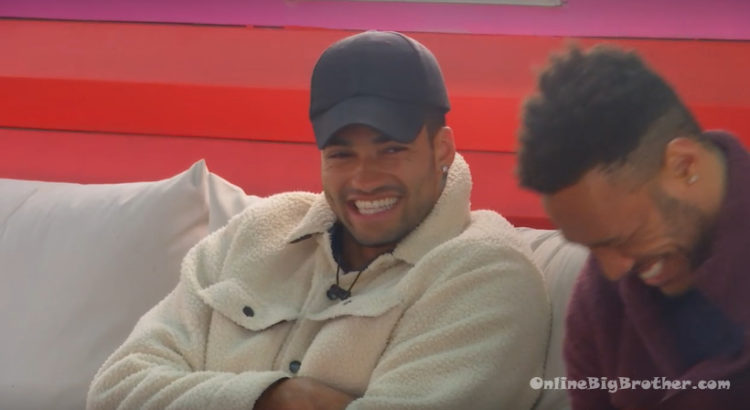 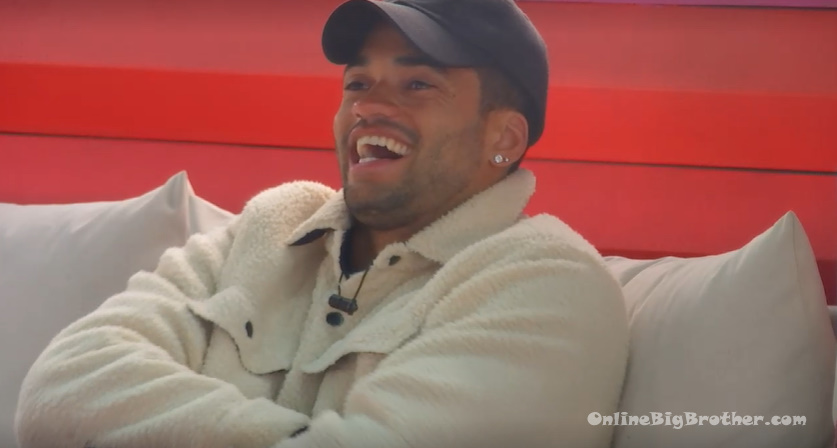 11:55pm Hot Tub room. Jed and Ty.
Ty – I caught Aus trying to listen to us in the defender. Jed – who was? Ty – I think Aus was trying to listen to us in the Defender. Jed – Aus, how do you know? Ty – because when I came out she was standing right there. Jed laughs – yeah, whatever. Yeah, I was like I can’t believe the way that played out. Like anyone else win that HOH besides our team we would have been pretty f**ked. Ty laughs. Jed – anyone else wins today .. we’re f**ked. Ty – you know what we’ve gotten lucky. Jed – we’ve gotten lucky and unlucky. But we’ve been unlucky more than we’ve been lucky. Ty – yeah. Jed – its time that we get more lucky. Ty – we’re getting bad bounces. Especially with you and your team.. Jed – oh my god defenders .. we’ve been taking hits! 0 – 3 in the first HOHs. We’re just getting picked off. Literally its just me a Keif left… oh no actually there’s four of us left. Ty – Ro and Brey. Jed – all three people that have left have been from our room. Not one person has left from your room.. how wack is that!? Until this week. Ty – that’s about to change up now. Jed – that’s another thing that Keifer doesn’t like .. he still thinks in terms of Defenders and Destiny. So like he is cheesed that no Destiny has gone home yet so that is another reason why he is going to get one of them out. They laugh about how Keifer put Ro on slop to be “fair” but the whole point of slop is to make the other side weaker. Ty – if I get to decide I’m going to ask for volunteers and then just say Tera and Tina. They both laugh. 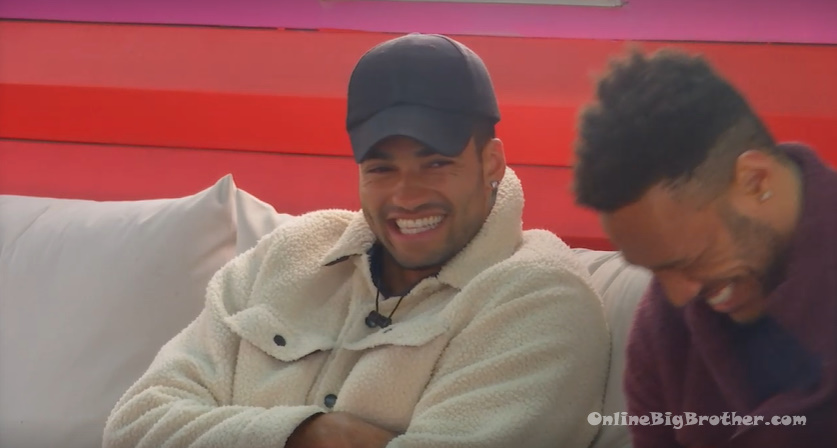 Kyle and Ro.
Kyle – what are you going to say to Breydon tomorrow? Ro – I am just going to see how his conversation with Keifer went and what was said in that conversation… because I just want to make sure they’re not doing anything shady because I feel like they’re being a little bit distant right now. Like we walked in and they went outside immediately. Kyle – I think that was because of Vic. Ro – oh. That’s why I didn’t even want to lie outside with Vic either.. at the end of the day he needs to put up two of us .. she needs to be one of them. They head to the bedroom. 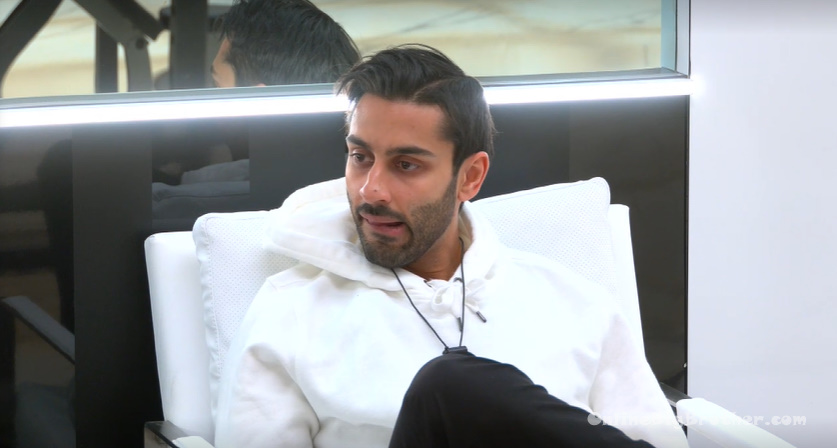 Bathroom. Austin, Ro and Kyle.
Kyle – I don’t know. Austin – I don’t know, I literally tried to catch a gauge on the situation and I got absolutely nothing. He is being tight lipped. Ro – yeah, he is staying pretty tight lipped. Ro – it had to have been on of the three that talked to him right before and one of them was Breydon. We were the third group to talk to him. Austin – so dumb! This is the game. Kyle – at the end of the day if Vic finds out which the boys will probably tell Austin, Ro, Kyle, Breydon. Austin – I just get so nervous around.. like I am fine around you, Kyle and Breydon but I get nervous about the other three. I just worry about Tina, Tera a Vic like slipping up. 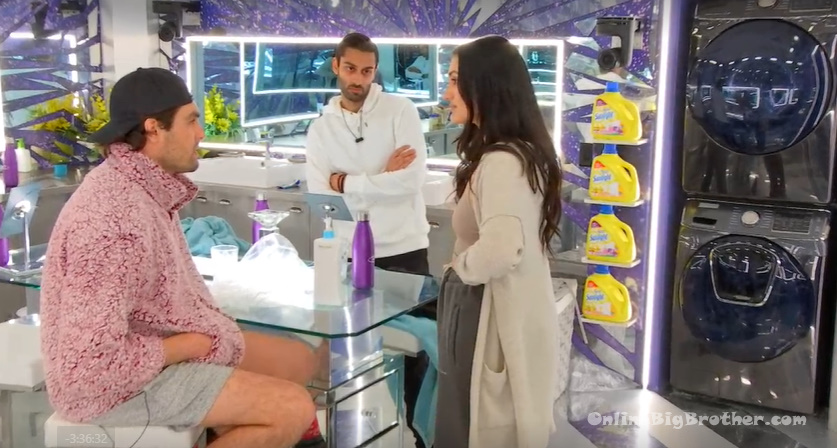 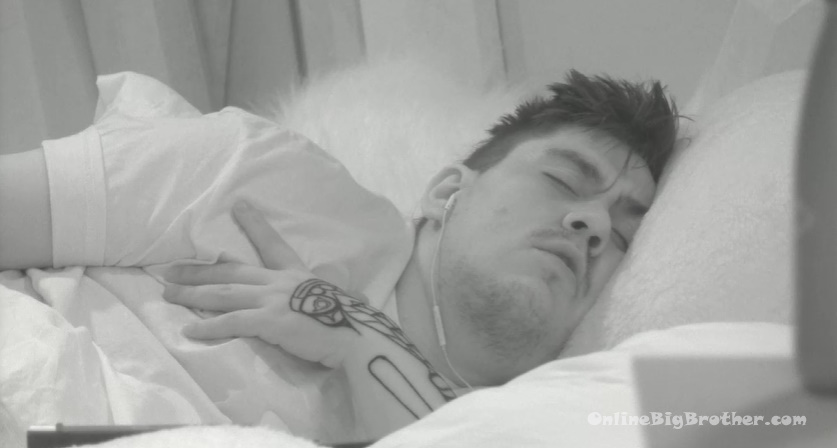 Enjoy your HOH week Keifer!!! Latoya is smiling. Your win is the sweet of the bitter. Go get em!!

So kief wants a boy out but preferably Kyle. Doesn’t like ro but thinks Kyle is the bigger target.

One thing I’m pretty sure of…. Kiefer WILL go mad with the hoh power. This will be a fun week

Nothing is sweeter than the arrogant and non friendly Latoya going home.