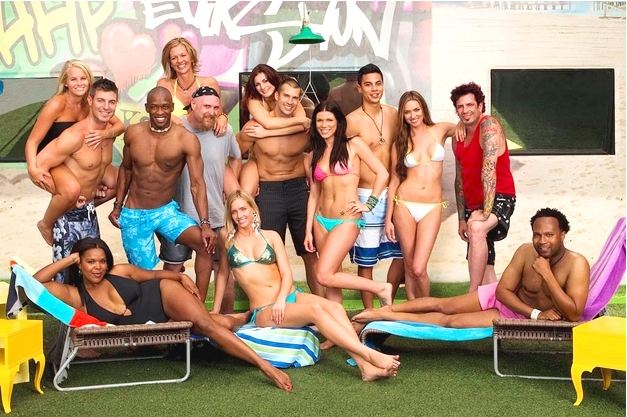 Big Brother 13 was broadcast on CBS and Showtime2 for 75 days during the summer with the Big Brother Finale on September 14, 2011. Season 13 was called “The Summer of Double Trouble” where 14 hopefuls entered the house to compete for half a million dollars. This season was slightly different from previous seasons where six big brother alumni entered the house along with eight new houseguests. The promo commercials for this season hinted to this twist by saying “Crash my Party”. The six big brother alumni that were chosen to re-enter the house were: Brendon Villegas, Rachel Reilly, Daniele Donato, Dick Donato, Jeff Schroeder, and Jordan Lloyd. After 75 days of back stabbing drama, Rachel Reilly was crowned the winner with four jury votes compared to Porsche Briggs’ three votes.