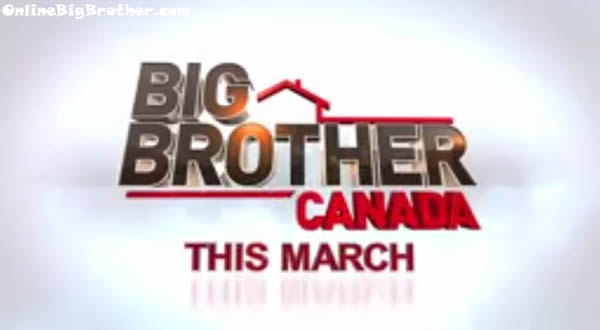 Get ready Big Brother fans! Your favorite reality television show is back for its second season! Big Brother Canada Season 2 Premieres in March 2014!

The first season of Big Brother Canada premièred last year on February 27th and concluded on May 2nd. The response to the first season was so overwhelming that a second season was an easy decision to approve. After the conclusion of US version this last September many fans have been eagerly awaiting the second season from the neighbors to the north. We’re excited to see what type of crazy characters they cast this season and what twists and surprises are in store for the new cast. 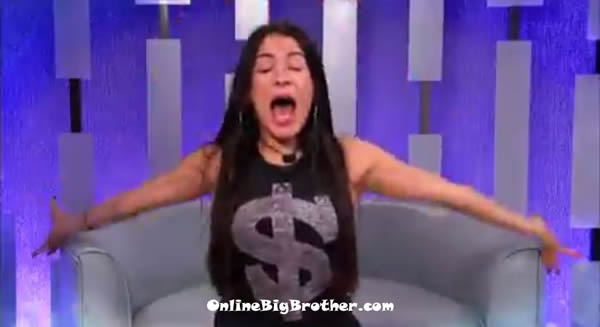 Canada’s #1 reality Show is BACK!
BIGGER! BETTER! BADDER!
Get your FREAK ON!
BIG BROTHER CANADA THIS MARCH!

The edited TV episodes for the second season of Big Brother Canada will air three nights a week. The schedule is likely to be the same as last season where the 1 hour episodes aired on Wednesdays at 9pm ET/PT, Thursdays at 10pm ET/PT and Sundays at 9pm ET/PT.

Once again Simon and I will be back providing 24/7 live feed updates of Big Brother Canada Season 2 with minute by minute coverage including thousands of images and videos. 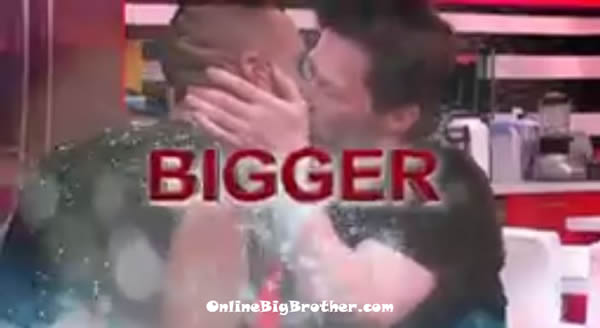 YEA! SO excited! I didn’t find out about BBCAN 1 until after the BBUS15. I LOVE this site and thank you SO much for all of the videos, next best thing to having the LIVE feeds!

Your welcome! We’re so excited for BBCA to start! I’ve been missing all the madness!

Great to have BBCan back!!!!…Make sure u post how we in the USA can watch it this year…last year we had alot of trouble trying to watch it…so many bad links everywhere…and the free Live Feeds were almost impossible to find…but im sure u will find all the good Links for us to watch BBCan…?…

Can’t wait to watch it.

where can i find BBCAN in america?

Hopefully the live feeds will be available for those living in the US. We will let you know when we know more information. Either way we will be providing minute by minute live feed updates of everything that happens inside the house.

Last year you included extended Youtube clips of significant house action. Will you be doing this again?

Yes, we will be doing that again this year as long as its not prohibited.

Is watching still going to be free this year?

So excited! I live in Canada and last year I always had two websites going at all times, the live feeds and you guys! If I did miss anything I could always rely on Simon and Dawg to fill me in.
Looking forward to seeing who they will bring in this year too. I am hoping for a whole group of unknowns and no relatives of any last year guests getting their own face time now. (I heard Andrew’s brother auditioned, is that true?)

Yes, Andrews brother did audition for this season. And we won’t know who was chosen until about a week before the premiere :(

I just can’t wait. I wonder which girl is going to play the hot young racist.

I live in Canada, get the BBC feeds for free and still prefer this site over that. You guys really are doing the Lord’s work here.

Thank you! Glad you love the site! We can’t wait for BBCAN2 to start!

Since the US feeds are still available to Canadians, I wonder if the Canadian feeds will be open to US viewers this year. Hmm…

It’s been confirmed that the show will start March 5th !!!