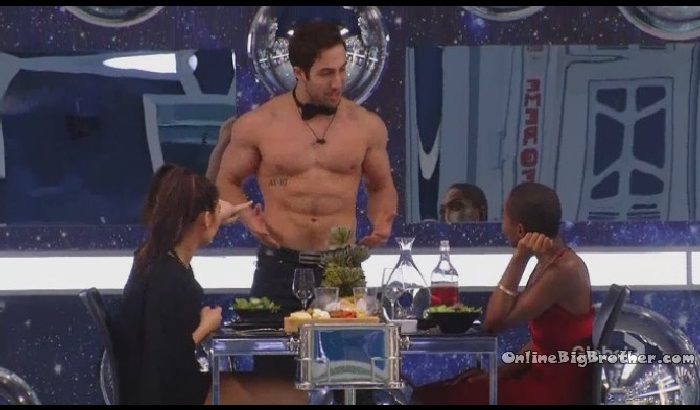 If you haven’t been watching the feeds this week you’re really missing out!

The Taster eats a number of different foods, and then blow their breath in the face of the Smeller who then has to guess what the taster just ate. Tasters brush their teeth and then continue on to the next food. 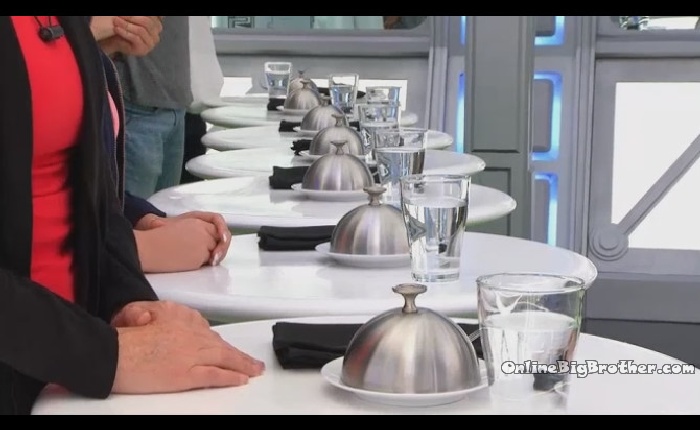 The winning pair get a special dinner date later. 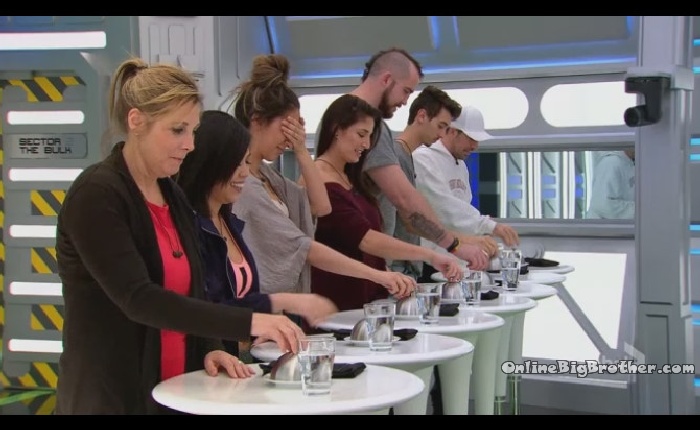 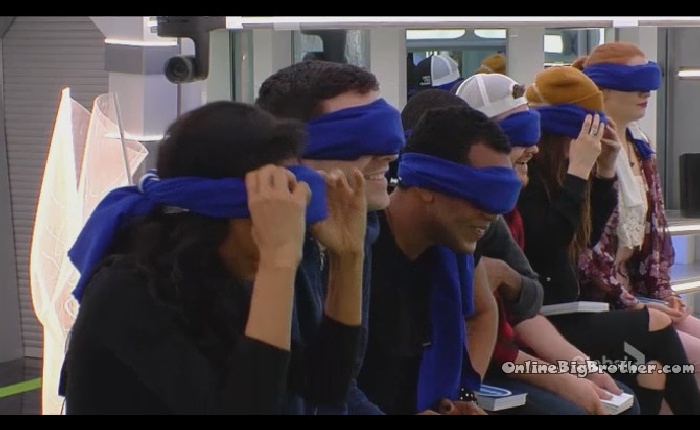 Cassandra and Dre win and get the special dinner date. 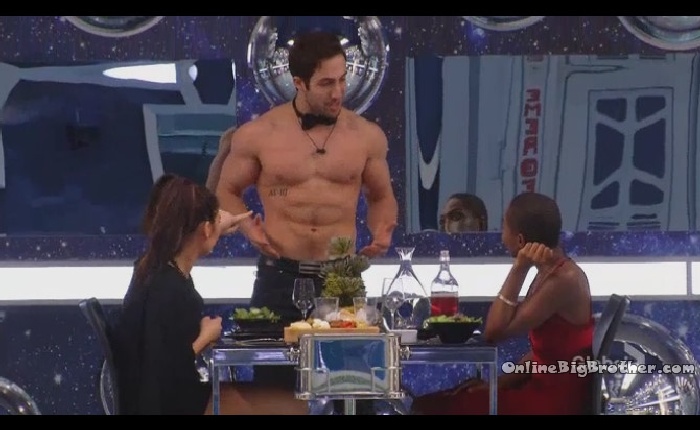 Emily and Dallas both give their speeches. Dillan lashes out at Cindy with an S in his speech.

If it’s a tie then HOH decides who will be leaving the BB house.

Unanimous, not surprising since he was up to no good on the live feeds, and Emily managed to convince the HG that Dillan/Dallas had set the whole fight up. 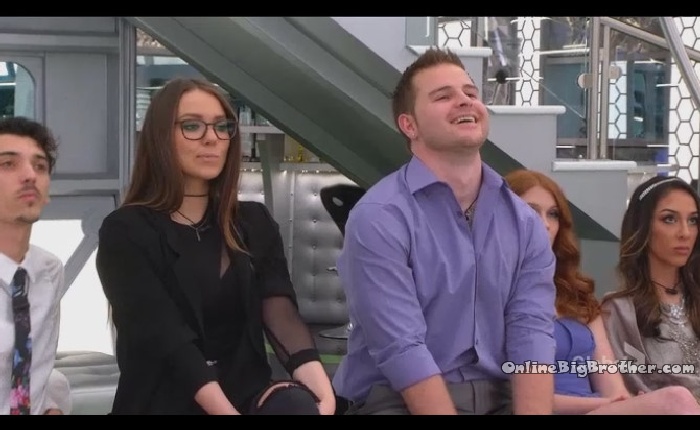 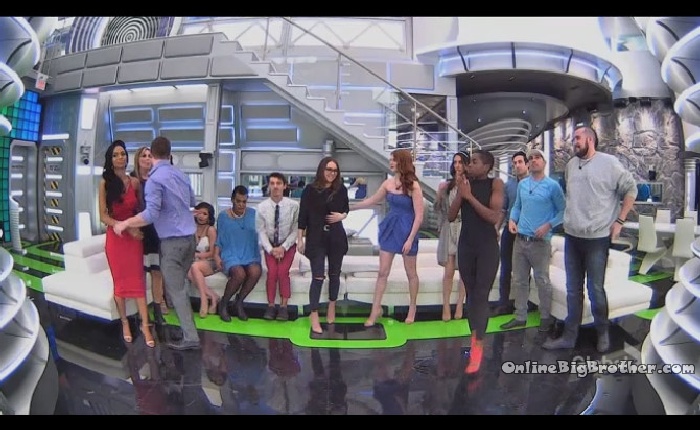 HOH Comp
Earlier this week they were all part of a dramatic soap (minus Demetres since he is the current HOH). They have to answer questions about their time on set. Last HG standing becomes the new HOH. 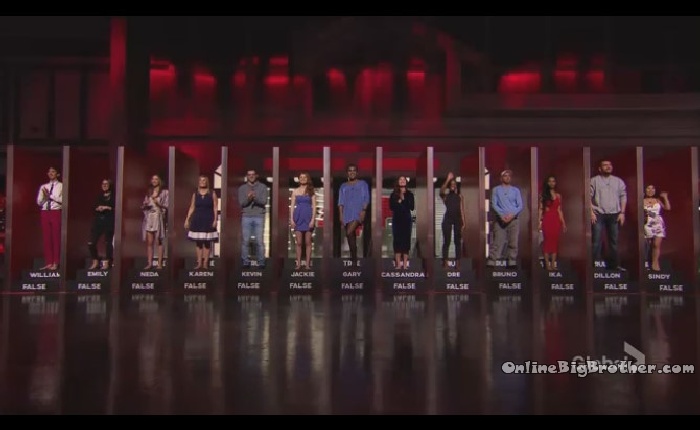 and that does it… Watch Monday to find out who won HOH.

If you are watching the feeds your already know.