BB CAN 5 – EP 23 Triple Eviction
Kevin won HOH
Ika and Jackie are on the block. 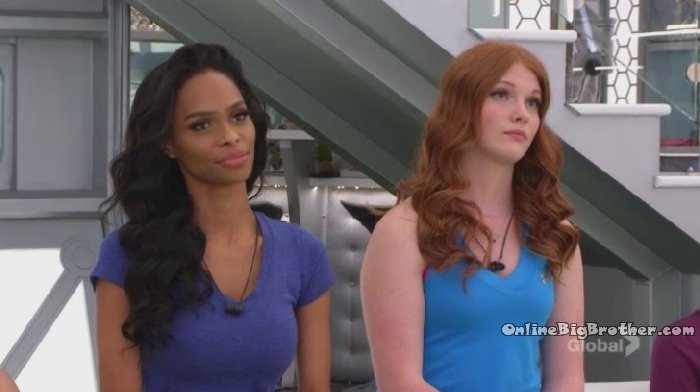 Two other people will be leaving in a 2nd eviction this episode.

Test Drive 86
Demetres winning POV also gets to pick his co-pilot on the test drive. 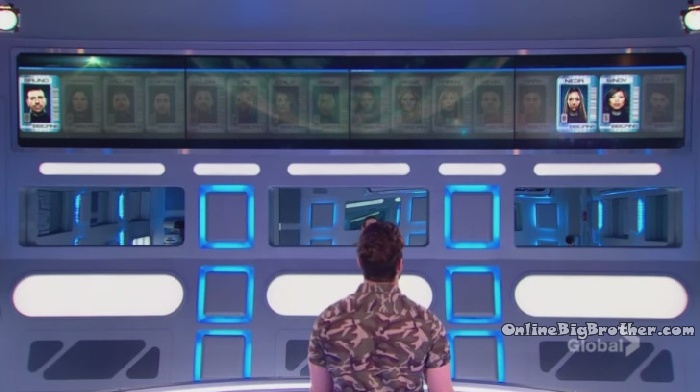 He chooses between Bruno, Sindy and Neda.

He decides to go with Sindy.

Decide if a headline is real or fake news.

Q1 Garry wins slop vote by a land slide with 46 slop cookies! FAKE (Everyone Correct)
Q2 A nominee wins POV for the 2nd time this season in the Comp Out of orbit. Fake (OUT: Ika, William, Karen)
Q3 Alleged comp beast Sindy is 5th to drop in heavy rotation. Real (OUT: Dre)
Q4 How odd, both of Nedas kicks in balls to the wall ended on an odd number. Real (Out: Dillon) 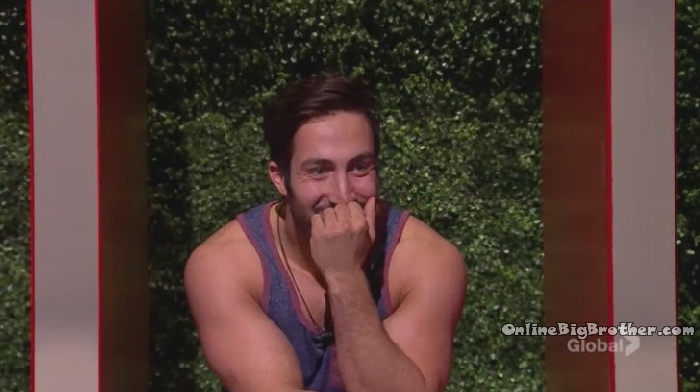 Nominees for 3 houseguests for eviction
Dre, William and Kevin 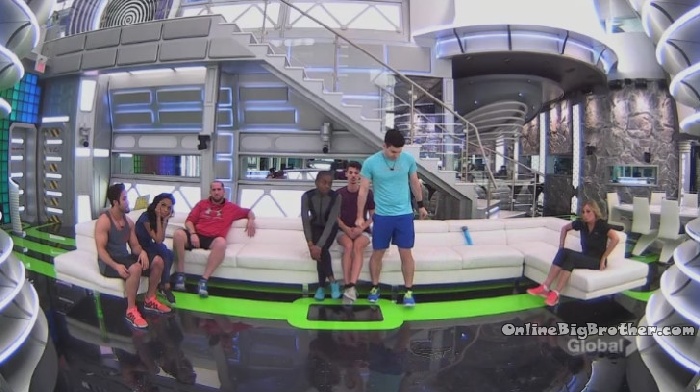 POV Competition – Off the Blocks
They all have a puzzle board that has pieces that represent a HG who was taken off the block they need to jump over block, a board and go into the ball pit to retrieve the correct pieces.

Kevin seems to speed through the challenge and win POV 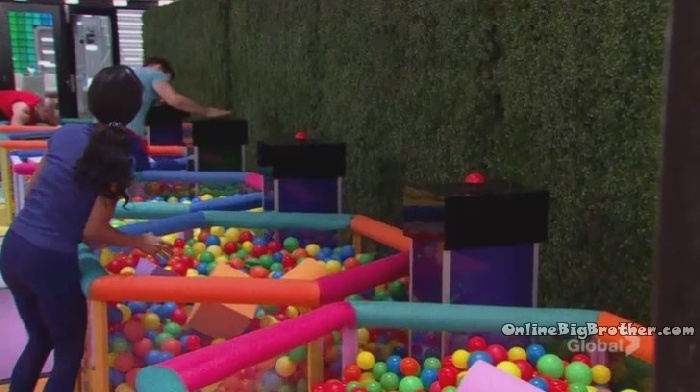 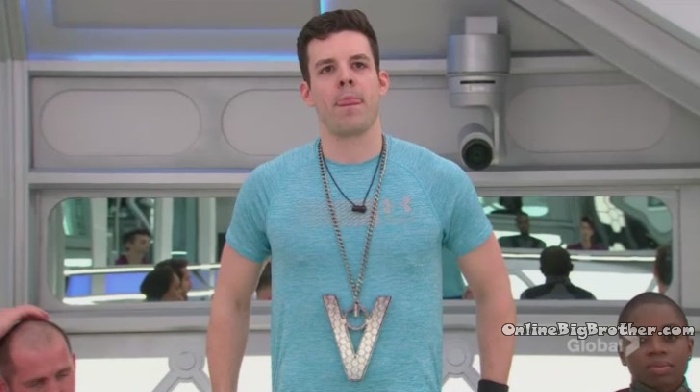 It’s official Dillon is saved and Dre and William are both evicted.